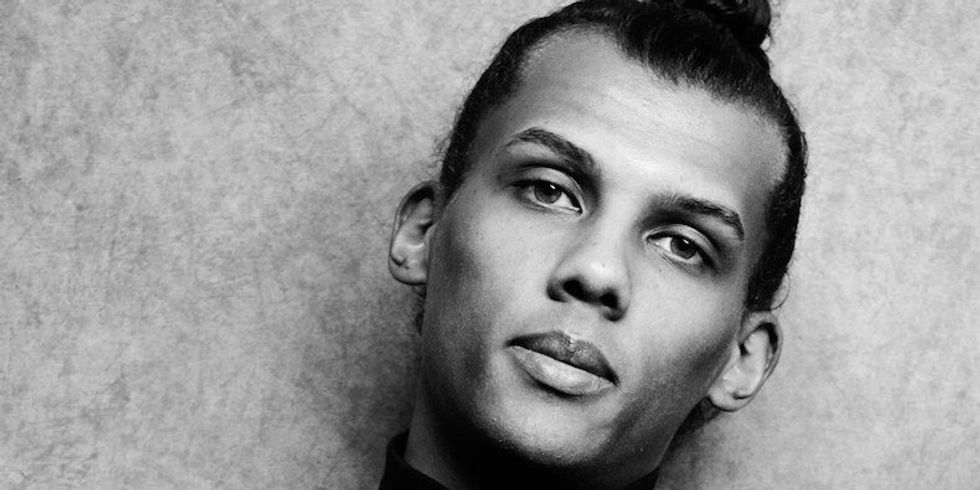 On what is one of the most creative videos of the year, Cassper Nyovest is dressed like an Afrikaner farmer. He gyrates on a farm, and so do the dancers on the video. The rapper's tongue-in-cheek video takes inspiration from the memes and tweets about what black South Africans will do with it when land that was stolen from them by colonialists is returned.

Stromae's back, and his 9-minute song almost makes up for his five year hiatus. 'Défiler' is the singer's first release since his 2013 album Racine Carée. The sprawling track speaks of the journey one takes through life, calling routine and social norms into question.

Read: The Best East African Songs of the Month

DJ Yin connects with Bella Alubo of Tinny Entertainment and Bankyondbeatz for a wavy new track that you're gonna have on repeat. The new single sees them comparing being in love to being under the spell of voodoo.

Professor Rhythm was the production moniker of South Africa's Thami Mdluli, who made "club music with a township style," as he's mentioned. His third album Professor Rhythm 3, which came out the same year apartheid ended in South Africa (1991), is a clear reflection of what the nation's urban centers were listening to at that pivotal time. "Our music gave hope to the hopeless," Mdluli mentions about his sound, which sought to unite black South Africans.

South African rapper Reason is working on his sixth studio album called Azania, a follow-up to last year's Love Girls. The album's first single just came out and it features legendary jazz artist Sibongile Khumalo and Swizz Beatz who also produced the song. Lyrically "Azania" is intense, which is what we've grown to expect from the lyricist. Reason talks about poverty, unemployment and all ills and how rappers choose to ignore all that.

Read our exclusive interview with Reason about "Azania"

Davido went viral in Nigeria when he posted a video of himself gifting his girlfriend, Chioma, a Porsche with the license plate "ASSURANCE." The plate was a nod to his latest, romantic single which is performing well since it dropped.

Speaking of Davido, he linked up with D'Prince and Don Jazzy for this undeniably catchy new single "Gucci Gang," which will be playing at every party soon... although we didn't really need the Lil Pump reminder.

Swedish-Gambian singer Seinabo Sey returns with the new single, "Breathe," an orchestral string-backed song about self-love and self-acceptance, which the Swedish-based singer wrote while on a trip to Dakar.

Read our interview with Seinabo Sey