You'll Have This Nigerian Hip-Hop Album On Repeat 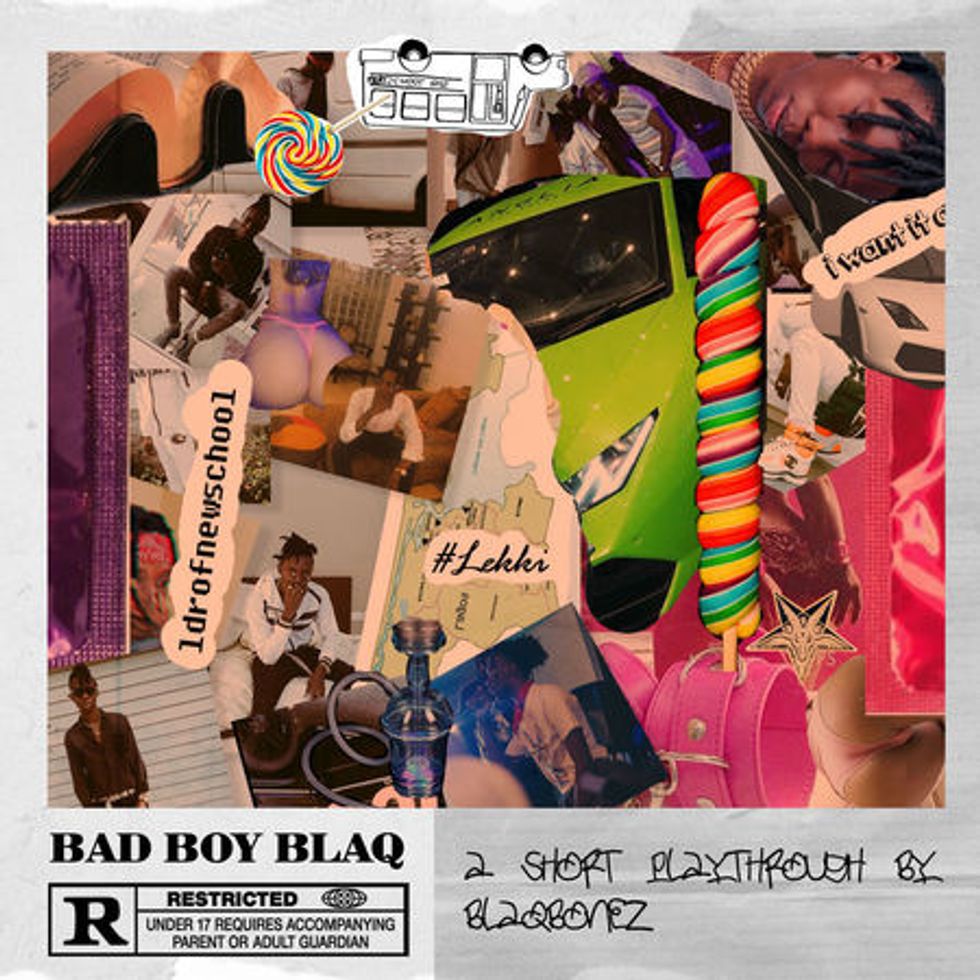 Blaqbonez' Bad Boy Blaq is one of the most accomplished debut releases of 2018.

Bad Boy Blaq is the the debut album by Blaqbonez, one of the new wonder boys of Nigerian hip-hop.

The 10 songs on Bad Boy Blaq showcase the breath of Blaqbonez' preoccupations and talents for song making, as heard on album highlight "Play." The record also sees Blaqbonez as a hard-nosed trapper ("Accomodate" and "Denied"), a slick seductor ("Mamiwota," "Consent"), unrepentant hustler ("5am"), and an emo-G grappling with emotional vulnerability ("Tosin's Song")—all of which contribute to one of the most accomplished debut releases of 2018.

Bad Boy Blaq is the third and final installment in Nigerian label Chocolate City Music's #LAMBAugust releases, which have also included Crown, a joint album from AQ & Loose Kaynon, and M.I's A Study of Self Worth: Yxng Dxnzl.

Listen to our premiere of Bad Boy Blaq below.