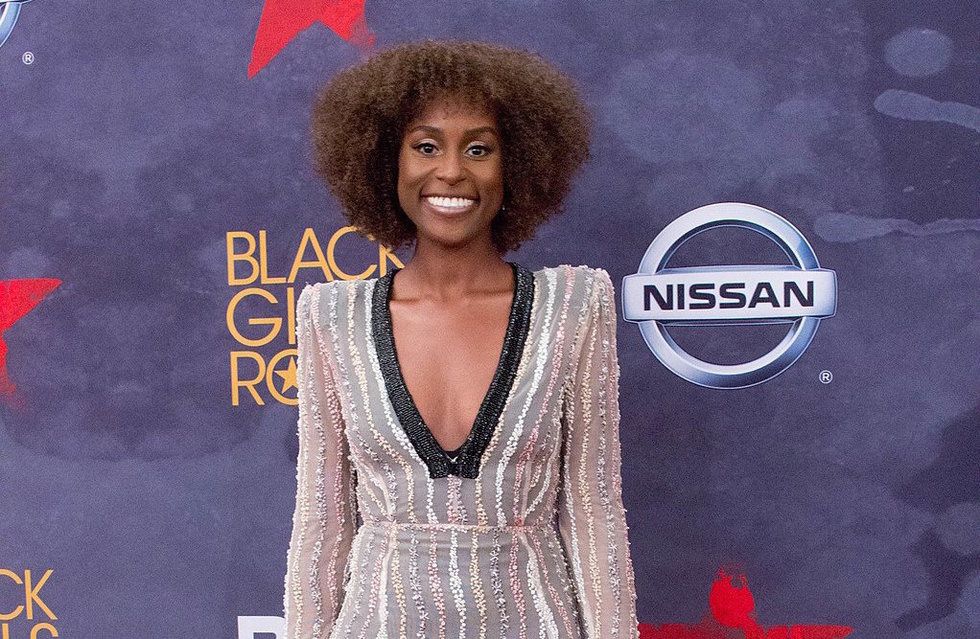 Issa Rae and LaKeith Stanfield are giving us something major to look forward to.

Adding to their already growing list of upcoming projects, the actors will star in the upcoming romantic drama, The Photograph, reports Variety.

Details remain scarce, but according to Variety, the film—which will be directed by Stella Meghie, with Will Packer handling production—"centers on intertwining love stories in the past and present."

We're excited to see more black love on screen, especially with this stellar pairing. The film has officially began prodution, as Meghie shared a photo yesterday on Twitter from the first day of shooting.

Rae will star in the upcoming comedy "Little" starring 14-year-old Blackish star Marsai Martin and Regina Hall, which is headed to theaters on April 12. She also has a sketch comedy show, featuring all black women in the works. Stanfield, who plays Darius in the critically-acclaimed television series Atlanta, is set to star in the Netflix series Someone Great next.