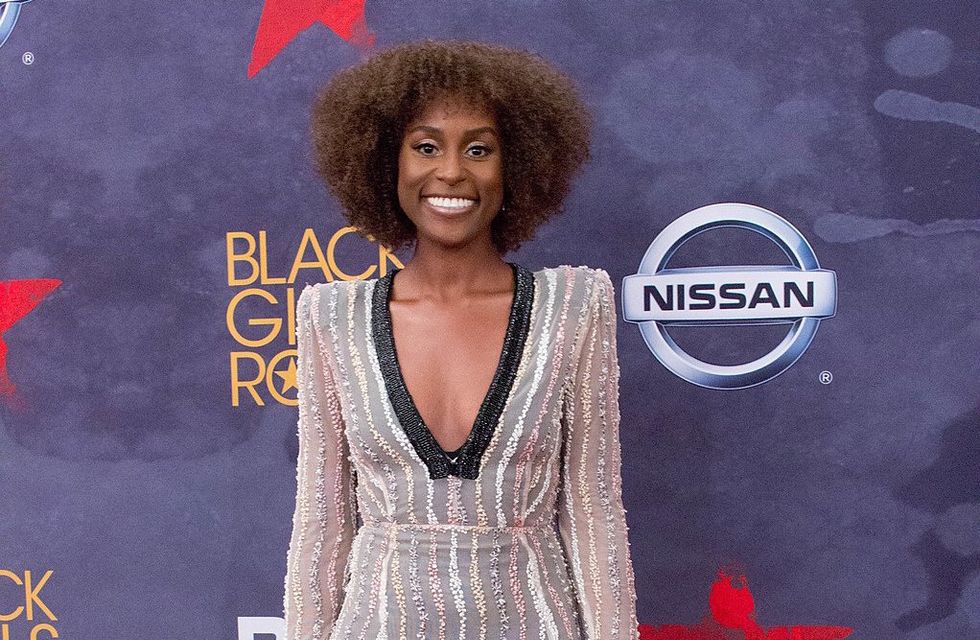 HBO's upcoming "A Black Lady Sketch Show" will be the first sketch comedy TV show that's set to be written by, directed by and starring black women.

With less than a week left in January, Issa Rae is already owning 2019 in more ways than one.

A Black Lady Sketch Show, a new project that's in development with HBO under her banner Issa Rae Productions, is due to be the first sketch comedy show that will be written by, directed by and starring black women, The Hollywood Reporter reports.

Robin Thede of the cancelled BET late-night show The Rundown with Robbin Thede created the straight-to-series sketch comedy and will star, write and executive produce the series alongside Rae. Though each show will run for a half-hour, an episode count and premiere date have yet to be announced.

The show will present narrative sketches performed by a central line-up of black women including Thede and celebrity guests, The Hollywood Reporter adds. Lauren Ashley Smith, another powerhouse black woman in the TV world, is due to be the head writer and co-executive producer for A Black Lady Sketch Show. Smith formerly worked with Thede as the head writer for The Rundown—another weekly talk show that was cancelled by BET. Smith also worked on Bravo's Watch What Happens Live with Andy Cohen as well as VH1's Best Week Ever.

A Black Lady Sketch Show is part of Rae's relationship with HBO and her overall deal with the premium cable network.

Aside from continuing to be a top-notch boss behind the camera, Rae is due to star in a new HBO limited series calledThe Dolls, which she co-wrote the script alongside Insecure writer Laura Kittrell and Amy Aniobi. On the film end of things, we can look forward to seeing her star in September 2019 rom-com American Princess, as well as Little—another comedy due this September the also features Black-ish'sMarsai Martin.