Who Won What At The MTV Africa Music Awards? 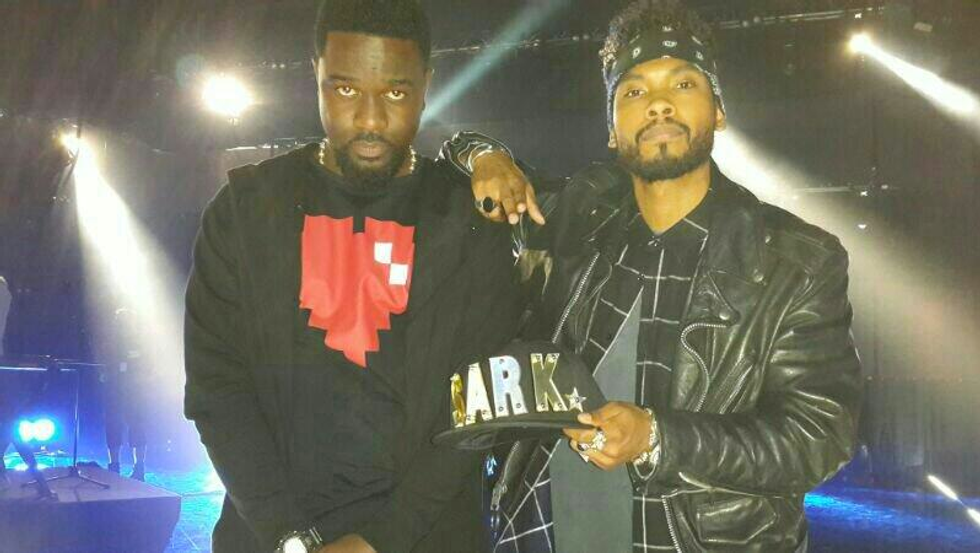 South Africa came out on top at the 2014 MTV Africa Music Awards, which featured performances by Miguel, Trey Songz and French Montana.

Over the weekend artists and performers from across the continent gathered at the Durban International Convention Centre for the 2014 MTV Africa Music Awards. After a three-year hiatus, the star-studded event sponsored by MTV Base and KwaZulu-Natal Province brought out some of the continent's biggest names in music as well as a few acts from across the Atlantic, including Miguel, Trey Songz, and French Montana. Aside from the performances and award winners, twitter was abuzz with mass frustration over host Marlon Wayans' questionable brand of comedy at the continent's expense. Yet despite Wayans' problematic commentary, the show went on. Nigeria and South Africa each came out on top with six and five award winners respectively and a slew of crowd-pleasing performances. South African trio Mafikizolo kicked off the show with an electrifying performance of their dancefloor anthem “Khona.” Later on Simphiwe Dana paid tribute to Nelson Mandela, performing in front of a time-lapsed video of a Mandela-inspired mural painted by South African artist Rasty. In the most unexpected performance of the night, Ladysmith Black Mambazo reworked some of the biggest dancefloor hits over the past couple years, including D'Banj's "Oliver Twist" and Uhuru's “Y-tjukutja.” Peep the full list of winners (and their videos) below.

Artist of the Year:Davido (Nigeria)