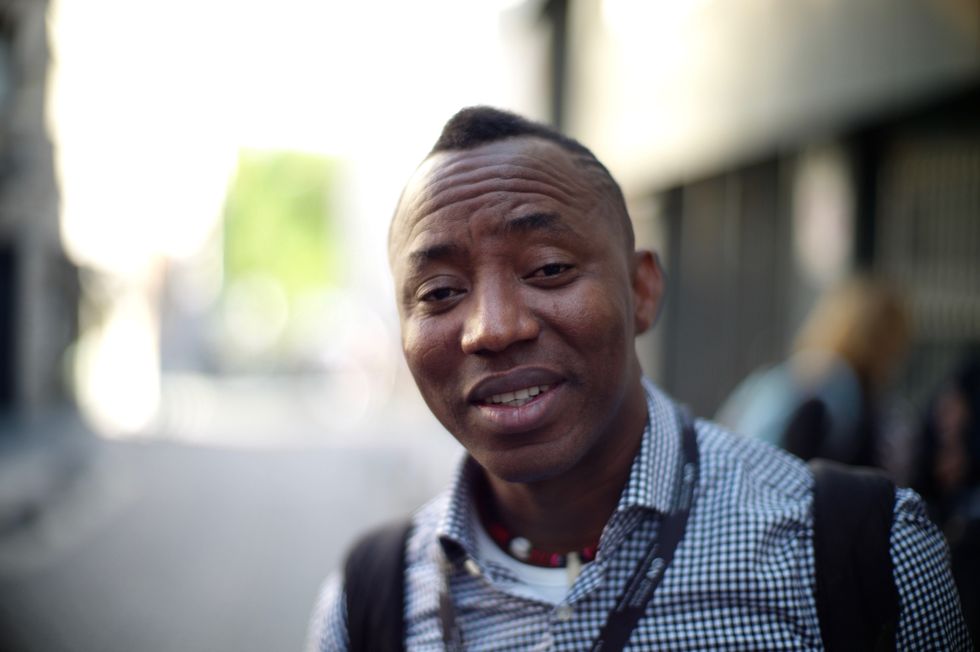 The founder of Sahara Reporters and 2019 presidential candidate, is being held under terrorism laws after attempting to organize a nationwide protest against insecurity.

Nigerian journalist, activist and politician Omoyele Sowore was arrested on Sunday for his efforts to lead a nationwide "Revolution Now" protest and is currently being held under terrorism laws, BBC Africa reports.

The peaceful protests were set to take place across 21 Nigerian cities on Monday. Several Nigerians were set to take to the streets to demand an end to widespread insecurity in the country, and push for free education and healthcare for all Nigerian citizens. Some organizers attempted to go ahead with the protests on Monday to little success. Those who did attempt to organize faced small run-ins with police.

Sowore remains in custody, after being accused of "calling for an overthrow of the Nigerian government," by organizing the protest. Though he should have been charged within 48-hours of being taken into custody, according to Nigerian law, Justice Taiwo Taiwo ruled that Sowore could be detained under terrorism laws, following a request from the Department of State Services (DSS) to hold him for further investigation. "The nature of offence of terrorism which involved the use of force, is a clear affront to the peace of the society," said the justice of his decision.

Sowore is the founder of popular Nigerian news site Sahara Reporters. He ran against President Muhammadu Buhari in Nigeria's presidential election earlier this year. He ran under the Africa Action Congress party, and finished 10th out of about 70 candidates who were on the ballot.

"All that is needed for a #Revolution is for the oppressed to choose a date they desire for liberty," wrote Sowore on Twitter just two days before his arrest."Not subjected to the approval of the oppressor. #RevolutionNow#DaysofRage#August5."

Since his detainment, several Nigerians including Wole Soyinka have called for his immediate release, as noted in Brittle Paper. Some activists say that they will go ahead with protests despite growing threats from the Nigerian government.