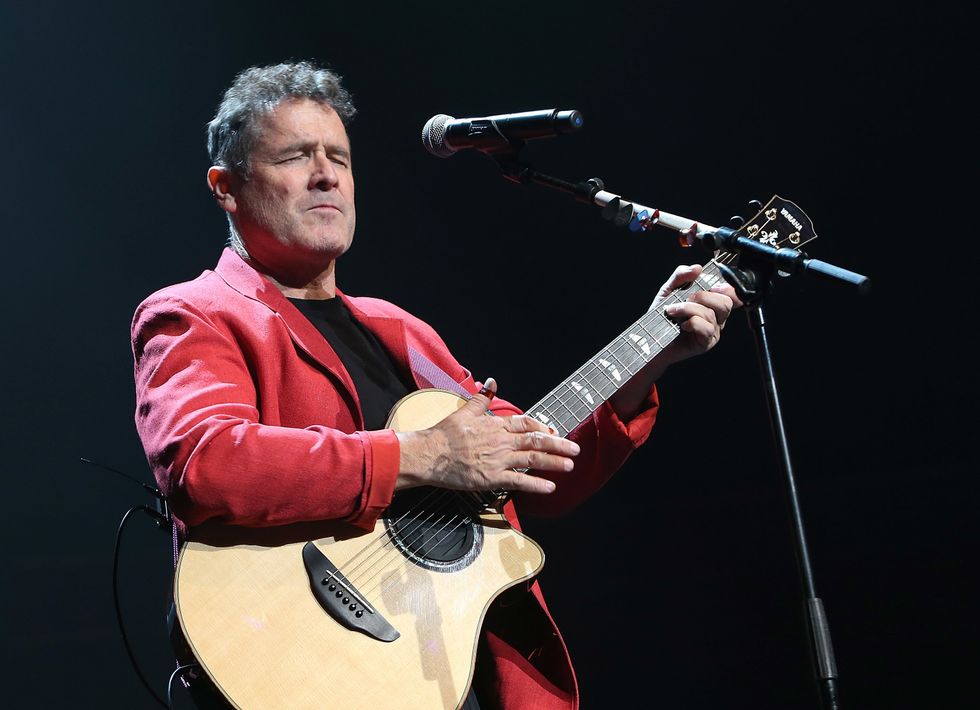 Rest in peace to one of "South Africa's greatest sons."

South African musician Johnny Clegg, passed away on Tuesday at his home in Johannesburg, following a four year battle with pancreatic cancer, Reuters reports. He was 66.

The artist was the founder of the bands Juluka and Savuka, two mixed-raced bands formed during the apartheid era. He was known as a vocal critic of the apartheid regime, writing the 1987 song "Asimbonanga" for a then incarcerated Nelson Mandela. The song became a rallying cry for South Africans fighting or freedom.

He performed the tribute with Mandela on stage in 1999, which you can watch below.

Born in England to a Zimbabwean mother, the artist moved to Johannesburg as a child after his mother remarried. He was fluent in Zulu, often fusing it into his songs along with traditional folk music, or mbaqanga.

He earned a Grammy nomination and won a Billboard Award during his decades-long career. He was the recipient of an Order of Ikhamanga in silver—one of the highest national honors given to South African citizens.

"His music had the ability to unite people across the races and bring them together as a community," read a tribute message from the South African government's Twitter page. "We send our sincere condolences to his family, friends and fans. Clegg has made an indelible mark in the music industry and the hearts of the people."

Clegg's work has had a lasting impact on South African popular music, and tributes have been pouring in from fans, supporters, and fellow musicians in remembrance of the accomplished artist.

What a Blow! Johnny Clegg "umZulu omhlope" has passed away! To call you just a musician would be to fail you. You… https://t.co/iUcuoDaLWL
— Khanyi Magubane (@Khanyi Magubane) 1563298537.0