The Very Best Announces U.S. Tour Dates In Support Of 'Makes A King' 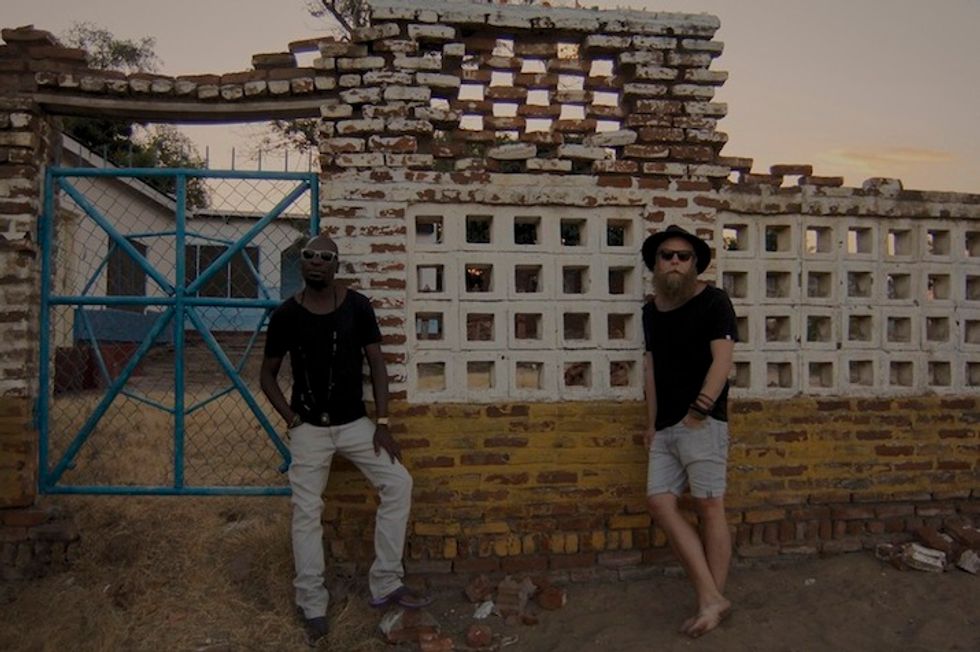 Malawian-Swedish duo The Very Best are fresh off the release of their third album, Makes A King (out now on Moshi Moshi Records). Now, the group comprised of Malawian-born singer Esau Mwamwaya and London-based producer Johan Hugo have announced a string of U.S. tour dates. They'll also be stopping by a few festivals, including Bonnaroo, Gentlemen of The Road, the Sierra Nevada Fest, and Brooklyn's Northside (where they'll be playing a free show at McCarren Park with Heems). According to Hugo, "This time we really wanted to make a record that could be played by a band...Something really organic, so there’s not as many electronic instruments on Makes A King."

For more from The Very Best, watch them perform a pair of tracks off Makes A King in Mafilika in Kumbali Village, Malawi, as well as the 8-bit video game visuals for "Let Go." See the full list of dates on their forthcoming U.S. tour below.