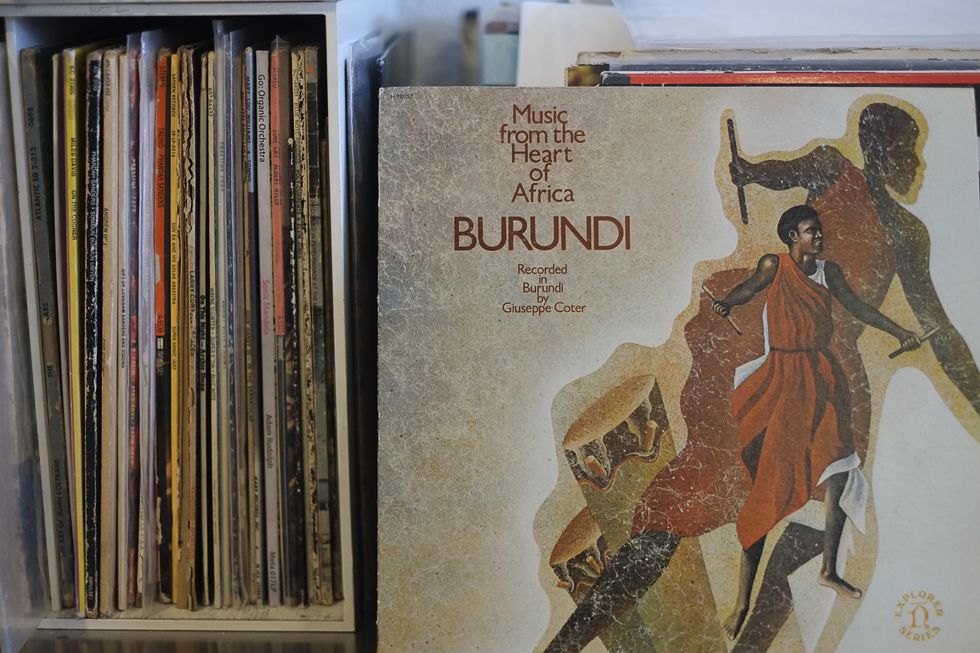 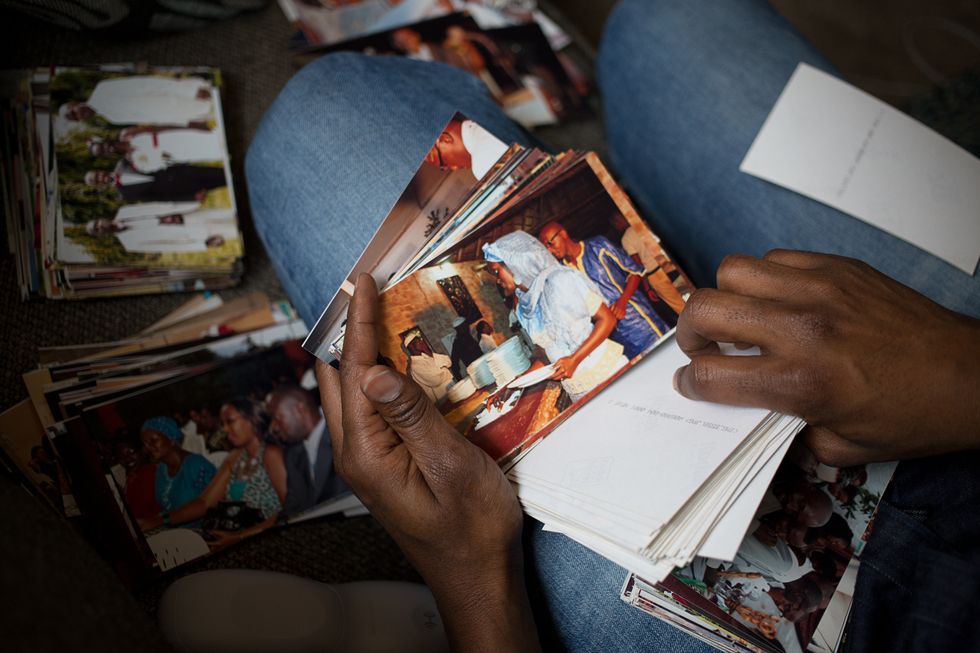 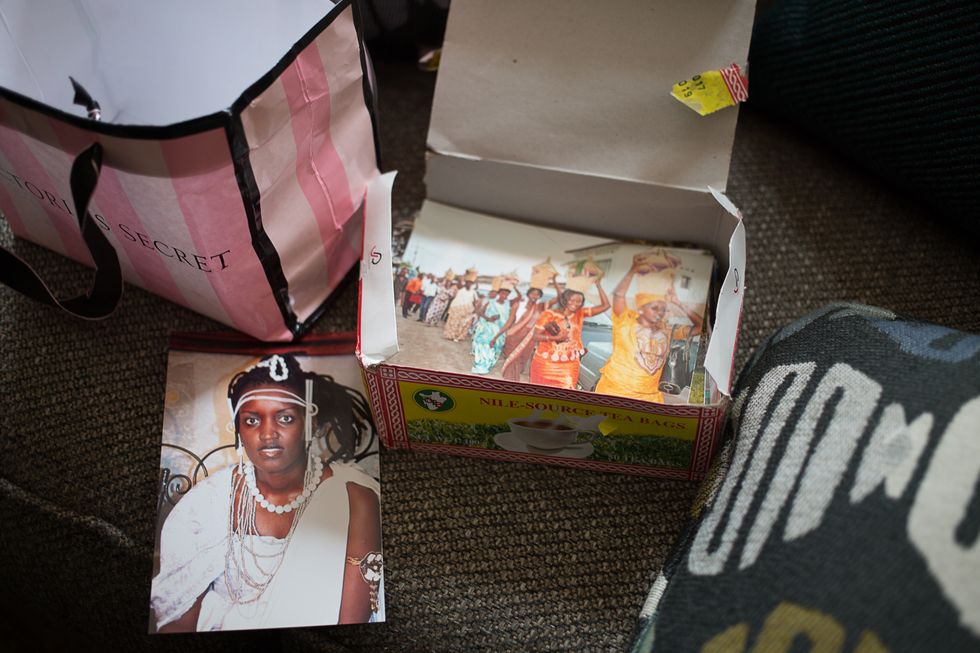 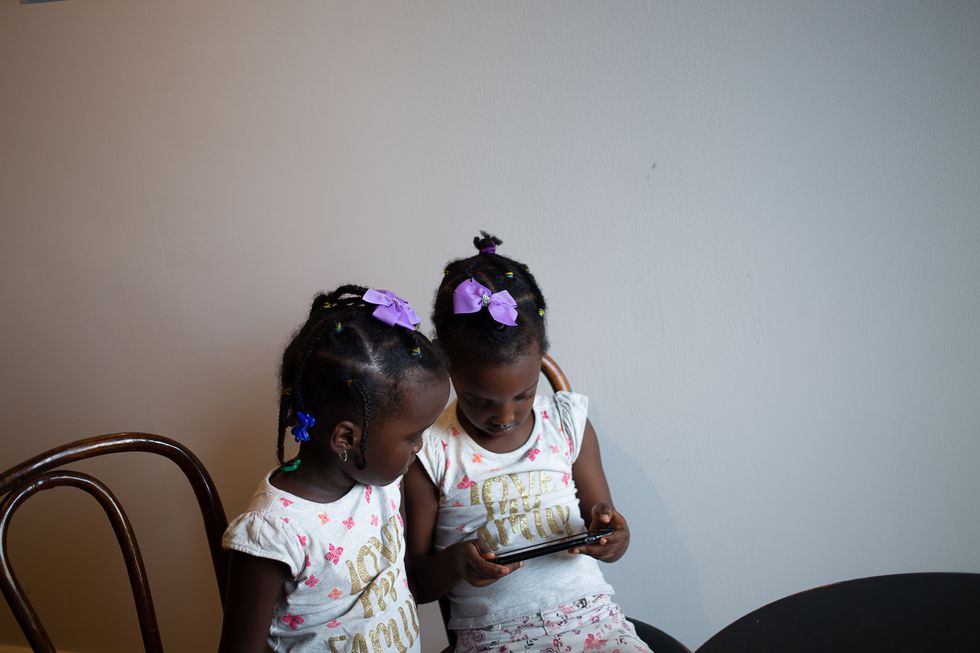 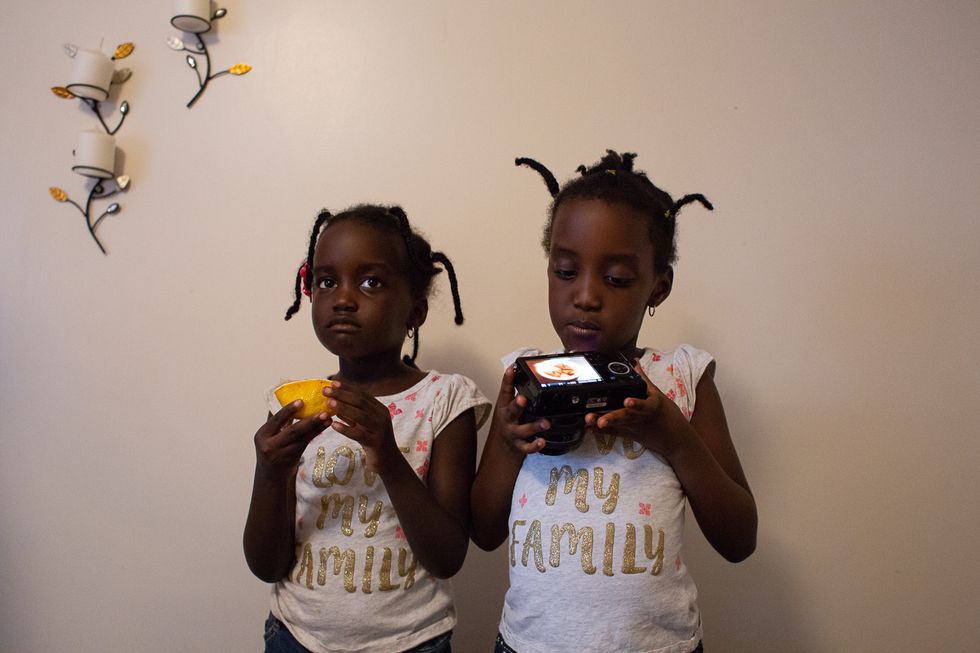 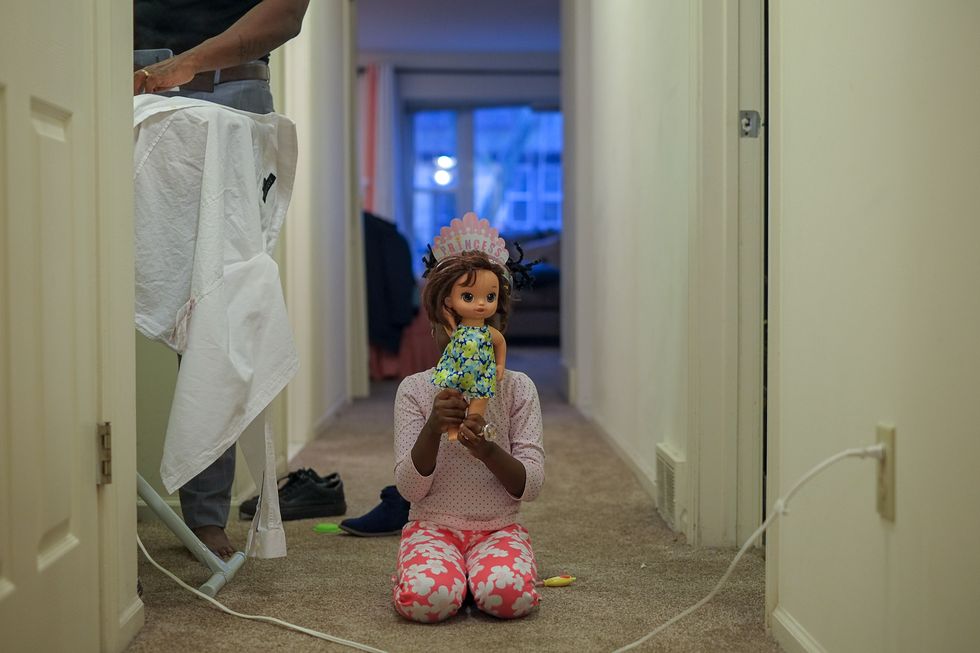 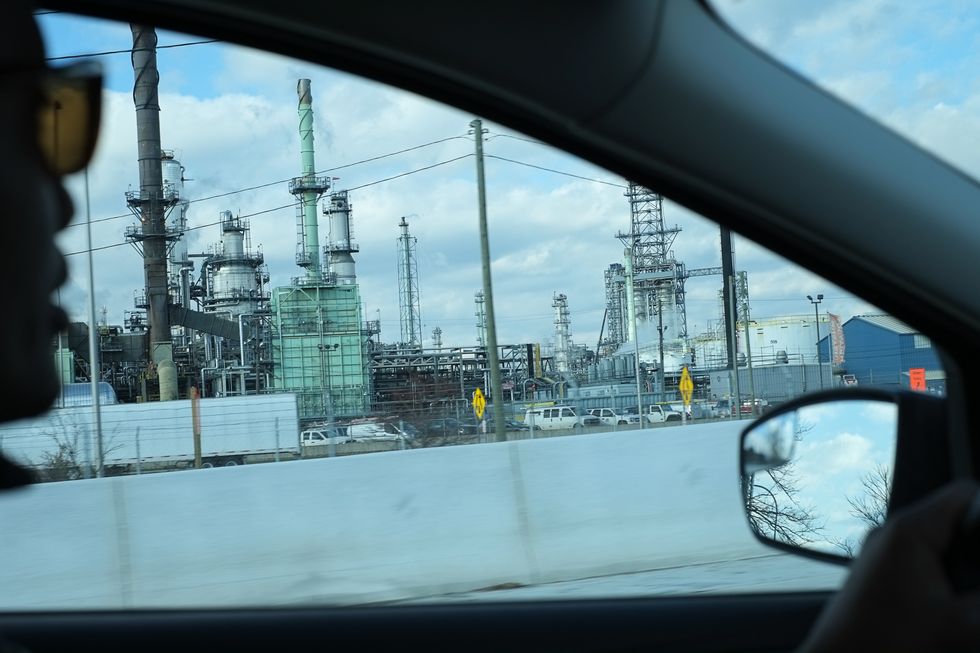 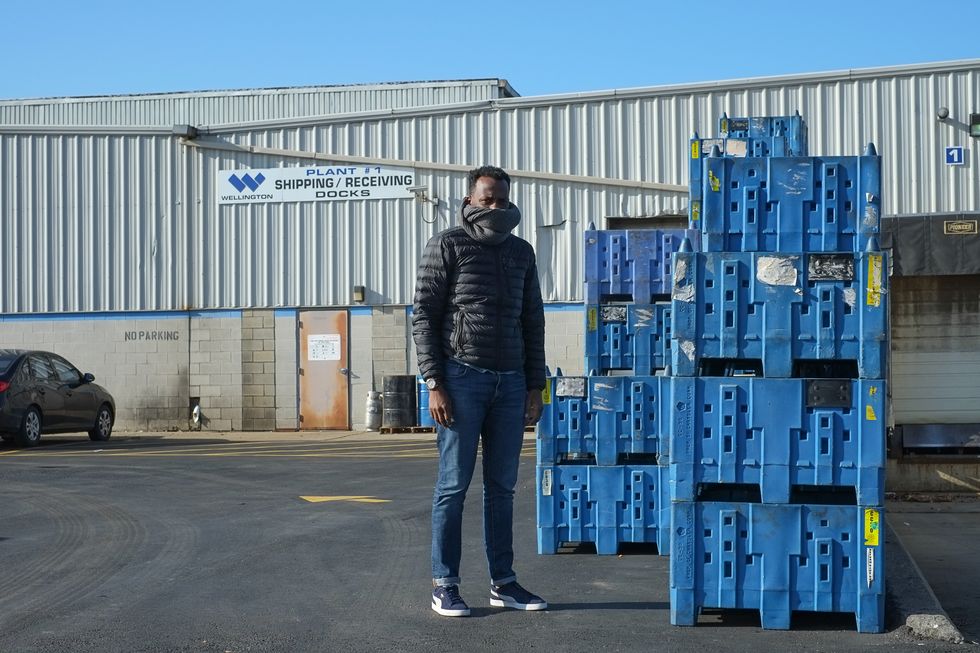 Unlike resettled refugees from Syria, Iraq, and Afghanistan, asylum-seekers are not given financial support from the government when they arrive, and their legal status remains undecided for years. When Donald Trump was elected in 2016, Mamba and Nadia had still not been called for their asylum interview. They feared what they were hearing, they thought often about making the short crossing into Canada where they might have a better chance of protection. Mamba remembers his time in limbo, "I don't wish anyone to go through that process. It's hard physically and emotionally. It's really hard." 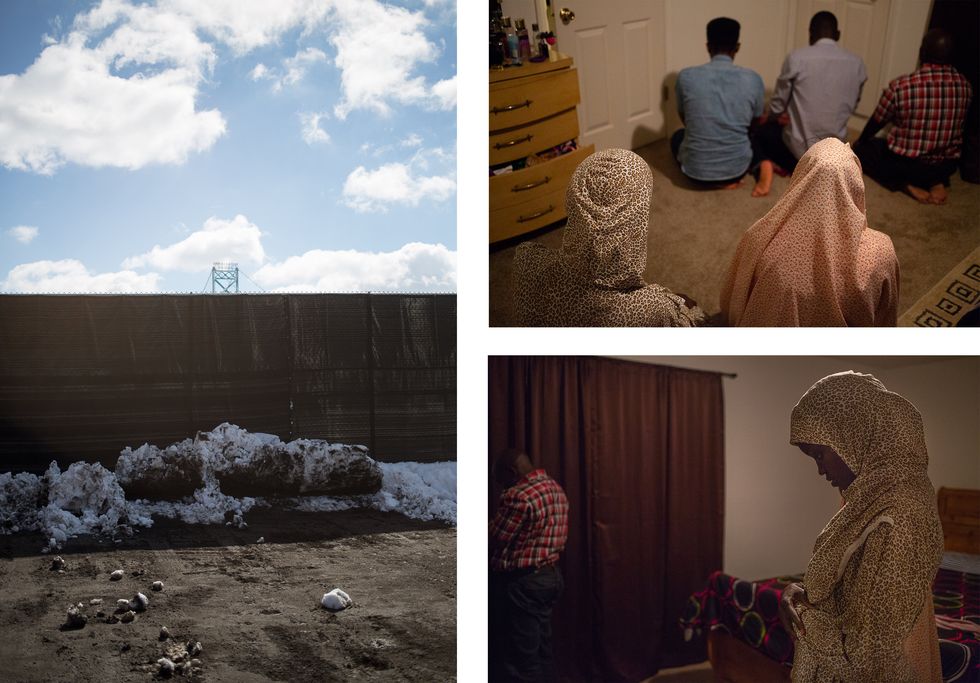 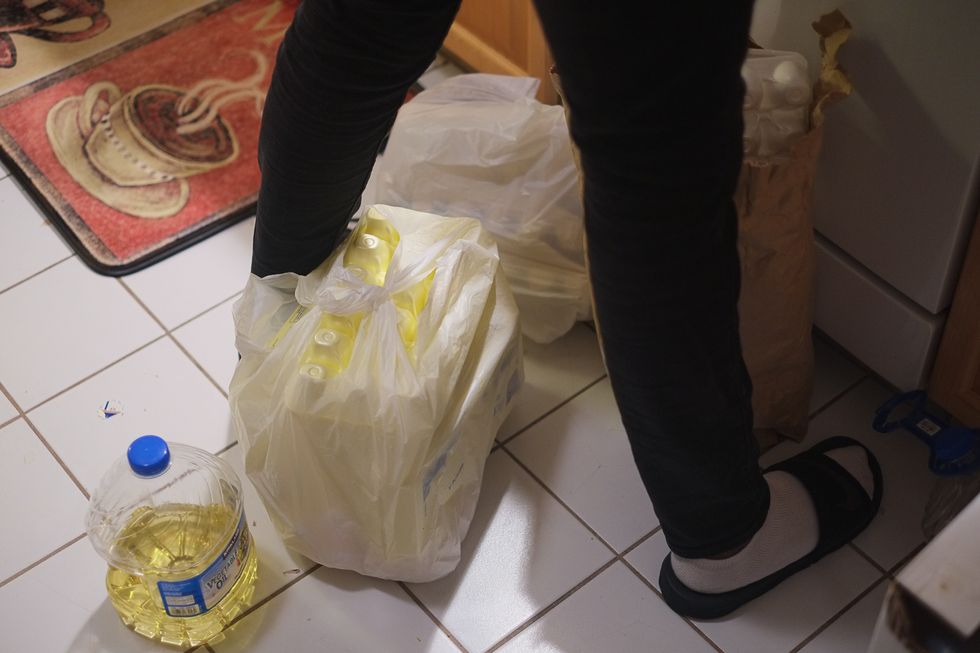 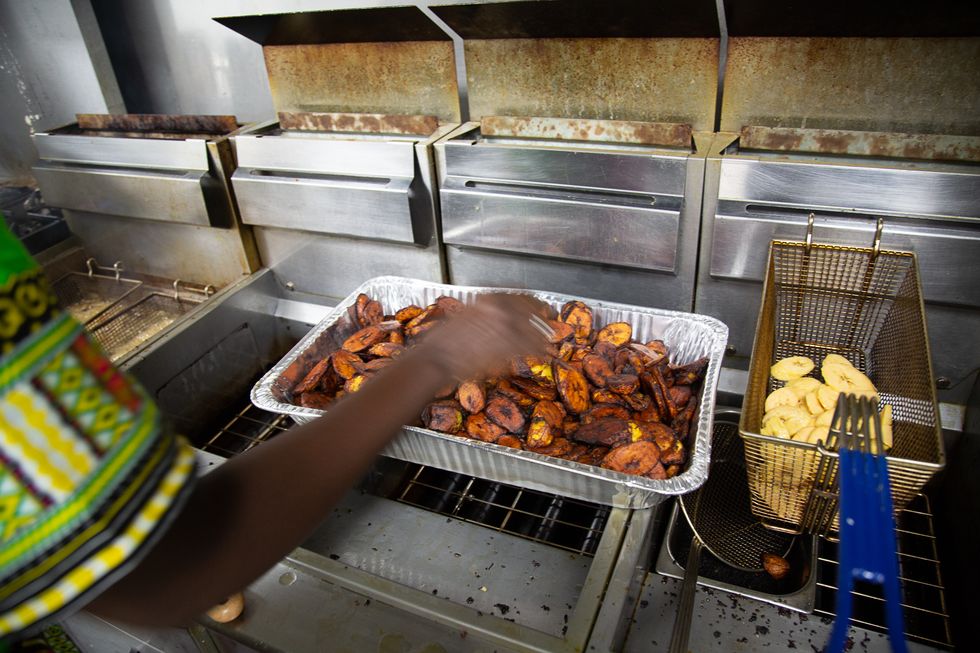 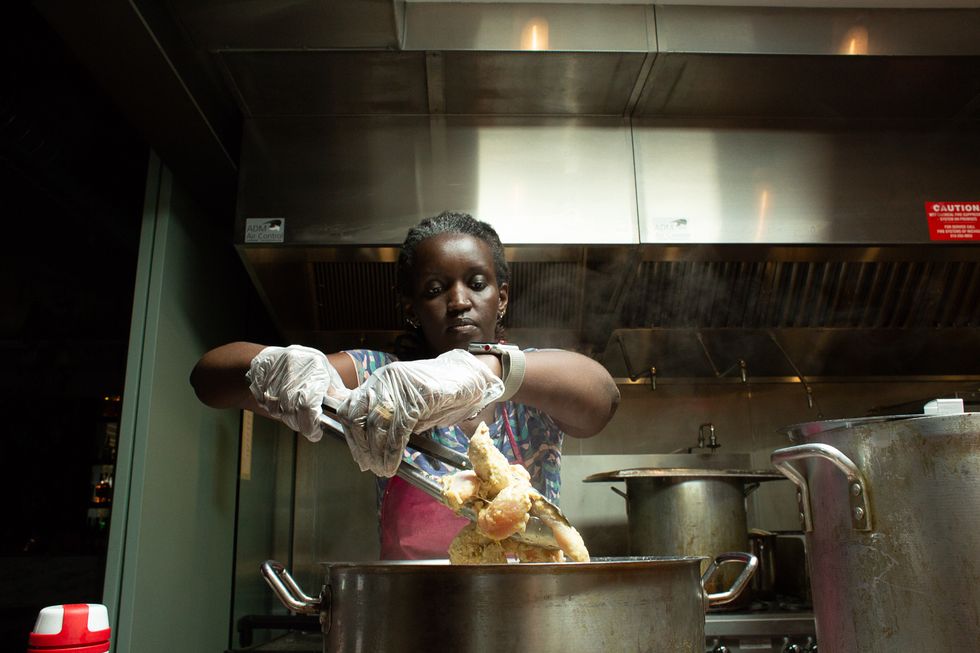 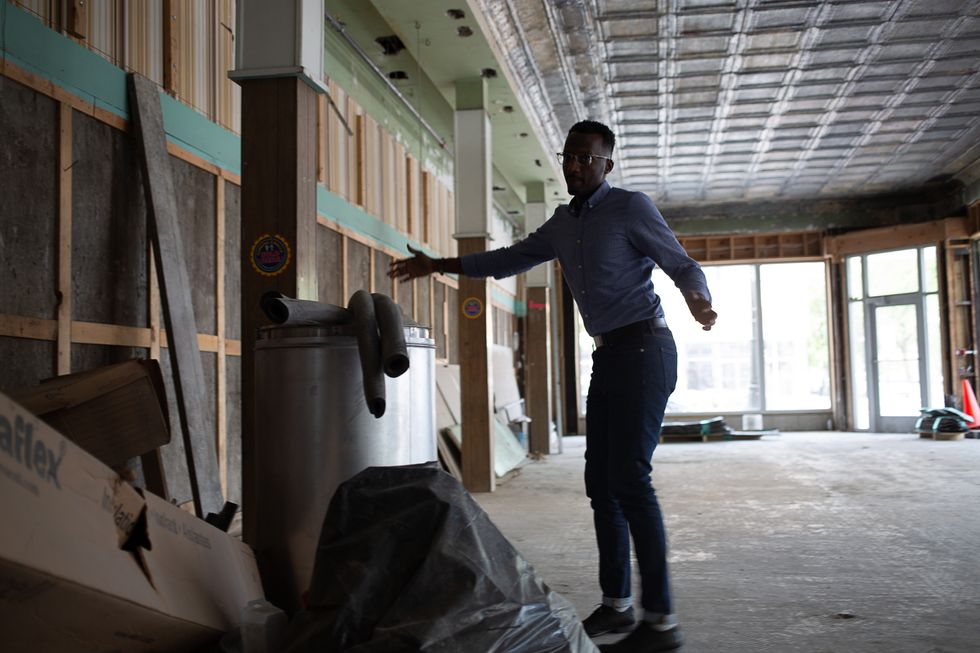 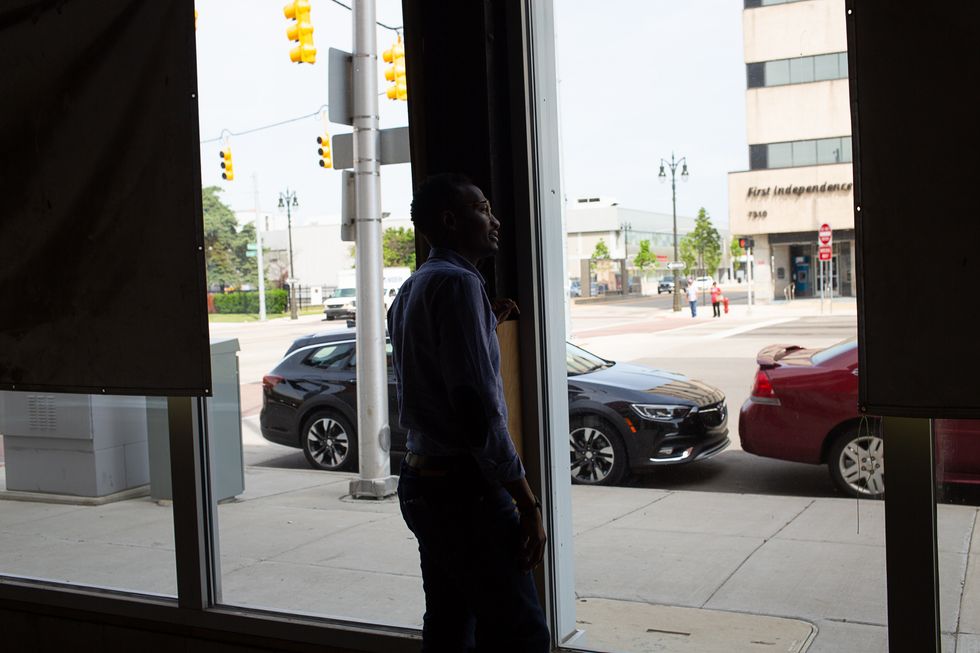 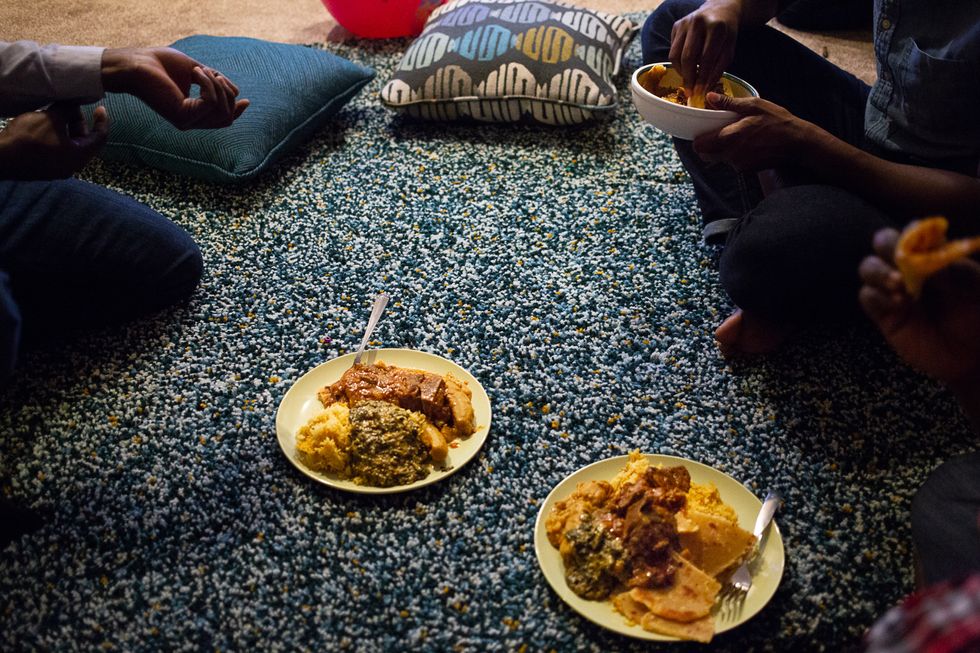 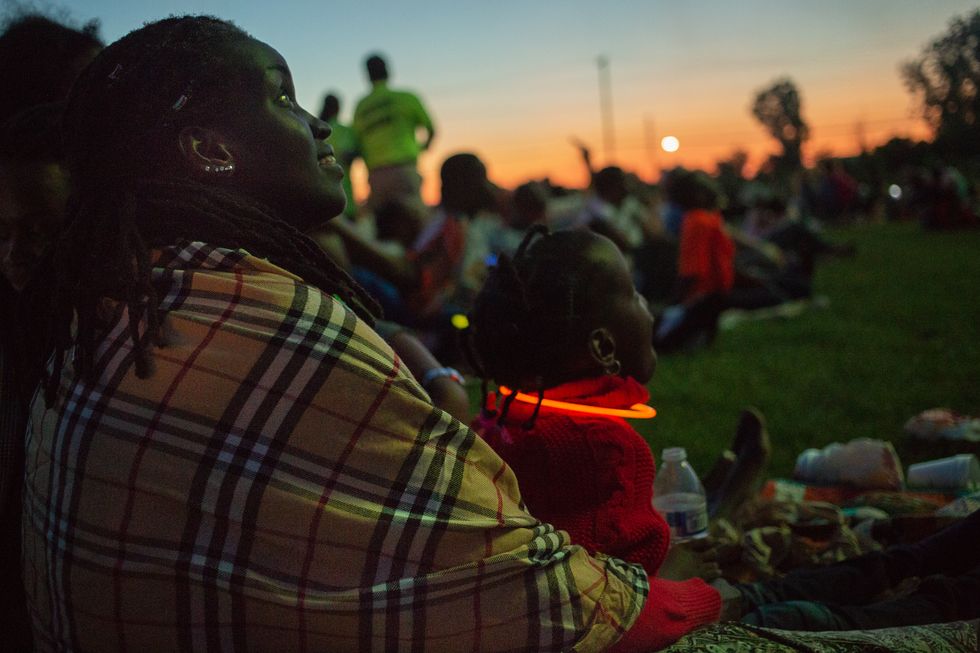 Disclaimer: The conversation which this piece makes reference to took place before the COVID-19 pandemic hit South Africa.

"I said it for 10 years that I'm going to work with Beyoncé, and everybody laughed for those 10 years. And I said it with conviction. Today, I'm on a Grammy-nominated album [on a song] with Beyoncé right now," says Moonchild Sanelly referring to the song "MY POWER" in which she's featured in alongside Busiswa, Nija, Yemi Alade, Tierra Whack and of course Queen B herself. The track is a fan-favorite from the Lion King: The Gift soundtrack album curated by Beyoncé. Moonchild is pulling out these receipts to elaborate a point she just made about self-belief which helped her build a career that's recognized globally, a feat very few South African artists have achieved.

A few of those artists— Jeremy Loops, Shimza and Juliet Harding (a member of the versatile electronic band GoodLuck)—are on the podium alongside Moonchild during the Midem Africa Conference in Langa, Cape Town towards the end of February. The four musicians are in conversation with Trenton Birch, musician and founder of Bridges for Music Academy, sharing their secrets to breaking into the highly competitive and advanced music markets of mainly Europe and the US.