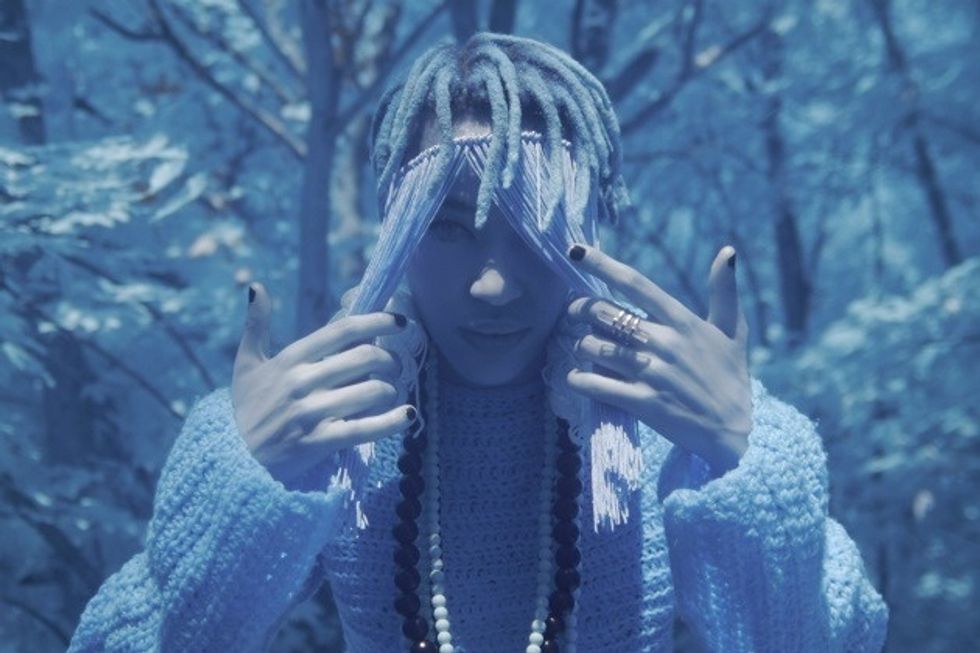 Yugen Blakrok releases a music video for her first single to her upcoming album.

In The Lab With Yugen Blakrok

"Filmed during the 'Emancipation' exhibition at Couvent Levat in Marseille this past summer, the visuals connect different states of being," Yugen told All Hip Hopabout the video. "The Carbon Form is seen moving through Nature, at the center of the religion vs science debate and in its element, space. The video is directed by street artist Gaël Lefeuvre and shot by Psymedia."

Watch the music video below and download the song here.