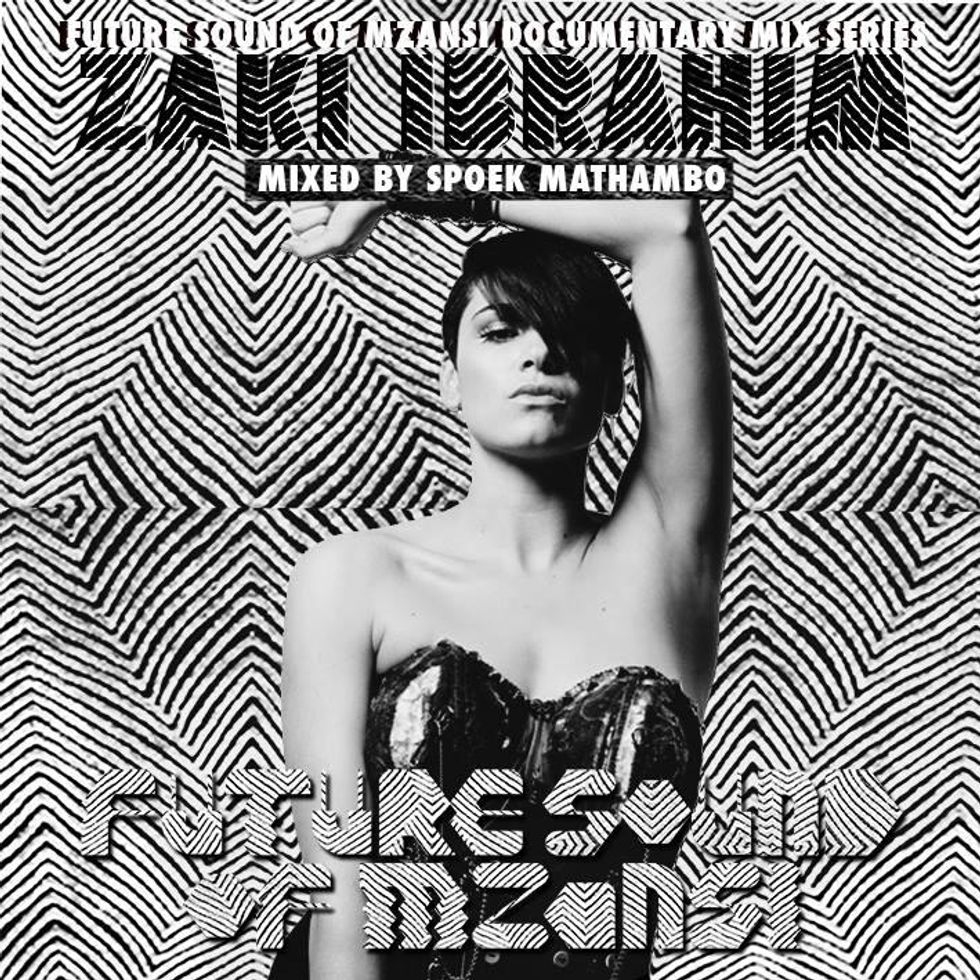 Spoek Mathambo is behind two of the most exciting projects to come to light this year. First there's his and DJ Spoko's new South African "supergroup," Fantasma. The group put out their debut EP, Eye of the Sun, earlier this month, and are expected to follow up in February with a full album. Secondly, a couple of years back Spoek linked with rising filmmaker Lebogang Rasethaba to document key players in SA's electronic music landscape. Their film, Future Sound of Mzansi, began its rollout in 2014. To celebrate, Spoek launched a mixtape series dedicated to beatmakers and artists featured in the doc. So far we've seen top notch tapes either from or featuring music by DJ Spoko, Okmalumkoolkat, KZN's Gqom sub-genre, Aero Manyelo, Maramza, Fever Trails, and Wildebeats.

Over the weekend the Future Sound of Mzansi Mixtape Series returned with 22 minutes of music from Canadian/South African soulstress Zaki Ibrahim. Explains Spoek, "Met this amazing artist almost 10 years ago, and I'm always hyped to hear all the incredible art she creates. Since moving back to SA, I think she's been a wicked influence and presence in the scene. Peep game!" Listen on and watch the film's trailer below. For more on Zaki Ibrahim, see the stunning Cape Flats-shot video for “Draw The Line,” the opening track off her 2012 album Every Opposite.