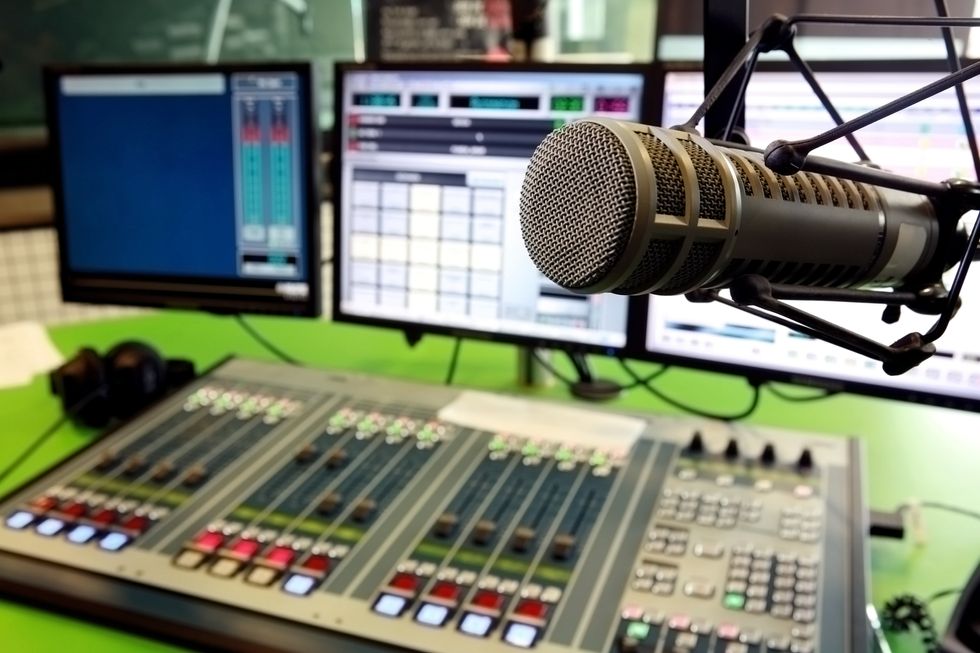 Photo by coreay via Getty Images

Popular station Hot FM Zambia says it will not play music by South African artists "in light of the xenophobic attacks on foreign nationals."

The Zambian radio station, Hot FM Zambia, says it will cease playing music by South African artists due to the current spate of xenophobic attacks in the country.

"In light of the xenophobic attacks on foreign nationals in South Africa, Hot FM will cease to play music by South African artists on our airwaves until further notice," wrote the station, described as "number 1 for news and entertainment" in a post shared on its Facebook page.

"All African nations, whether Frontline states or not, stood by our South African kindred during their time of need, and together we embraced UBUNTU. Africa is one, and until such a time that our South African counterparts embrace UBUNTU again, our stand will be with all our African brothers being attacked and terrorized in that country."

In light of the xenophobic attacks on foreign nationals in South Africa, Hot Fm will cease to play music by South A… https://t.co/zKg7sKxQlc
— HotFMZambia (@HotFMZambia) 1567589688.0

Some on social media have applauded the station for its decision and have expressed full support, while others view it as simply adding to the division. "But this is not the way forward," wrote one Twitter user.

Several artists have spoken out against the recent violence and have cancelled upcoming shows in South Africa, including Nigerian artists Tiwa Savage and Lady Donli. Burna Boy vowed not to visit the country again in protest of the violence against foreign nationals.

South African artists have also responded, with Sho Madjozi taking to Twitter to discuss the complexities of the issue writing, "I'm just sad that Africans from other countries are mad at us. Law-abiding [South Africans] don't feel safe here either. No normal person can be happy that this is happening. Who is safe when violence erupts? Who wants to live in a city on fire?"

Earlier this week the Football Association of Zambia cancelled a friendly match between their national team and South Africa's Bafana Bafana.