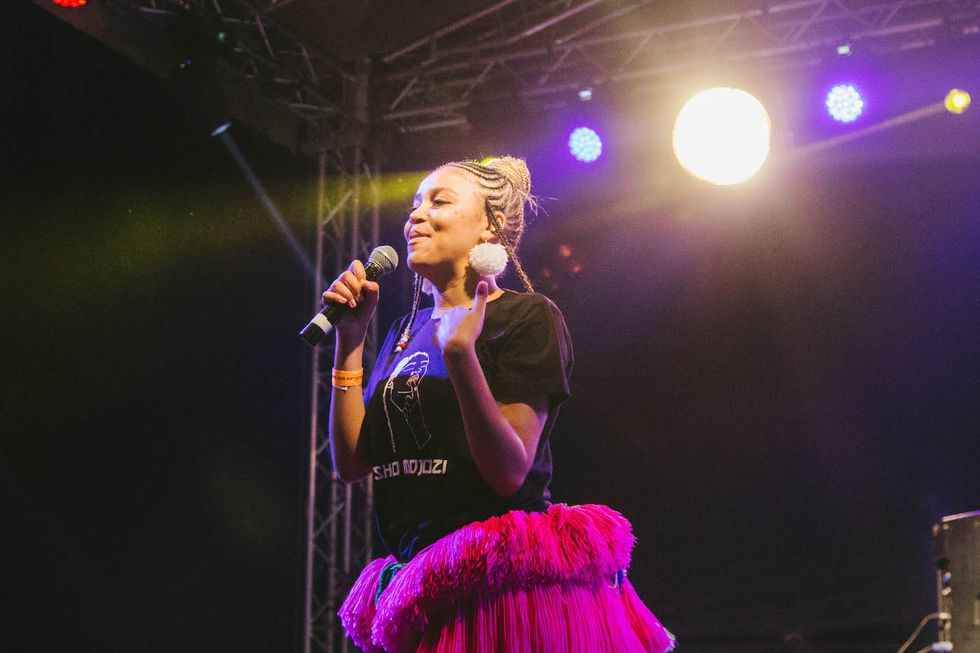 South African rapper Sho Madjozi shared with her Twitter followers an extensive breakdown of the dynamics involved in the xenophobic attacks that are currently taking place in South Africa.

Sho Madjozi is one of the few people who've been able to express that there are faults on both sides without offending anyone.

You can read her whole thread below:

Sho Madjozi's commentary has been commended by many South Africans who went as far as saying she's doing more than the country's president about the ongoing xenophobic attacks.

President Cyril Ramaphosa was silent for a majority duration of the protests, nor has he commented about the number of South African women who have been murdered by men in the past few weeks.

When he eventually made a statement yesterday, Ramaphosa said the xenophobic attacks were "not justified."