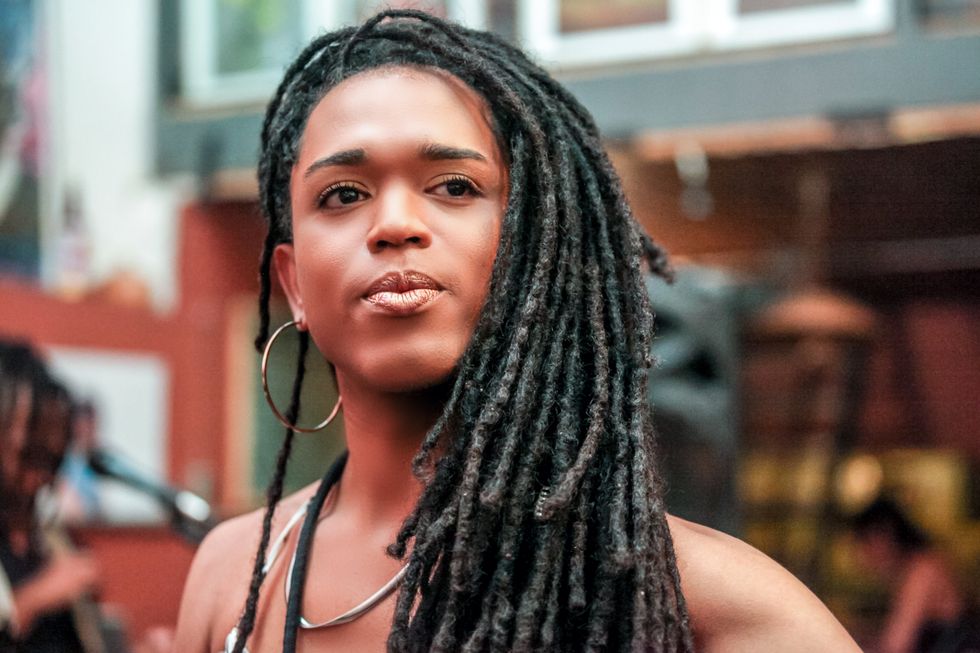 Malunhuinho, is one of more than 50 transgender candidates ran for office in Monday's election, according to NBC. The community organizer is also one of "The Seeds of Marielle"—the 231 black women who ran for public office, following in the footsteps of the late Afro-Brazilian activist Marielle Franco.

READ: The Seeds of Marielle: These Courageous Afro-Brazilian Women Are Running For State Office Despite the Odds

In an interview with Afropunk, the 36-year-old activist spoke about her dedication to keeping Franco's mission alive. "I cried a lot when I heard about Marielle's murder," she said. "Her political project was just wiped out. It was a message to us that we should not be there fighting over our bodies and resisting genocide and racism. I had so much hate in me. At the same time, I knew I needed to take this hate and do something positive with it."

With her new post Malunguinho, a member of the Partido Socialismo y Libertad (PSOL) will continue to advocate for Brazil's LGBTQ community, which will be under increased threat if far-right presidential candidate Jair Bolsonaro— dubbed "Brazil's Trump"—is elected.

READ: The Assassination of Marielle Franco and the Dawn of Brazil's New Civil Rights Movement

Malunguinho will continue to serve Brazil's black communities as she has since 2016, when she opened Aparelha Luzia—an urban quilombo—in order to "create a cultural space in São Paulo where black people could freely celebrate their blackness and maintain the longevity of black culture while feeling protected," writes OkayAfrica contributor Kiratiana Freelon.

Malunguinho's win is a major milestone for Brazil's black and LGBTQ communities. Her win is seen as a source of hope for minority groups in the country who fear their rights are under threat by highly controversial candidates like Bolsonaro, who won the first round of votes on Monday and who many consider "a risk to democracy."

Her tremendous accomplishment is being celebrated by many supporters online.

Amidst a difficult election that has many Brazilians fearing for the rights of minorities, there are at least two b… https://t.co/rOG5R62usD
— Jill Langlois (@Jill Langlois) 1539015197.0