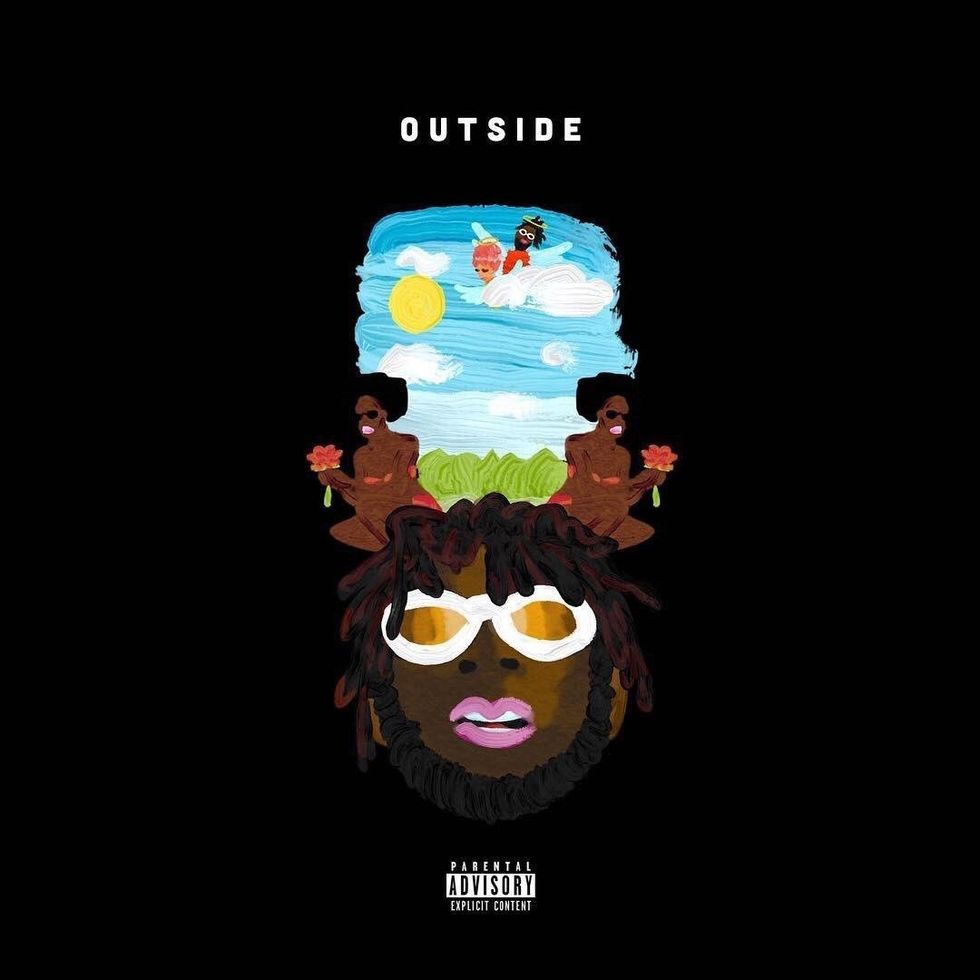 Burna Boy dropped his latest album "Outside" this morning.

Burna Boy Is riding high right now. After appearing on notable features towards the end of 2017, and dropping the well-received singles "Sekkle Down" featuring J Hus, "Streets of Africa," and "Heaven's Gate"—an unexpected collaboration with Lily Allen which he dropped last week, the singer delivers his highly-anticipated new album Outside.

The 13 track album, sees the musician singing in his signature dancehall-Inspired tinge and delivering high-spirited tracks from start to finish.

Outside opens with the track "More Life," which Burna revealed he originally wrote for Drake, to appear on Drake's project by the same name. He broke down the song in an interview with I-D Magazine.

"This [More Life] is produced by Baba Stiltz and it's actually a tune I recorded for the More LifeDrake album. It ended up being an Outro type thing to a song. I ended up making the whole song mine, and made it the first track on my album."

Thanks to Burna, we now know what we'll be listening to all weekend.

You can stream Outside below via Apple Music.