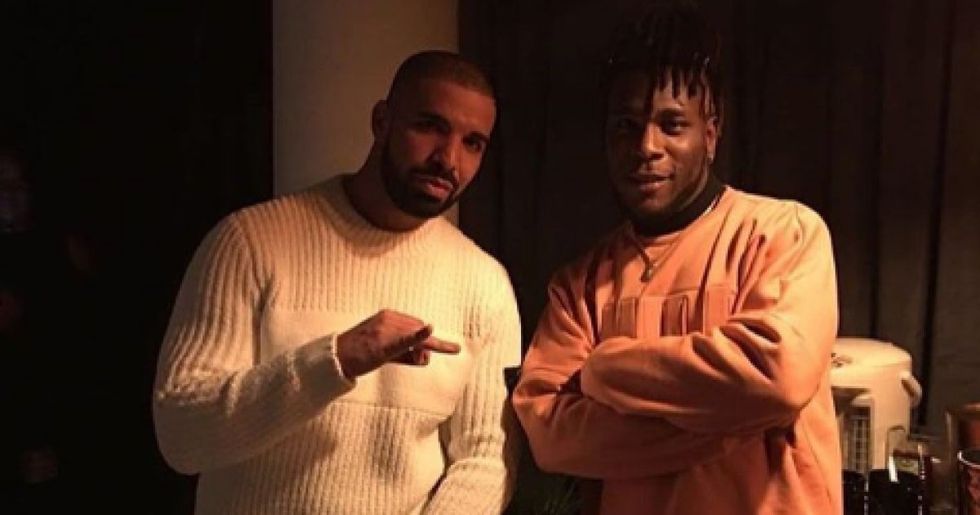 The song in question is also called "More Life."

Drake did Burna Boy dirty according to Pulse Nigeria, as was revealed during a listening party for the Nigerian artist's upcoming album, Outside, held in Lagos.

Burna Boy reportedly submitted five songs for Drake's More Life album/playlist, which came out last year. One of the songs he submitted was titled "More Life" (coincidence?), and was the one Drake and his team confirmed would be used for the project.

"They told me they had picked it, but when the song came out it was… chopped," Burna Boy was quoted as saying by Pulse Nigeria. The website reports that the song was modified beyond recognition and was then sampled as part of the outro of "Get It Together," which features Black Coffee and Jorja Smith.

The Nigerian artist was further not credited for the song, which is just shady.

"More Life" will appear on Burna Boy's upcoming album Outside, which is out January 26. You can read the full report on Pulse Nigeria.