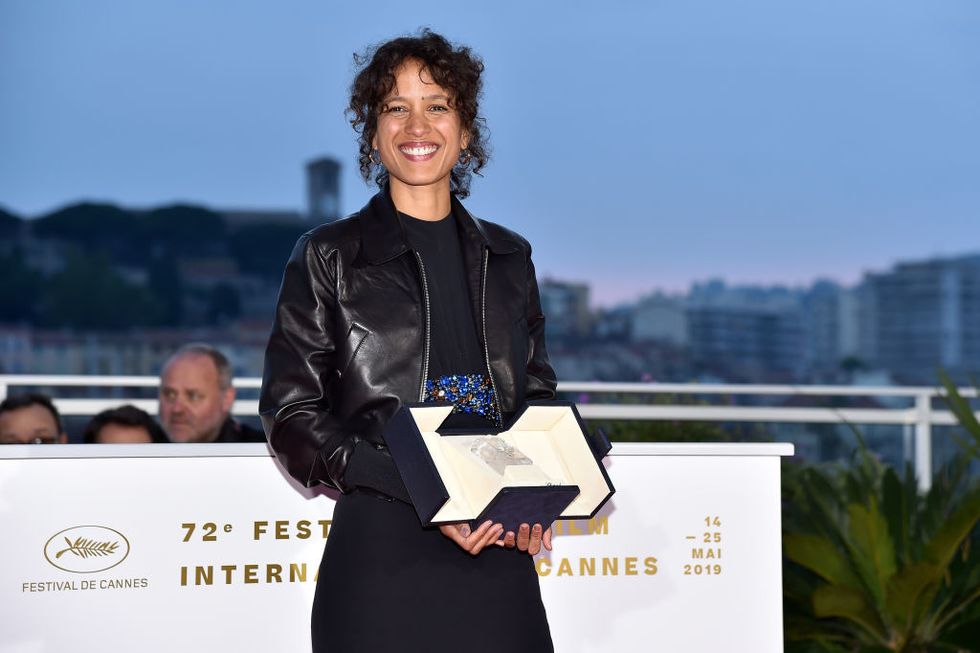 The Senegalese-French filmmaker has surely made her mark as the 72nd Cannes Festival comes to a close.

This year's Cannes Film Festival came to a end this past weekend with jury president Alejandro González Iñárritu presenting the awards for the competition program, un certain regard and other prizes.

Mati Diop'sAtlantique was the film to watch during the festival, as the Senegalese-French filmmaker is the first black woman to be included in the competition. Diop and Malian filmmaker Ladj Ly were the only African filmmakers in this year's competition as well (Ly took home the Jury Prize for his film Les Misérables, tied with Kleber Mendonça Filho and Juliano Dornelles' film Bacurau).

Diop surely made her mark at the festival, winning the Grand Prix award for the film, Varietyreports.

Atlantique gives commentary on the migrant/refugee crisis and "tells the story of a young woman from Dakar whose lover has mysteriously disappeared. Believed to be dead, he returns to the Senegalese village."

"Though it deals with these issues, it also felt personal and vulnerable, very emotional and just quite precious," juror Elle Fanning says to Variety, calling it "a beautiful fable."

Take a look at a clip from the film below.

More eyes will have the opportunity to watch Atlantique soon, as Netflix acquired the film for global rights outside of China, Benelux, Switzerland, Russia and France, IndieWirereports. Ly's film has also been acquired by Amazon.

The release dates for both have yet to be announced.