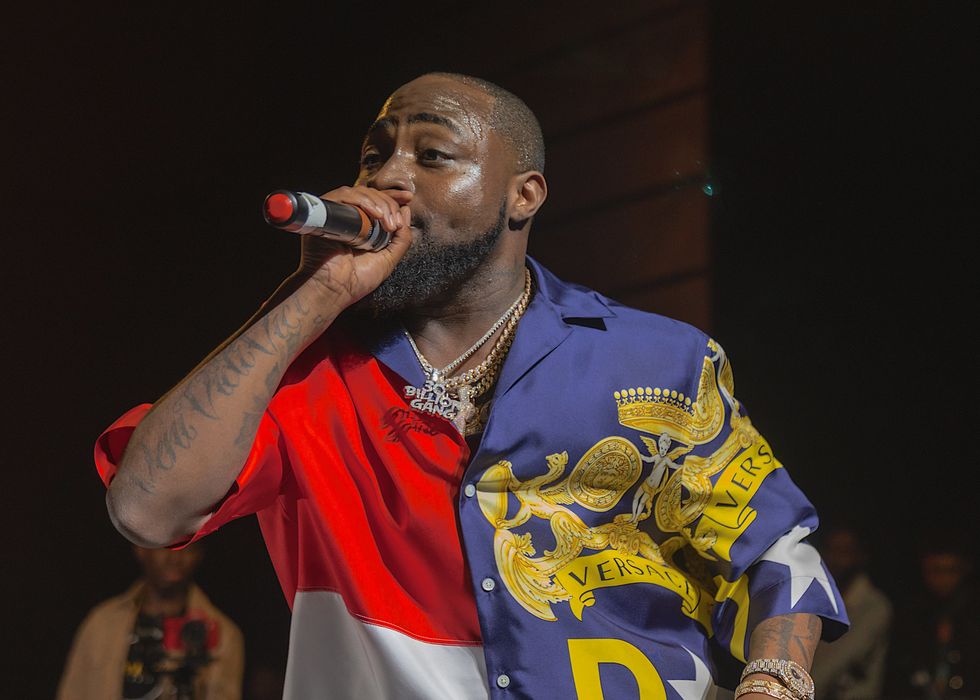 The "Fall" singer has surpassed 500 million views across videos.

Another day, another Davido record.

The artist has surpassed 500 million views, across several videos including "Fall," "If," "Fia," "Assurance" and more, as noted in Konbini.

The artist celebrated the feat on Twitter yesterday, after the news was shared by the Twitter page Chart Data Nigeria.

As Nigerian artist continue to reach new heights in the industry, we're excited to see what records they'll break next.