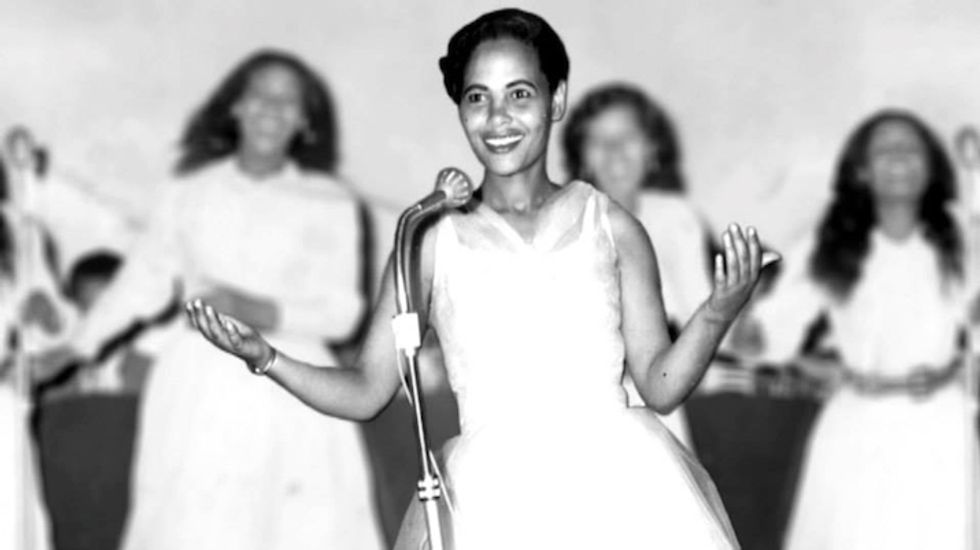 A few highlights from the festival's lineup include Sudanese music documentary Beats of the Antonov; Future Sound of Mzansi filmmaker  Lebogang Rasethaba's political biopic Prisoner 467/64: The Untold Legacy of Andrew Mlangeni; Oscar and BAFTA-nominated Congolese environmental doc Virunga; Tribeca Best Documentary winner Democrats (which we featured as part of our roundup on films from Africa & The Diaspora At The 2015 Tribeca Film Festival), The Black Panthers: Vanguard of the Revolution, CitizenFour and Kurt Cobain: Montage of Heck. Asni: Courage, Glamour & Passion in Ethiopia, which chronicles Ethiopian jazz diva Asnaketch Worku's rise to stardom, will also be screening at the festival. Asni takes a look at the life and legacy of the trailblazing entertainer who was often described as "Ethiopia's Edith Piaf" in the '50s and '60s.

The festival will also be hosting master classes for budding filmmakers, Q&A sessions with directors, and panel discussions on the craft of documentary filmmaking. Visit their official website for a full schedule of events. Encounters South African International Documentary Film Festival runs June 4-14 at Ster-Kinekor Cinema Nouveau at the V&A Waterfront and The Labia in Cape Town, and at Ster-Kinekor Cinema Nouveau at Rosebank and at The Bioscope in Johannesburg. Watch a trailer for Lebogang Rasethaba's Prisoner 467/64: The Untold Legacy of Andrew Mlangeni below.