Listen to a New Song by Gigi Lamayne, YoungstaCPT and 25K 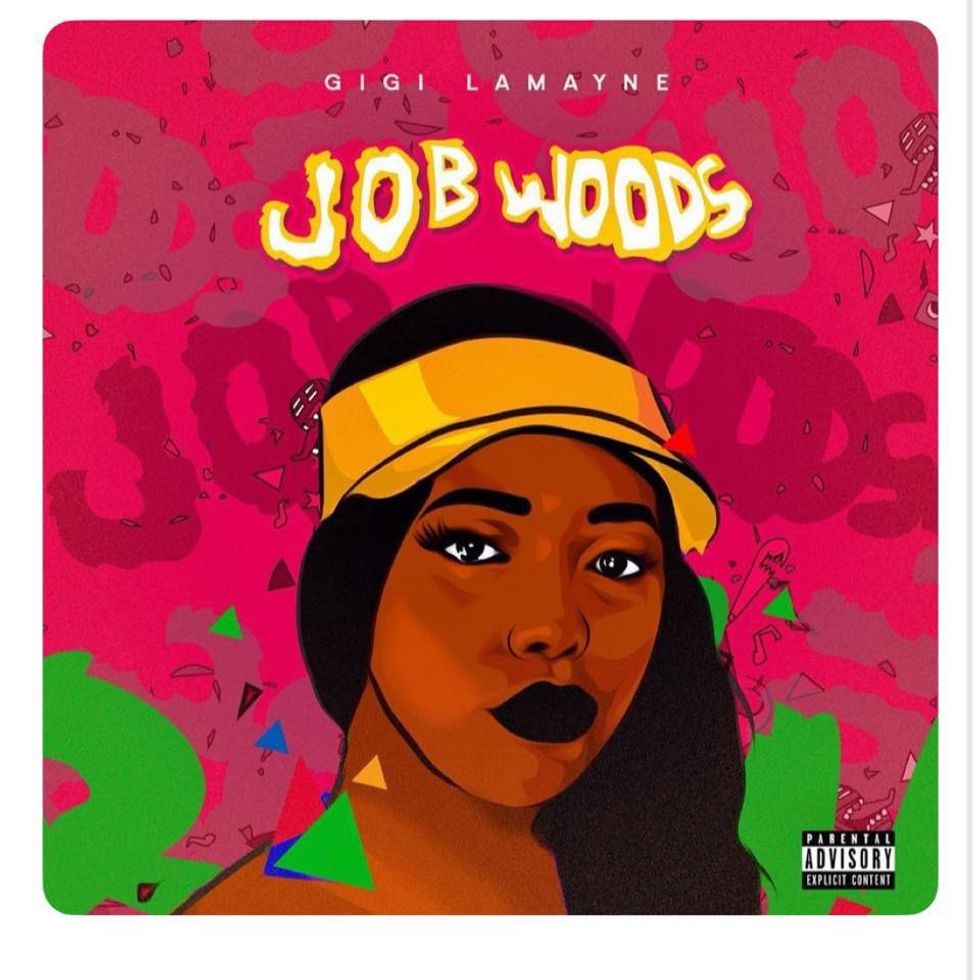 Gigi opens the song with an outstanding verse that you'll find yourself repeating before you even get to YoungstaCPT and 25K's ones. She starts her verse off with the lines, "Heavyweight bars, I hope Stogie gets to hear this/ They biting so hard, Dr Smile be the dentist," and proceeds to drop more quotables with a menacing delivery. YoungstaCPT and 25K's verses are just as outstanding.

"Jou Stad" showcases the diversity of rapping styles in South African hip-hop, as YoungstaCPT and 25K bring their own Cape Town and Pitori flavors over production by Tantrik.

"Jou Stad" is yours when you pre-order or pre-save Job Woods, which will be released on the 26th of this month. The 10-song project's tracklist is intriguing. Particularly the song "Full Clip" caught our attention. Its title makes reference to The Full Clip, a radio show that was popular in the early 2010s.

Hosted by Scoop Makhathini and Sizwe Dhlomo on YFM, the show became a huge and influential platform for kasi rappers. A number of those rappers—Mickey M, Red Button, Siya Shezi—who were mainstays on the show, are listed as guests on the song.

Gigi Lamayne recently exited an unpleasant deal with Ambitiouz Entertainment, and she has been making great moves and releasing great music since her departure. From "Fufa," her collaborative single with house sensation King Monada to the upcoming EP and her one-woman show.

Listen to "Jou Stad" below and pre-order and/or pre-save Job Woods on your platform of choice.