This Compilation of Lost Somali Tapes Is Nominated For a Grammy 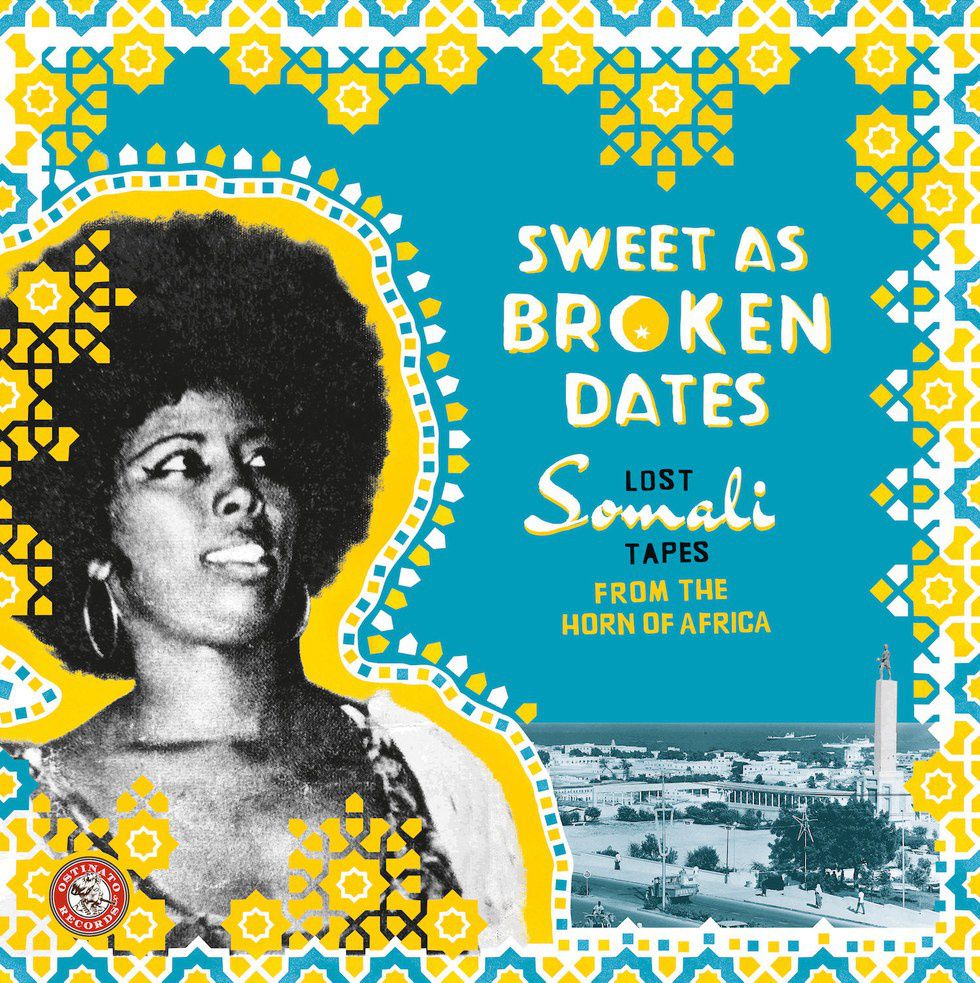 Sweet As Broken Dates: Lost Somali Tapes from the Horn of Africa is up for Best Historical Album at the 2018 Grammy Awards.

It looks like there are two great vintage African records up for awards at the 60th Annual Grammys.

Despite the Grammys still not catching up to afrobeats, one classic Burkinabé record is nominated for two awards, as well as this amazing compilation from Somalia.

Sweet As Broken Dates: Lost Somali Tapes from the Horn of Africa, a compilation of pre-civil war music that celebrates Somali women, is nominated for Best Historical Album.

Vik Sohonie, the founder of Ostinato Records, the label that released this album, wrote an in-depth piece about Sweet As Broken Dates for OkayAfrica earlier this year when we got a first look at the record.

"If we cast our gaze to the 1970s & 1980s, just before the civil war, when the arts, especially theater and music, reigned supreme, Somali women were the captains of their art form," Sohonie writes.

"Any curation or distilling of the Somali sound from before the war, not even by choice, will undoubtedly consist of a selection tracks led by women vocalists. Their voices, from soaring, to sweet, to haunting, are reflective of the diversity of the Somali repertoire," says Sohonie.

"The roster is endless: Khadra Dahir, Maryan Naasir, Maryan Mursal, Sahra Dawo, Sara Axmed, and the nightingale Magool, amongst so many others," Sohonie continues.

"Somali women are key to the Horn of Africa's present and future, and were clearly the protagonists of its past. Their confidence, passion, and sheer resilience in the face of stifling attitudes are an example of persistent, empowered feminism we don't often see, but it's been there and it's here to stay."

Check out 9 Vintage African Records You Need In Your Life