Ivory Coast Will Host the Africa Cup of Nations in 2023 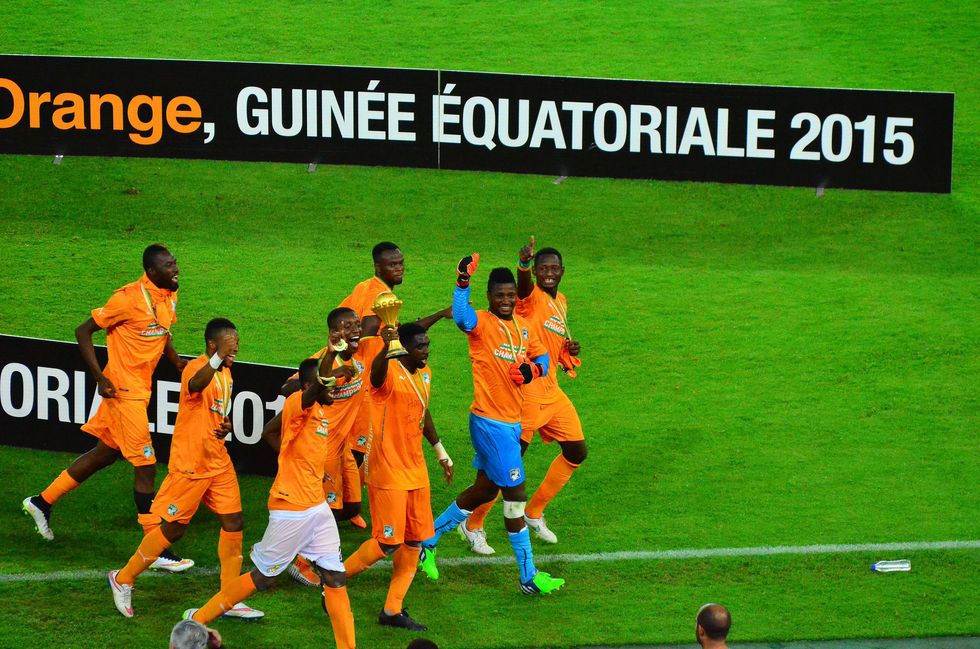 The Confederation of African Football came to an agreement with Ivory Coast to make way for Cameroon to host the tournament in 2021.

Ivory Coast has agreed with the Confederation of African Football (CAF) to host the 2023 Africa Cup of Nations after resisting the appointment for 2 years, BBC Sportreports.

Despite Ivory Coast initially disputing this by filing a case to the Court of Arbitration for Sport, this realignment makes way for Cameroon to host the tournament in 2021 after being stripped of the opportunity to host this year's Nations Cup due to preparation delays.

The agreement between the CAF and Ivory Coast was locked in after a meeting between Ahmad Ahmad, the president of CAF, Ivorian President Alassane Ouattara and Ivorian Football Federation (FIF) officials Tuesday, IOLadds.

Guinea was originally slated for 2023 when the original schedule was announced in 2014, but is now set to host the tournament in 2025.

This year's Nations Cup takes off June 21 in Egypt and will run through July 19. Egyptian organizers moved the start of the tournament back a week to give players more time to recoup after the holy month of Ramadan.

The 2019 Africa Cup of Nations will be the first year where 24 teams will compete for the golden trophy, including Madagascar and Mauritania making their tournament debut. Other nations set to represent at the competition include the host country Egypt, Senegal, Nigeria, Morocco, Tunisia, Kenya, Ghana, Mali and Uganda.