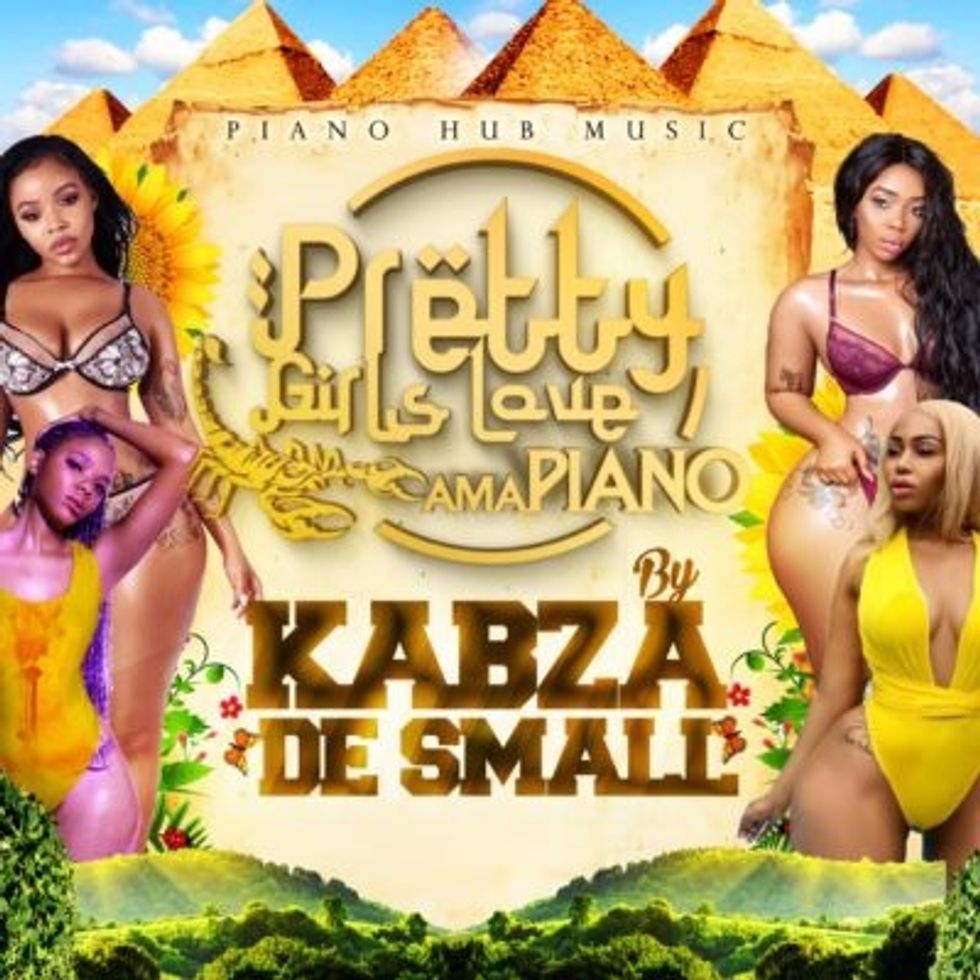 Kabza De Small has been hinting a new project for the last few weeks. He finally delivered on his promise. The title of his new 15-track project is an obvious reference to 2 Chainz' 2017 album Pretty Girls Like Trap Music. Amapiano is the incumbent subgenre of house in South Africa, and pretty girls aren't the only kinds of people who love it, we all do.

Pretty Girls Love Amapiano, as one would expect, is packed with bass-heavy and key-laden songs that will pack dancefloors from shebeens to clubs—as is the case with amapiano.

Most of the songs on the project are instrumental, catering for the hardcore amapiano fan who marvels at the soul and craftsmanship that Kabza De Small's production is known for. Only three guests appear on the project on two songs— "Remix" features Kabza's close friend and collaborator DJ Maphorisa alongside Masterpiece, and "Stokoloko" features Loxion Deep.

"Remix" is an inside joke of some sort—Masterpiece references a plethora of South African house and kwaito classics such as Mgarimbe's "Sister Bethina," Spikiri's "Current," Thebe's "Ungawa Kum" and many others.

Another intriguing song is "Jimmy Dludlu," in which Kabza samples the legendary jazz musician Jimmy Dludlu's infamous guitar—the song's a crossbreed you never knew you needed.

Pretty Girls Love Amapiano consists of one heater after another, and deserves a spot on your playlist.

PGLA is preceded by Scorpion King, a collaborative between Kabza and his mentor DJ Maphorisa, who by now you should know as a shapeshifter of note—he dabbles in hip-hop, Afrobeats, gqom and now amapiano. It's also one not miss.

Download Pretty Girls Love Amapiano for free here or stream it below.