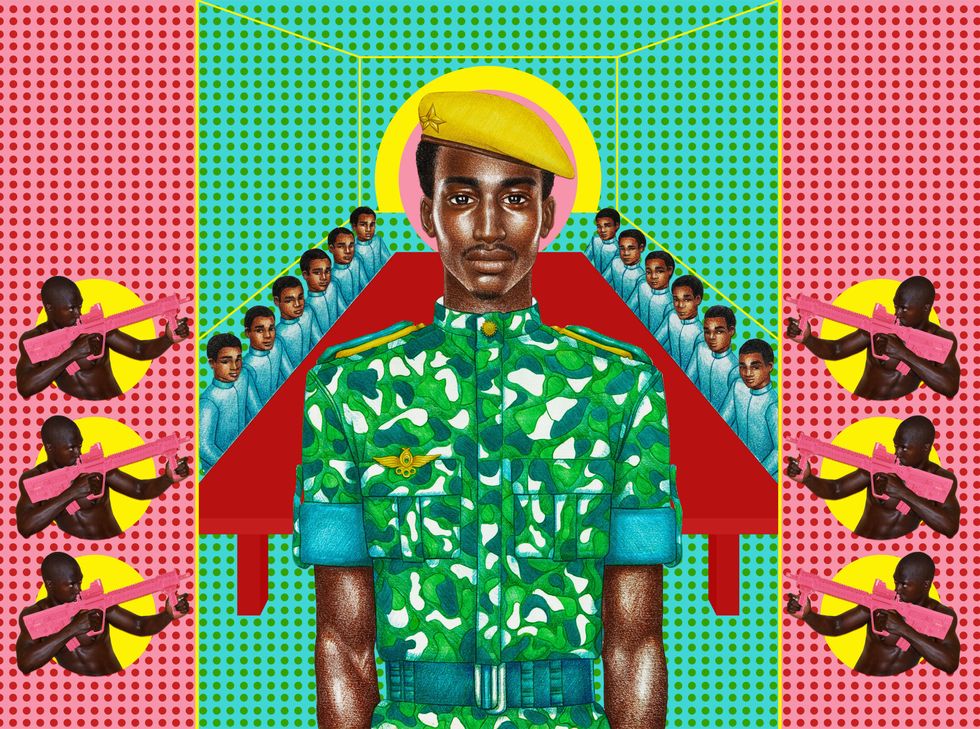 'The Emancipation,' 2017. By Pierre-Christophe Gam. Photo courtesy of the artist.