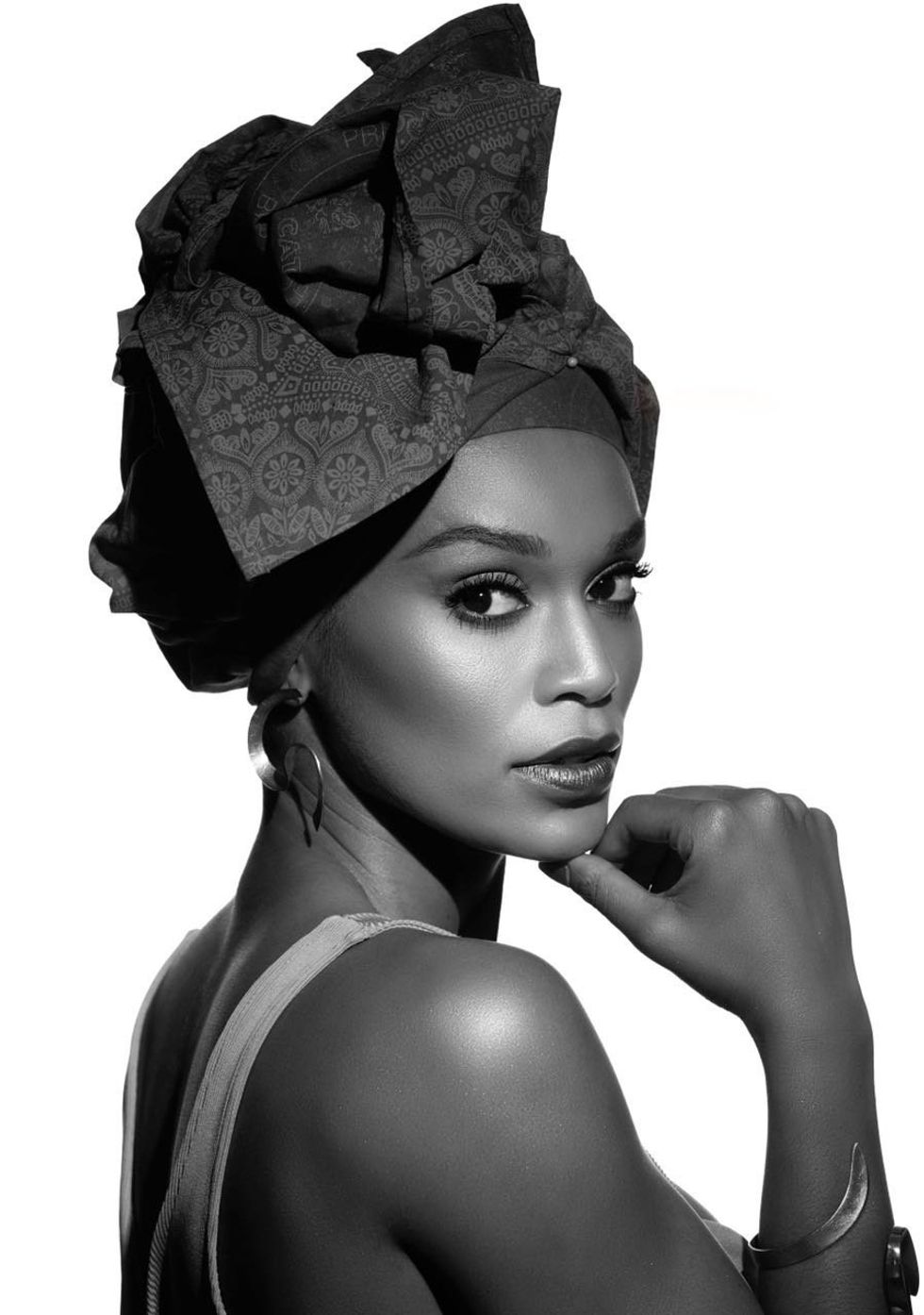 South African actress Pearl Thusi, best known as our beloved Black Pearl, will be starring in Netflix's first African series Queen Sono. This comes after the company's recent announcement that it wants to produce more Afrocentric content as it looks for emerging markets for international growth opportunities.

In an interview with South Africa's Independent Online Vice President of International Original Series for Netflix, Erik Barmack says, "We are excited to be working with Kagiso and Pearl, to bring the story of Queen Sono to life, and we expect it to be embraced by our South African users and global audiences alike."

Thusi made the announcement in a tweet this morning:

The star of ABC's Quantico will be starring alongside her Catching Feelings colleague, Kagiso Lediga, who created the series. The series will follow a badass female spy tackling challenging missions and her own personal life within a South African agency. Thusi took to Twitter to express her excitement about the series set to be released next year saying, "I'm so proud and grateful for everyone that made this happen. This was a dream of mine as a little girl. Let's make history."

In Photos: Pearl Thusi Speaking at OkayAfrica's Next 100 Summit

Thusi is a prominent South African actress who has starred in local productions such as Isidingo, Happiness is a Four-Letter Word and Catching Feelings. She is one of few South African actresses to make it internationally, having landed a role in the US-based series Quantico. Last year in an interview with OkayAfrica for our annual 100 Women honours, of which she was a recipient, Thusi shared one of her philosophy's about success:

"Show people results, and maybe show them preparation later, but don't ever share your dream before you've actually covered the seed and watered it."