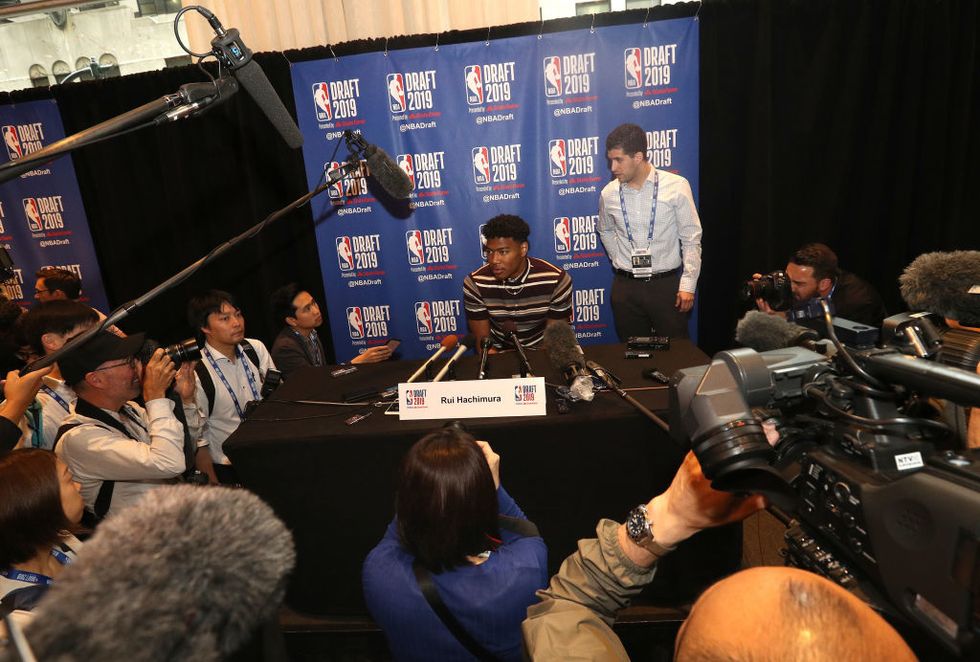 Oni, who is coming from Yale, may be the first player from the Ivy League to be drafted since Jerome Allen was selected in the second round from University ofPennsylvania in 1995.