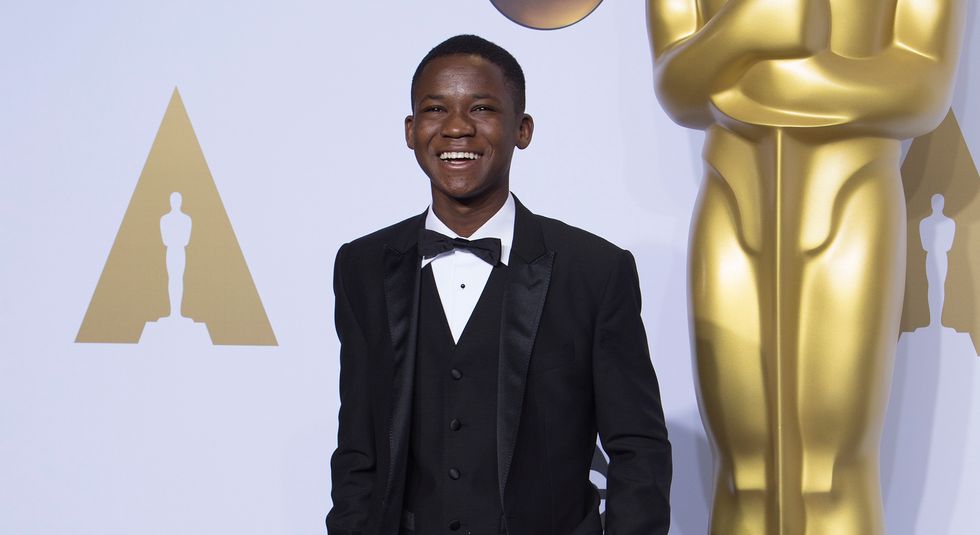 Photo by Rick Rowell for ABC, via Flickr/Creative Commons.

We will be seeing Ghana's own Abraham Attah on the big screen telling a poignant, relatable story this year.

The young actor from Netflix's Beast of No Nation is set to star in coming-of-age drama, Tasmanian Devil, the feature debut of Nigerian-American writer and director Solomon Onita Jr., Deadline reports.

In the film we'll meet Dayo, a 19-year-old Nigerian immigrant who moves to the US to live with is estranged father, who left his son and wife behind to pursue missionary work. The father and son struggle to bond, and they bump heads even more when Dayo begins the process of joining a college fraternity—forcing him to discover his own beliefs while being challenged by his strict and religious father.

Onita Jr. entered the film into BET's newly launched screenplay contest, Project Cre8, last year. In his entry video, he goes in depth on why this story needs to be told today.

"Essentially the film...is about choosing your own path, it's about identity and it's about culture clashes," he notes.

Check out the full clip below.

TigerEye Films' Tricia Woodgett is on as the producer of the film, with Benny Boom (All Eyez On Me) and Gerald Rawles (Next Day Air) will be on as executive producers.