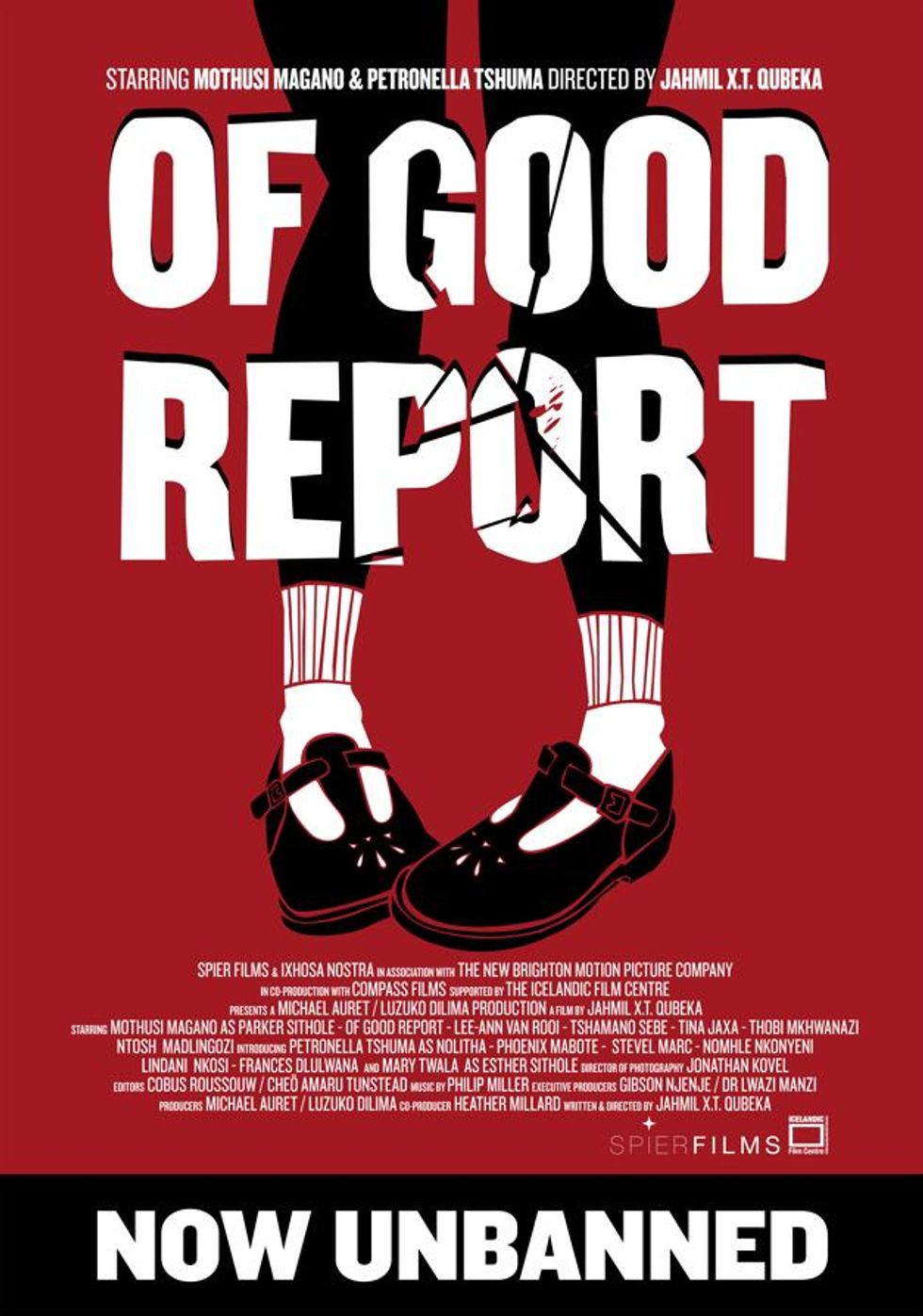 2013 has been an exciting year in African film. This year, nine films by directors of African origin or dealing with Africa-related themes premiered at Sundance Film Festival, including powerful shorts by Fyzal Boulifa and Frances Bodomo (whose forthcoming film Afronauts has been selected for Sundance 2014). Chadian director Mahamat Saleh Haroun and Tunisian-born Abdellatif Kechiche took films to Cannes. Haroun followed Une Homme qui Crie with GriGris , which was not quite as brilliant as his previous feature. Kechiche, however, was on the up and up, and his film Blue is the Warmest Colour made him just the second African-descended filmmaker to win Cannes' top prize, the Palme d'Or.

Film festivals dedicated to African film were replete with fresh, new material. At FESPACO, Alain Gomis, Djamila Sahraoui and Moussa Touré took home top awards, and competitions like the AMAAs rewarded  a diverse array of films including director David Tosh Gitonga's excellent Nairobi Half Life (2012). We also caught wind of a number of exciting projects on the horizon: fantastically talented filmmaker Nikyatu Jusu is fundraising for her debut feature Free The Town, set in Sierra Leone, as is Yaba Badoe who plans to make a documentary on groundbreaking Ghanaian writer and intellectual Ama Ata Aidoo.

Our best African films of 2013 are powerful, nuanced, formally inventive, or just downright entertaining reflections on our human, political and social condition - whether told through a dramatic, documentary or experimental lens. The films come from Nigeria, Ghana, Senegal, South Africa, Cameroon, Cote d'Ivoire, Mozambique, Kenya, the UK and the USA. There have been some painful omissions, including Chika Anadu's B is for Boy - especially when just four of the films on the list are by African women directors. Steve McQueen's 12 Years a Slave was without a doubt the best film of the year, and is omitted here not because it's insufficiently African (it centers on enslaved Africans in America and stars Chiwetel Ejiofor, Lupita Nyong'o and Adepero Oduye) - but because we already have it covered over on Okayplayer. Click on to see the full selection of our Top 13 Films of 2013.