NewsMusicFILM + TVARTS+CULTURELIFESTYLEWatchShopCrossroads
Music
songs you need to hear this week

The 11 Songs You Need To Hear This Week 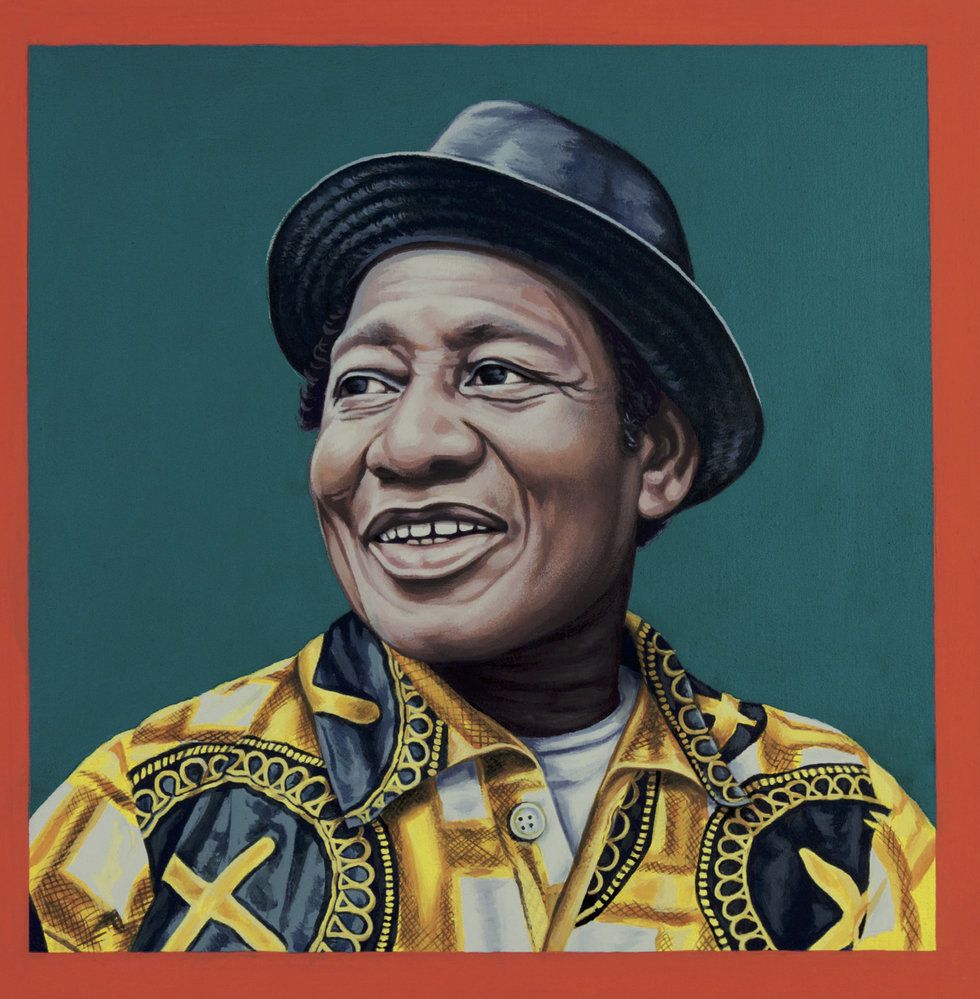 Diamond Platnumz 'A Boy From Tandale'

This 21-year-old could be the next big thing in Nigerian afro-pop. Famous Bobson has shared the stage with Davido and dropped consistent bangers. 2018 could be his year.

Ghanaian reggae-dancehall star Stonebwoy made us a new Afro-Dancehall playlist that we've had on constant repeat. He also sat down for an exclusive interview about his album, Epistles of Mama.

Scottish-Nigerian-Liberian trio Young Fathers have been inching towards the UK mainstream with their jubilant, genre-defying tracks for the past few years. Leading up to their most pop-accessible album yet, Cocoa Sugar.

Ebo Taylor is back with an energetic blend of afrobeat and highlife. We premiered the lead track from the Ghanaian veteran's new album, Yen Ara.

South African rapper Sipho The Gift just released another music video for two songs that appear on his intensely personal debut album Kintsugi(2017). The music video is a back-to-back combo of the songs "Gal 6-17" and "Blessed." The minimalist video is shot in a desert with the rapper's performance scenes intercutting with two mysterious dancers.

Maia & the Big Sky's music routinely blends soul and funk influences with the coastal rhythms of Kenya and features singing in both English and Kiswahili. The Nairobi-based artist is now sharing the new music video for "Pawa," the album's leading track, which sees the band taking over the TV airwaves and minds of all of those watching.

Tuareg blues group Tinariwen come through with a captivating, animated music video for their latest single 'Nànnuflày' (Fulfilled) from the album Elwan.

UK Afrobeats artist Naira Marley's song "Issa Goal," featuring Olamide and Lil Kesh, is an internet hit. The song has seen fans posting videos of themselves doing the "Issa Goal" dance across social media platforms. The artist has now made a lively montage of those videos.