The photos in Not African Enough argue that Kenyan Designers have a lot more to offer than wax print.

Kenyan creatives are challenging the belief that wax prints sum up African fashion in a 367-paged book with striking images and thoughtful essays. Not African Enough (NAE) is The Nest Collective's first fashion book (but second publication) documenting an exciting group of Kenyan designers through photography and essays.

Scroll down for a gallery of photos from the book.

The Nest has a record of successful sartorial ventures including a few fashion films (Urban Hunter, Dinka Translation and To Catch A Dream—to name a few ) and at one point, an online store (Chico Leco) once favored by Nairobi's cool kids. Influencers and bloggers are already tweeting and Instagramming copies of the book.

"I have a love-hate relationship with wax print because I feel like it's not a great portrayal of our industry—we don't manufacture those prints here," explains Firyal Nur.

The designer does feature a few prints in her collection, but says: "I'm trying to understand how I can take what I love from them and reflect that without being part of this vicious cycle of wax print." So while not all designers are gaga for wax prints made in Netherlands or China, designer Anyango Mpinga admits to appreciating them—to a point. "I have always loved prints. However, I have never wanted what we so fondly refer to as 'African prints' to define my authenticity as an African designer."

Muqaddam Latif and Keith Macharia of M+K designed, skipped the African prints to show how sexy speckled hair-on leather pencil skirts, satin jumpsuits and shirt dresses can be with a fire womenswear collection that is modern and sleek.

If you're curious to find out more about the changes and conversations on the ground in Kenya, NAE definitely delivers. Adding to the book's appeal is the insightful commentary about disrupting the status quo, elevating fashion show production, exploring minimalism, creating a Kenyan national dress and navigating the tricky world of e-commerce .

One of the disruptors in the Kenyan fashion scene is Sunny Dolat, who is the NAE Creative Director. He has come a long way from scouring Nairobi's open-air markets for inexpensive yet fabulous pieces. Back in 2011, collaborations with visual artist/filmmaker Jim Chuchu (Tuko Macho) for their 'Stingo'—slang for 'style'—project required a lot of resourcefulness. Since then, Dolat has become a noted influencer who reflects on the changes in the industry, stating: "Conversations with government are also much more productive. They have become more open to the sector's huge economic potential especially regarding job promotion, and are figuring out how to chip in through policy reforms, as well as manufacturing and import subsidies."

Not African Enough leaves no doubt that the industry's growth and global appeal is growing, and that luxury and world-class design live in Kenya. The present and future state of fashion in Kenya never looked so cool. 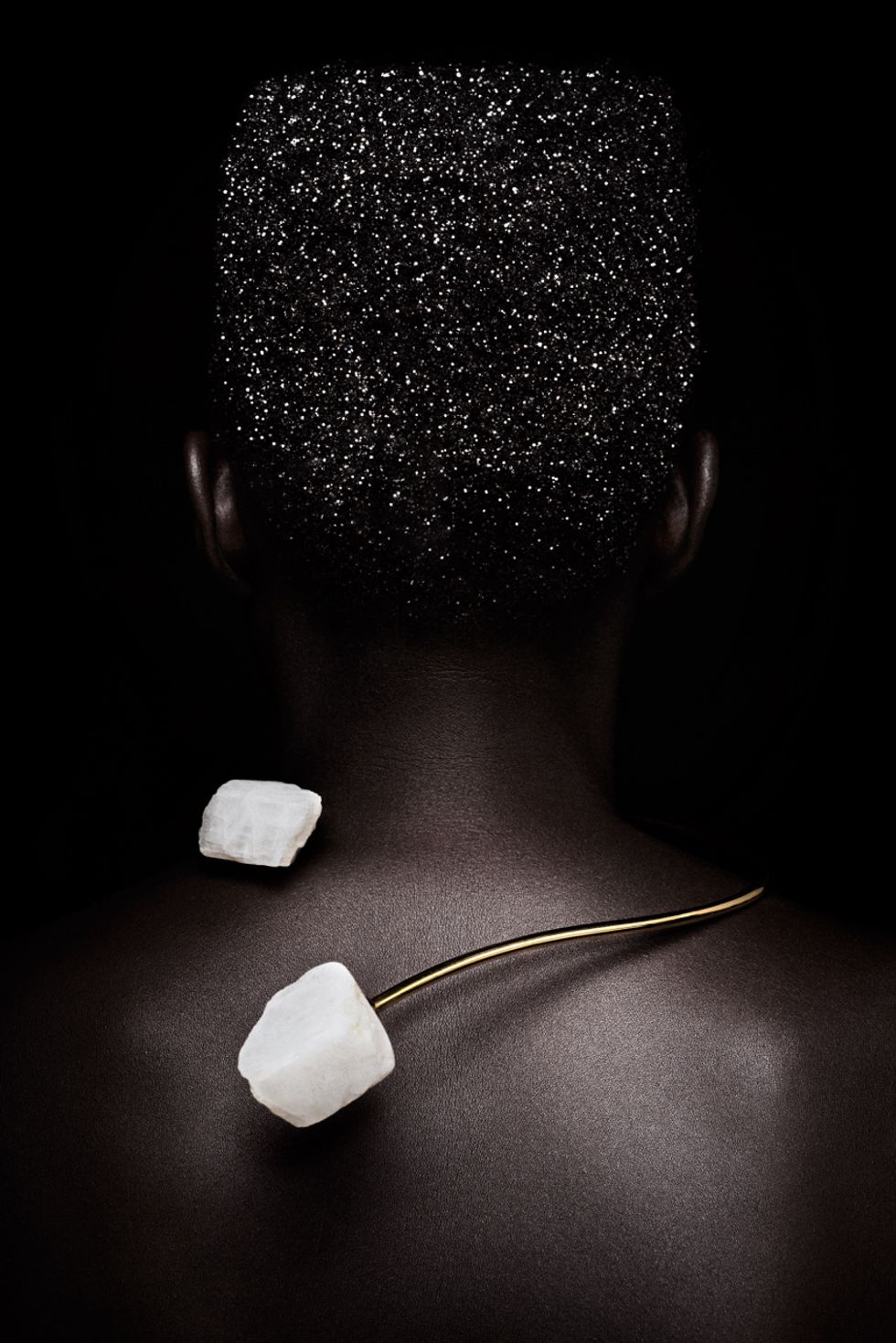 Nadia Nakai performed for her fans on Instagram and YouTube live on Sunday. South Africa has been on lockdown since last week Friday, and all social gathering of more than 100 people are suspended until further notice to curb the spread of the COVID-19 virus.

Due to the global COVID-19 pandemic, which has seen South Africa and other countries undergo a lockdown, production companies and other businesses are looking for alternative methods to conduct business.