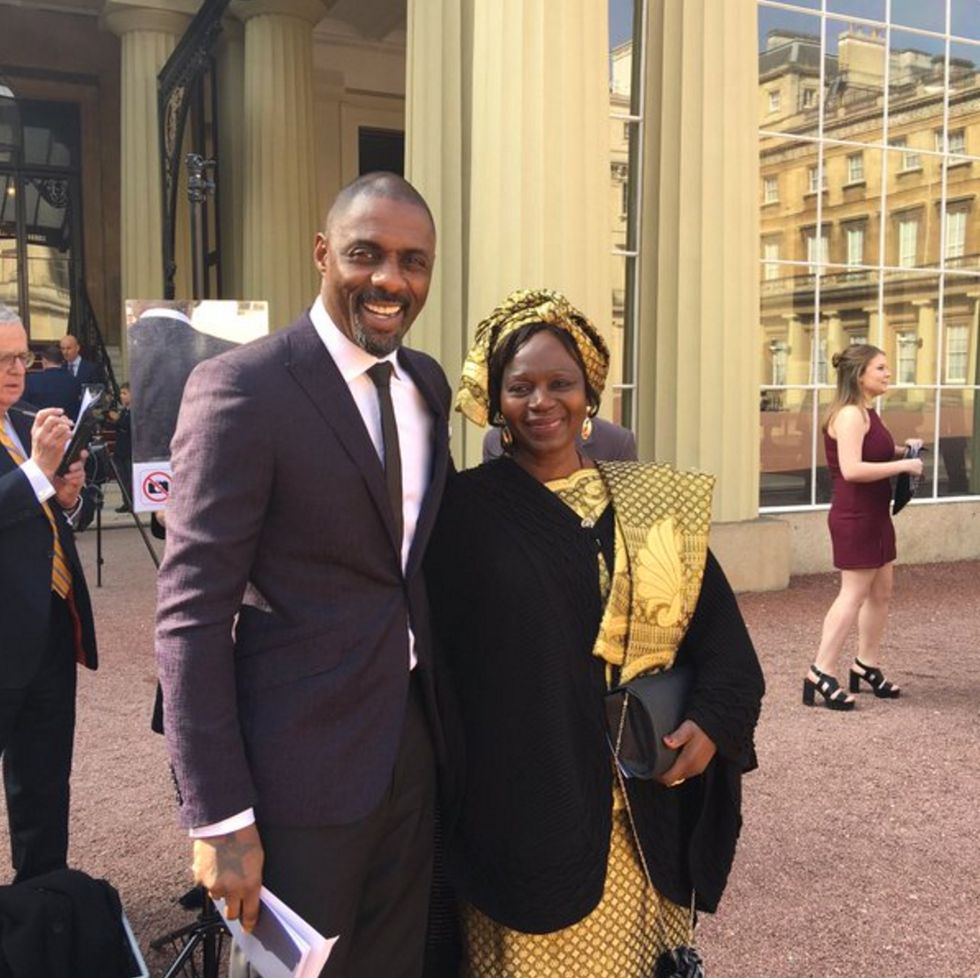 This Mother's Day, we round up some of the best moments from a few of our favorite celebs and their proud African moms. From sharing long-lasting advice to posing in style for the 'gram, our well-known stars know when to give their darling mothers their due props.

As we were mourning the loss of Malick Sidibé, Inna Modja shares a still from her music video, Tombouctou, featuring her beautiful mother and grandmother. The artists owes her stage name to her mother—which is a nickname meaning, "Inna is bad" in Fulfulde.

A proud selfie of John Boyega and his mother, Abigail Boyega, as he spends quality time with her. We're still dying of laughter at his tweet about resuming his plantain frying duties once he arrives home.

Skepta was one proud son when he shared the moment of his mother opening a playground he helped build in his father's village in Nigeria. Check out his throwback of a rendition of Prince Nico Mbarga's classic tune, Sweet Mother.

Lupita Nyong'o recently tells USA TODAY, "My mother's always encouraged me to value people more than anything else." She also looks to Dorothy Nyong'o as inspiration when she prepared to play Raksha in Disney's remake of The Jungle Book.

Back when Uzo Aduba won the SAG Award for Outstanding Female Actor in a Comedy Series playing Suzanne “Crazy Eyes” Warren in Orange Is The New Black, she shared some valuable advice from her mother in the press room post the award show. Let's also not forget how her mother instilled the power behind her full name, Uzoamaka, meaning the road is good, in Igbo.