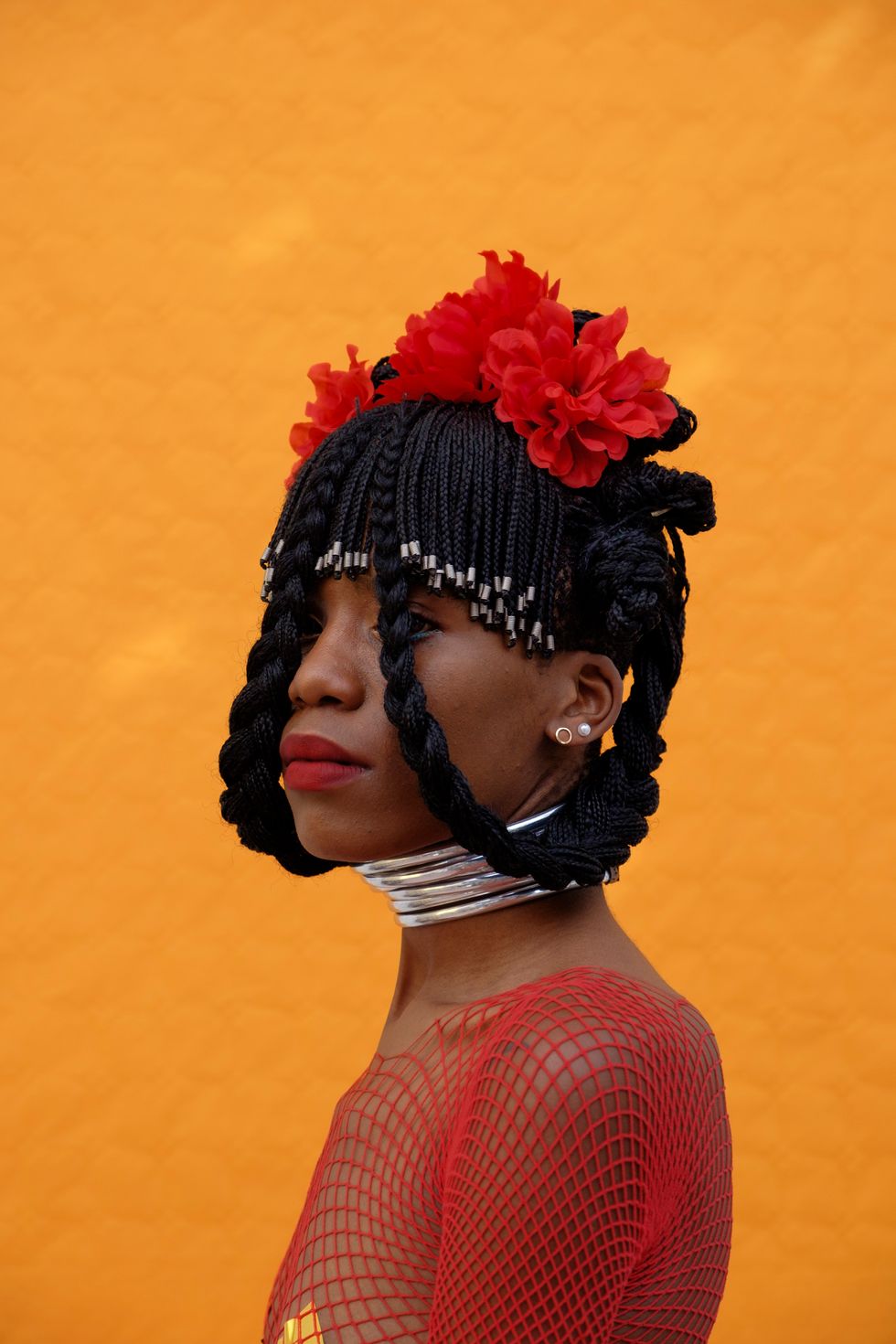 South African singer Nonku Phiri has been quiet for a minute. To break the hiatus, the artist recently released a new single titled "Sîfó."

You never know what to expect from the Joburg-based singer, as she's an anomaly. On the new single, she's still singing over electronic production effortlessly.

"Sîfó" was written and produced by Nonku and alongside her production partner Dion Monti, who also plays an integral role in her live performances.

What gave me goosebumps on first listen was how she stacked her vocals when she harmonized to make them sound like synthesizers, thus using her voice as an instrument which blends with the beat.

As promised ...
The first part of the offerings I promised you.

Nonku had this to say about the song:

"'Sîfó' is an ode to grief. The track encourages a discourse surrounding the necessity of embracing our vulnerability in a time of great loss and the importance of acknowledging the habitual defeats of not living with intention."