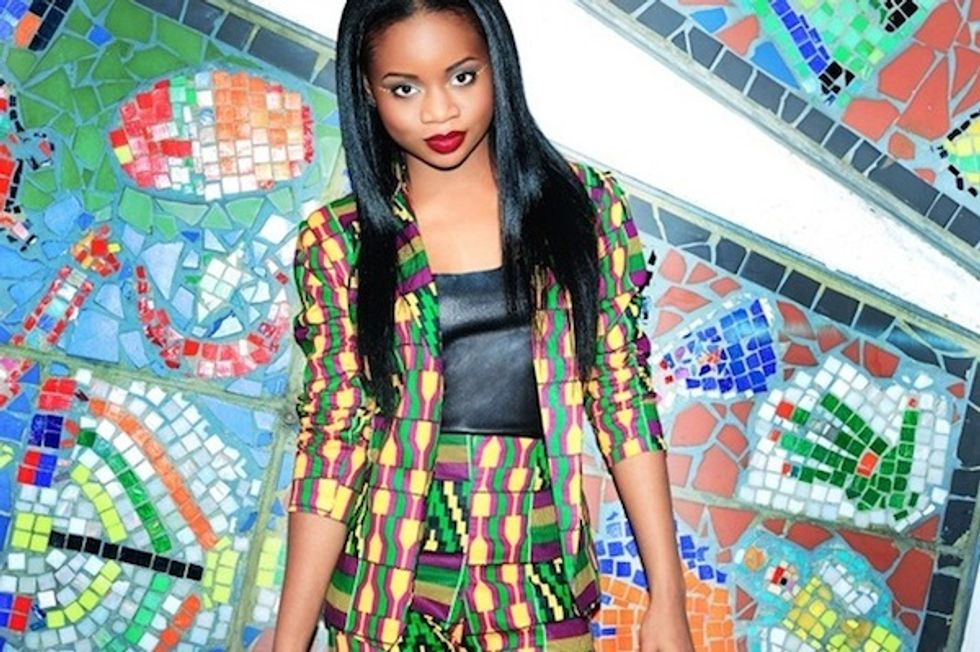 So farewell, 2012! To ring in the new year we've pur together a list of acts to watch.  These artists hail from the UK which, despite what the London Olympic closing ceremony might have suggested, is awash with fresh music - merging electropop with k-pop and folk with Sunny Ade. The artists' origins and identities are as varied as their styles, but whether it was them, their parents, or their parents' parents who left Ghana/Somalia/Liberia/Uganda for the UK (think Musa Okwonga's Migrant Manifesto, or Taiye Selasi's Afropolitans) they are all innovating in exciting ways. And though they're not as established as Estelle, Josh Osho, Michael Kiwanuka, Emile Sande or Shingai Shoniwa, we predict big things for them in 2013.

Next Page
From Your Site Articles
Popular
Sports
surfing