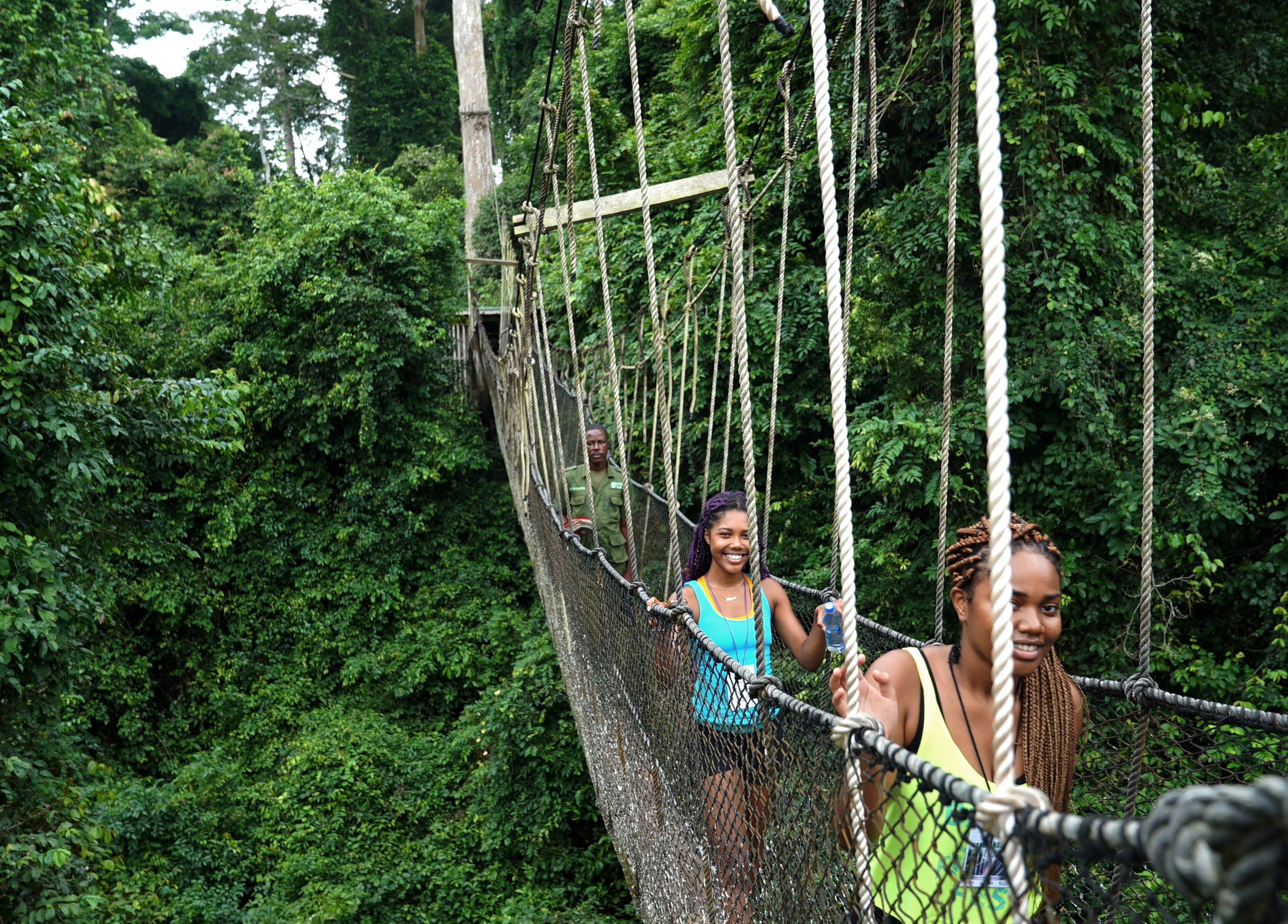 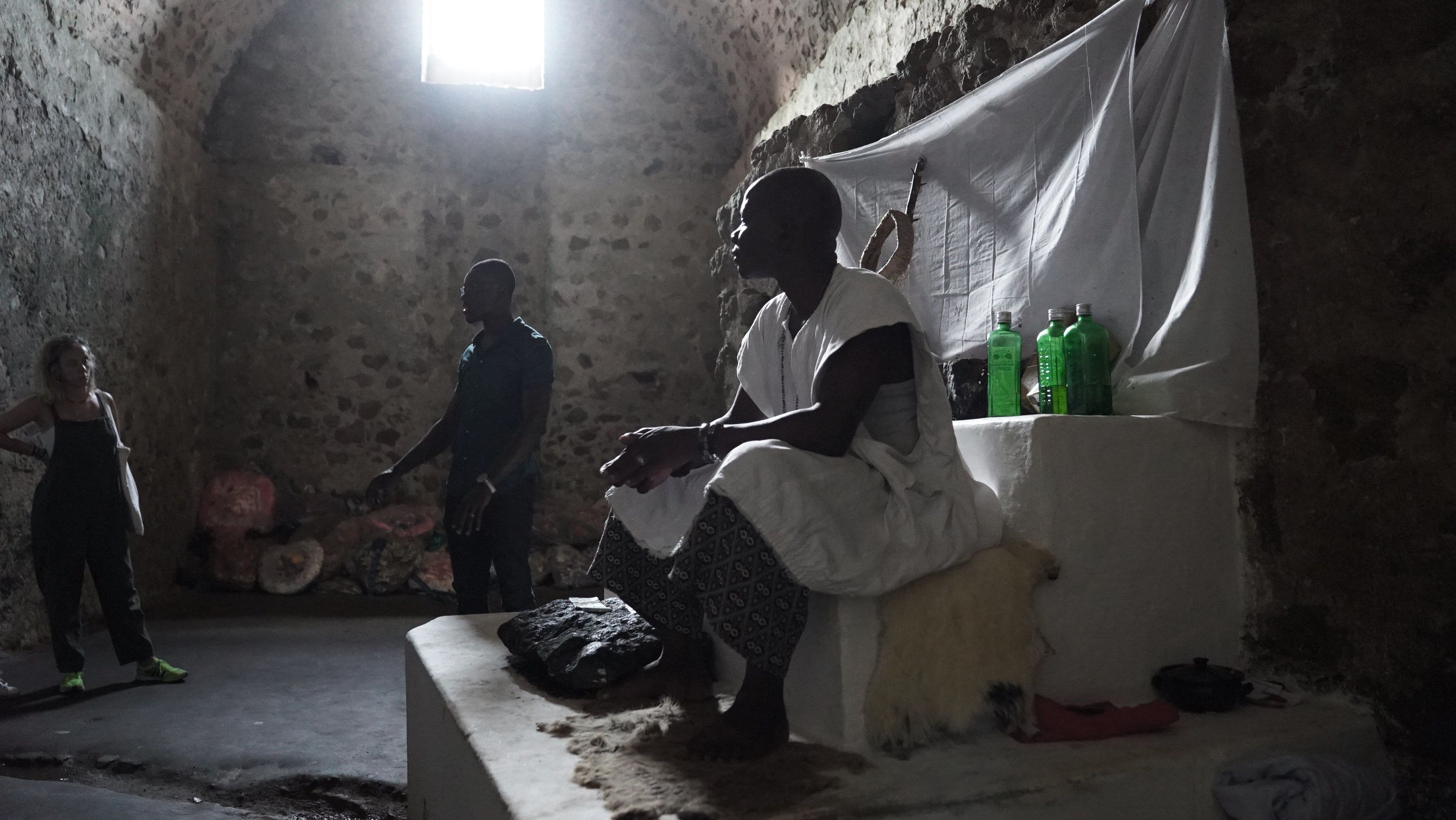 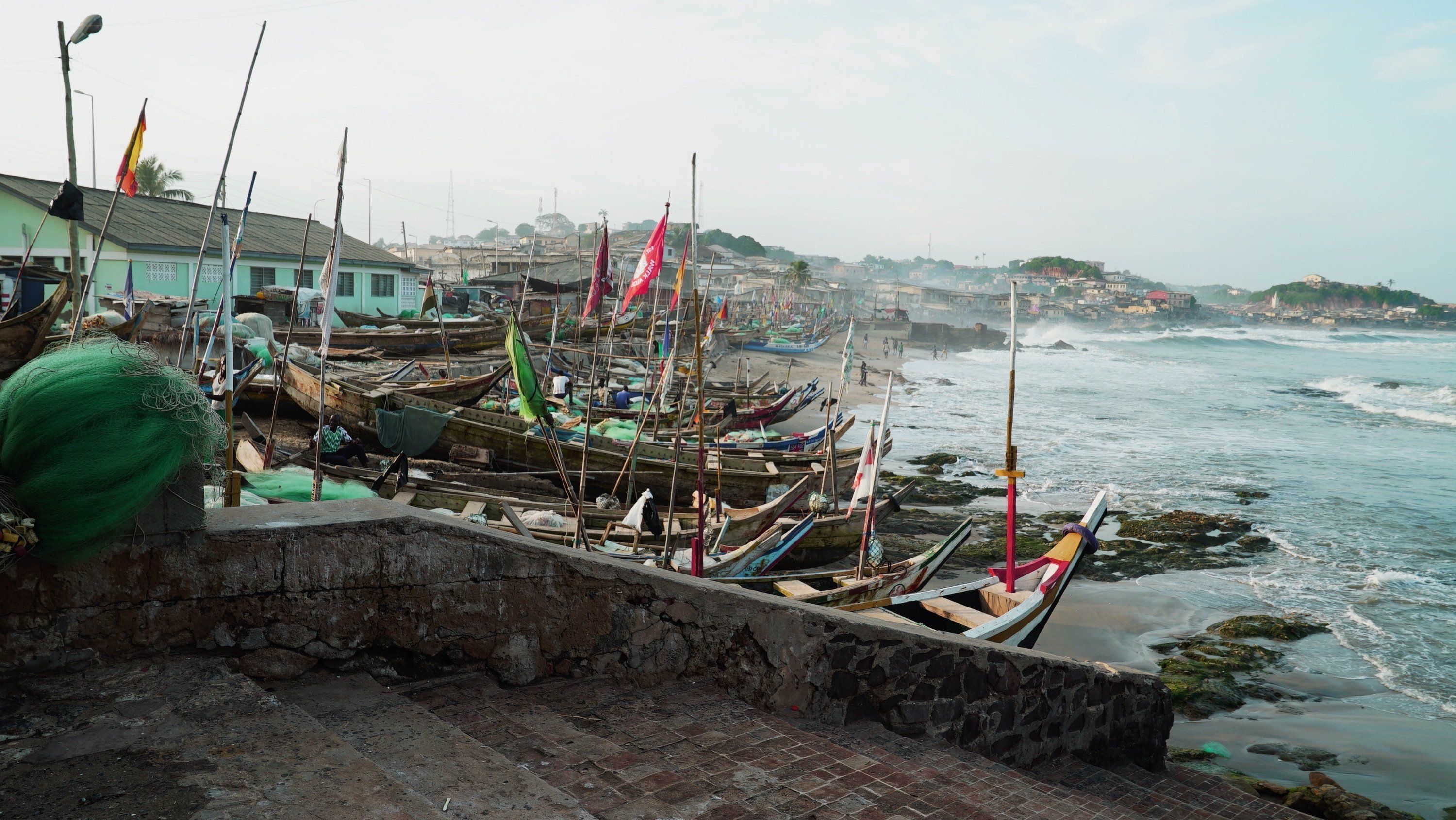 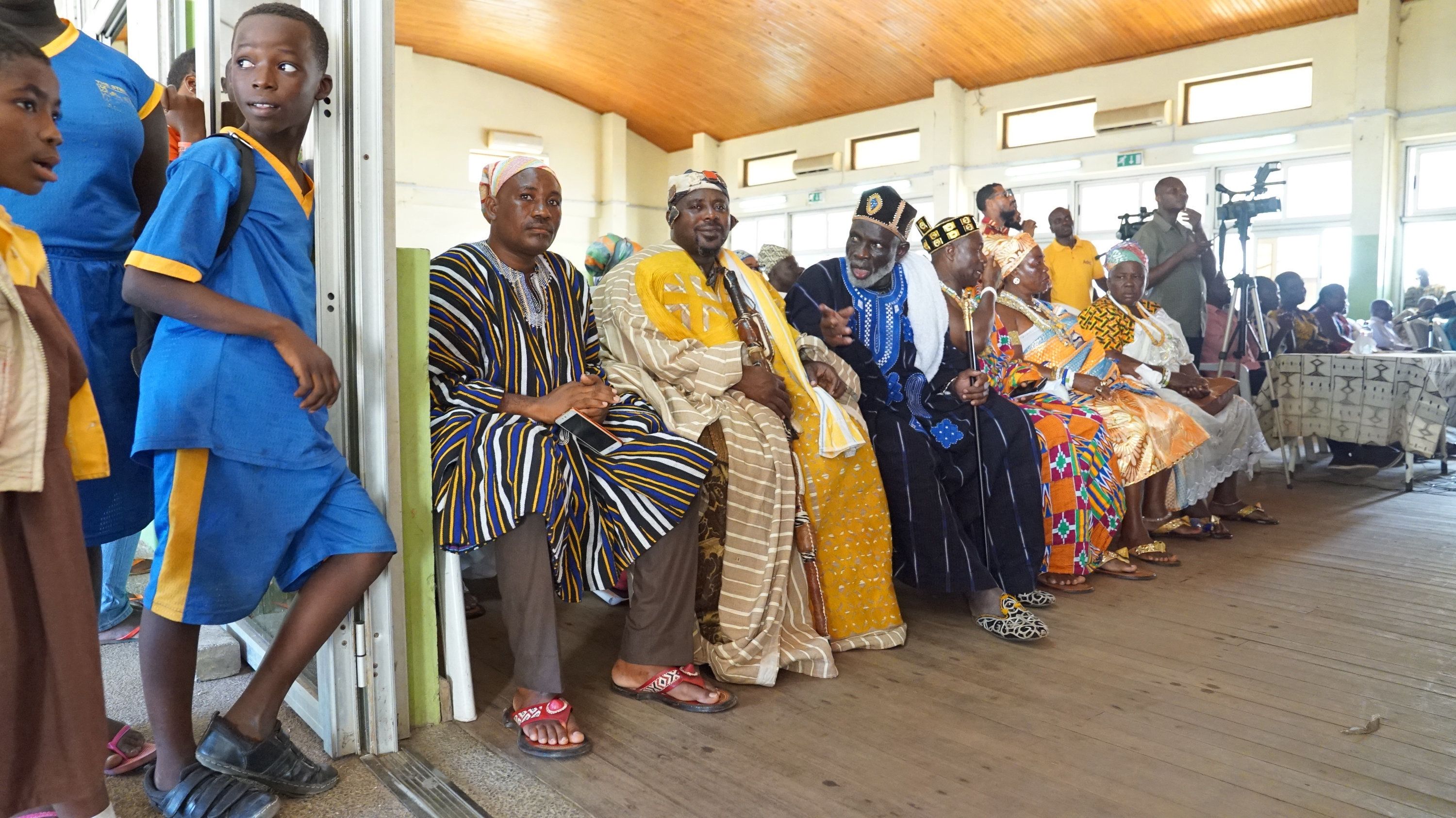 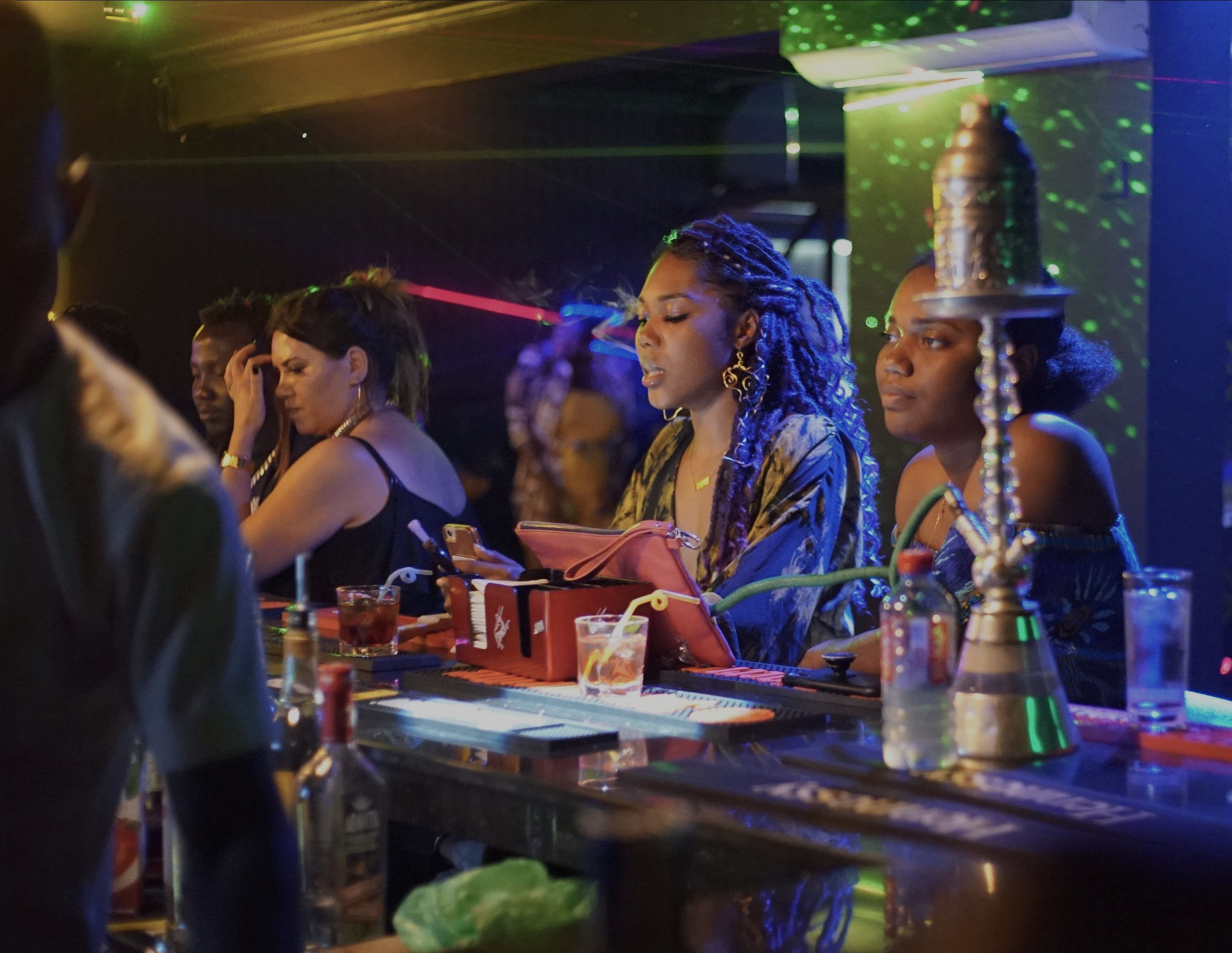 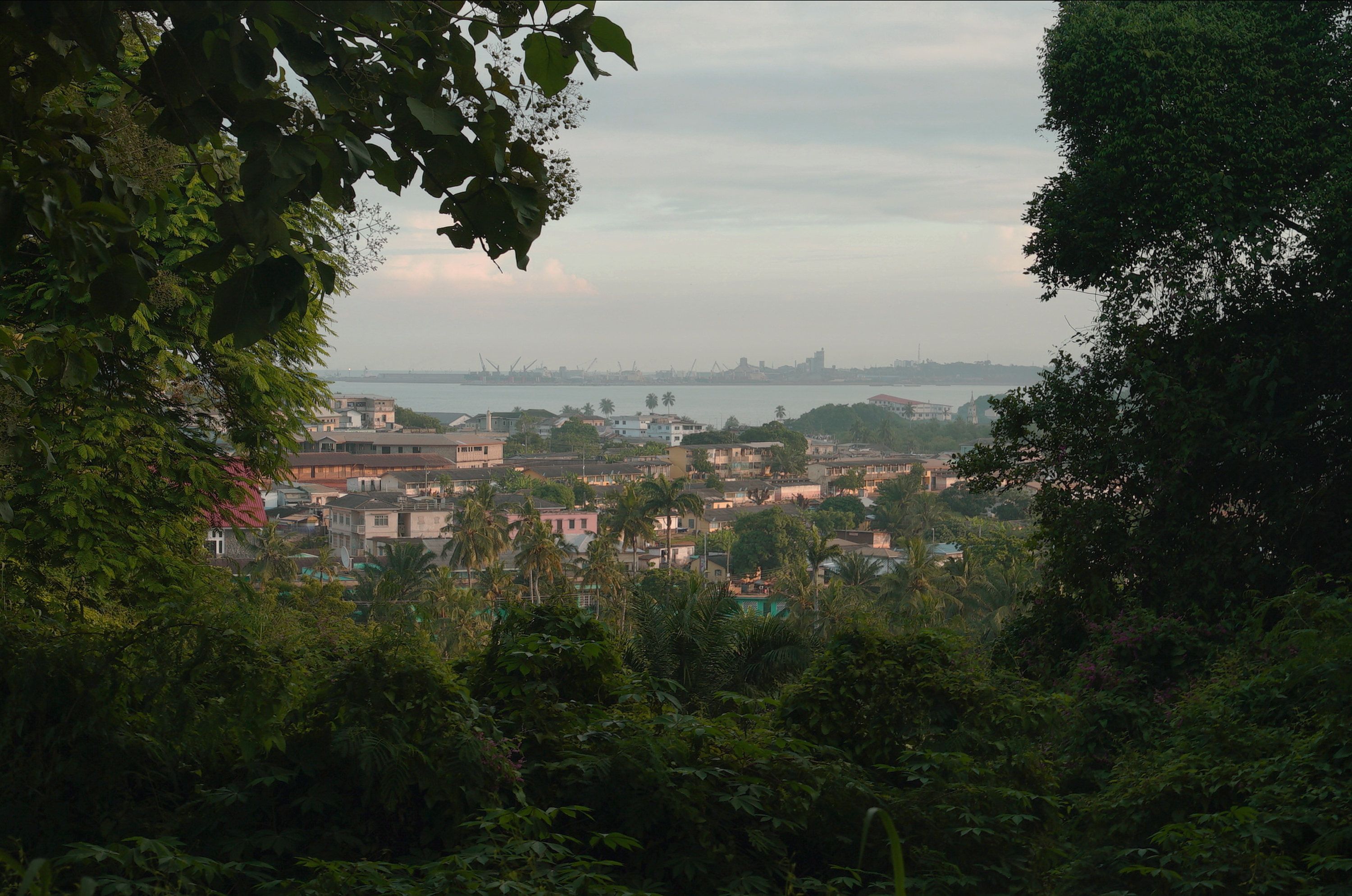 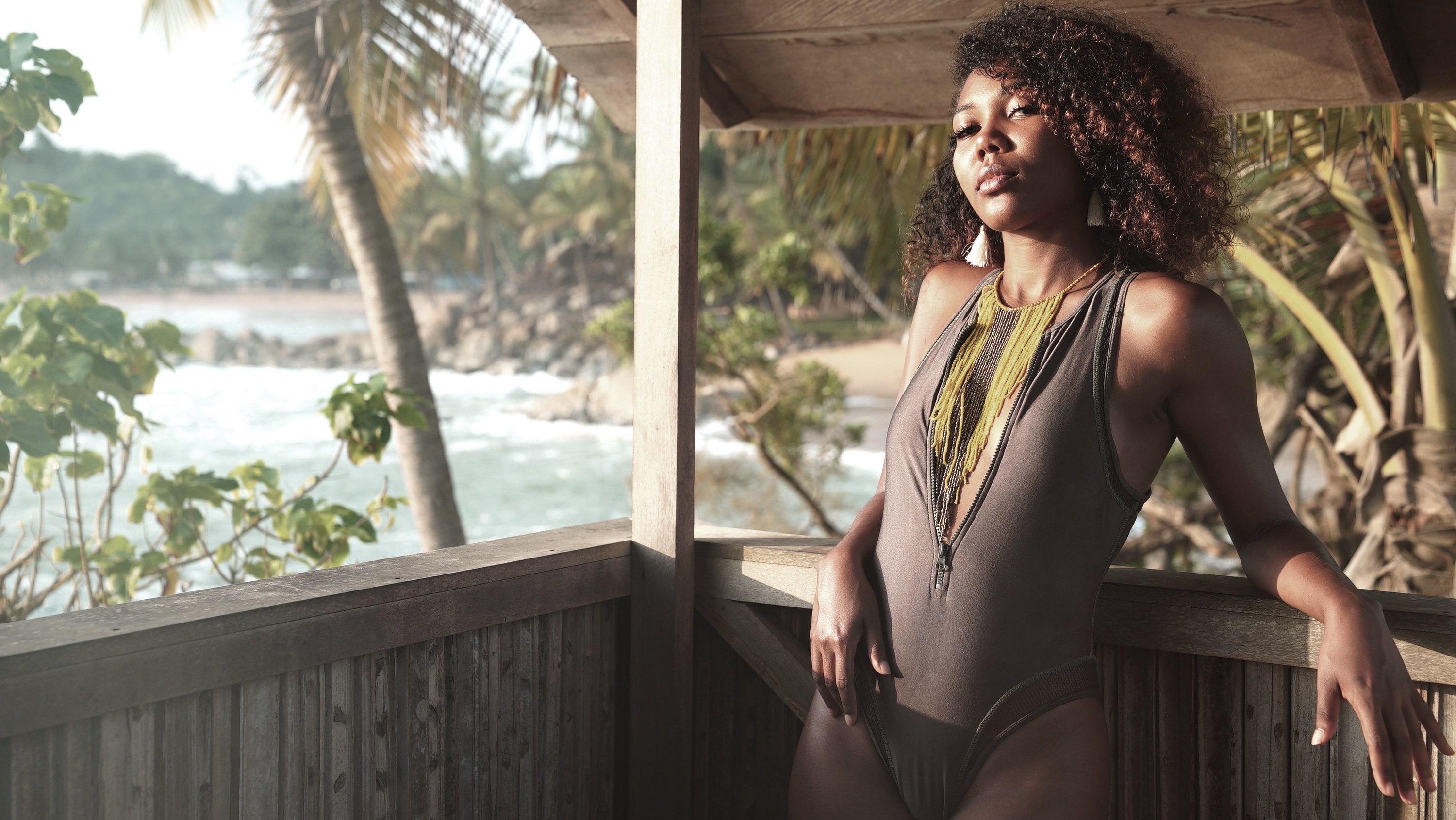 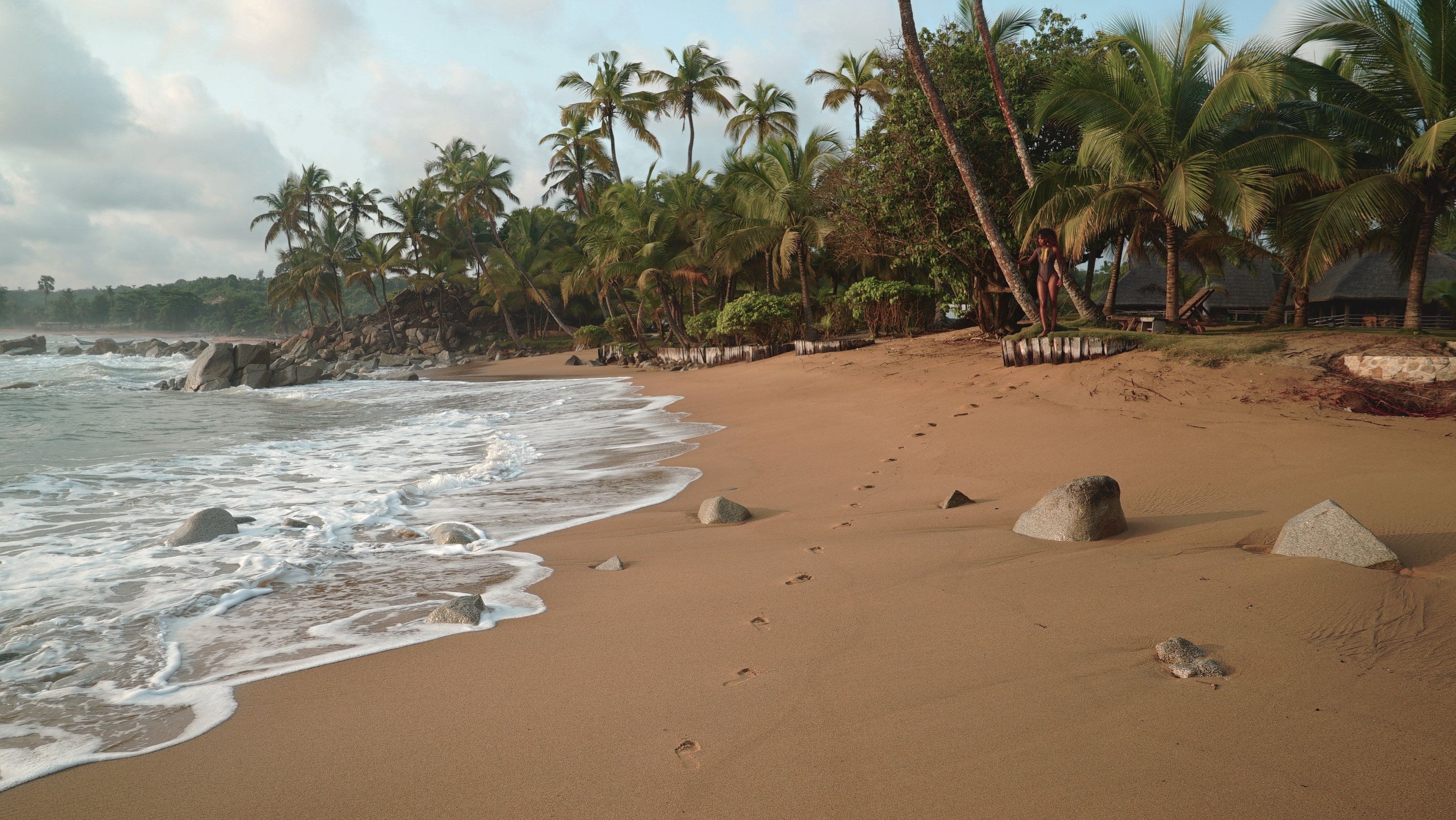 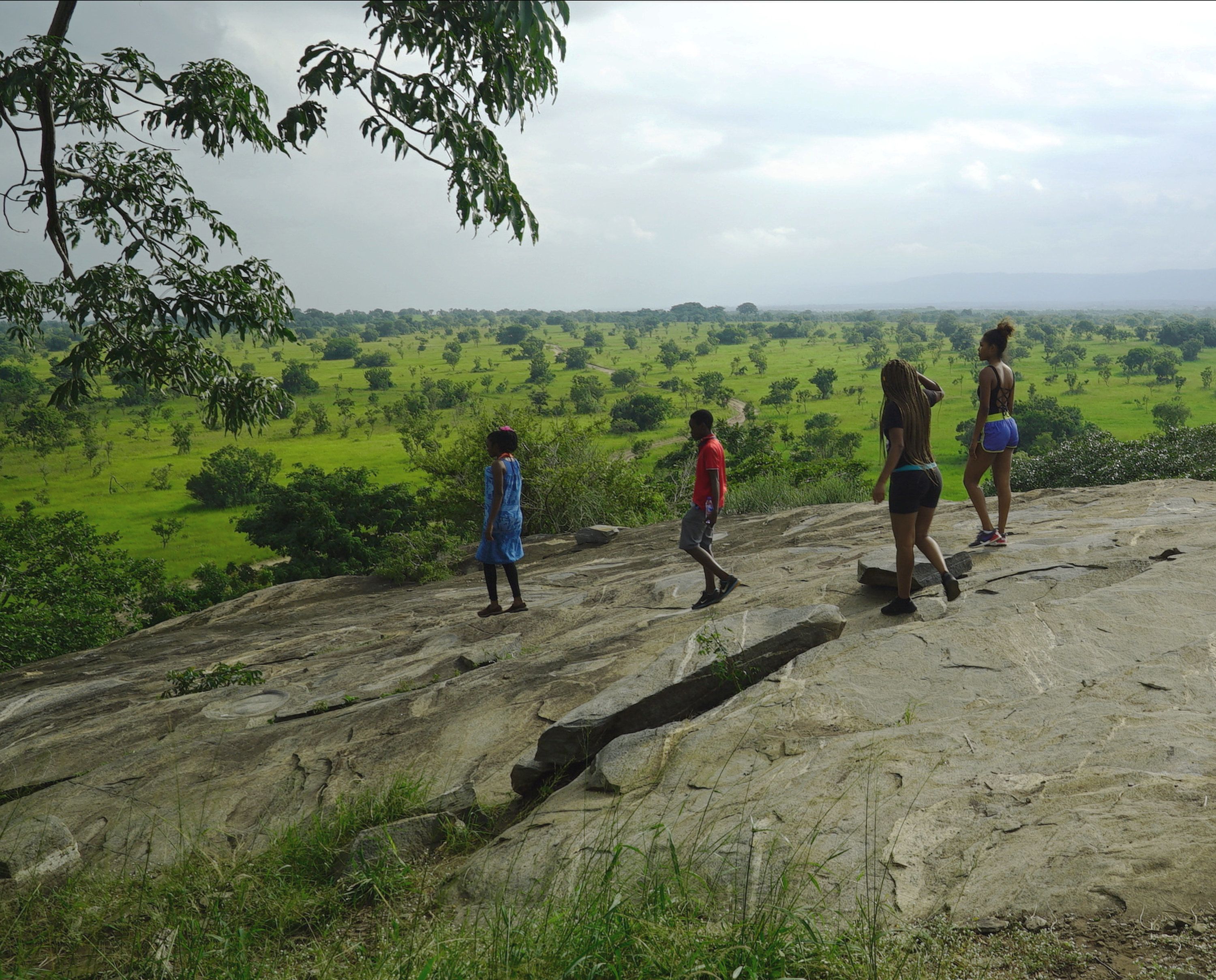 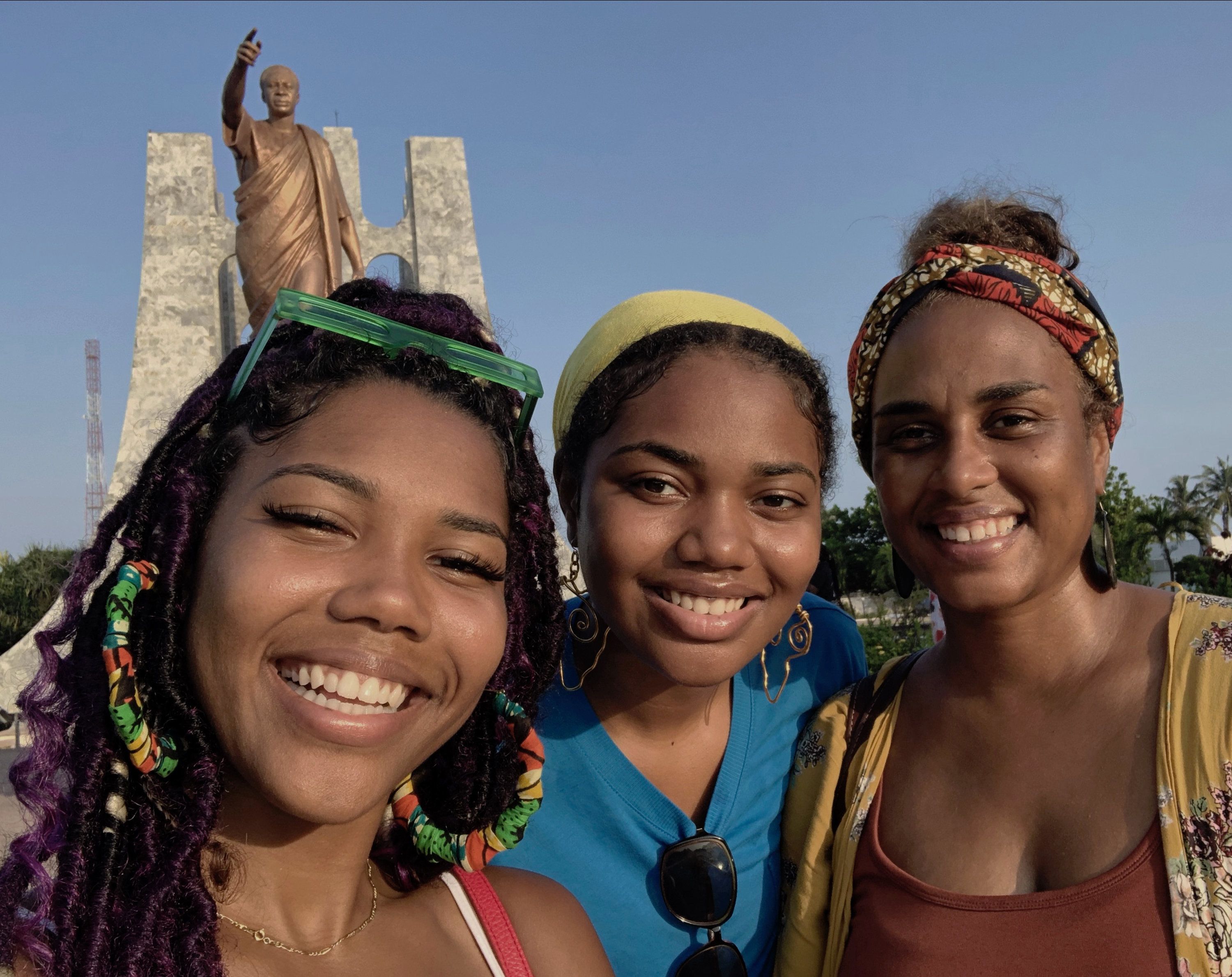 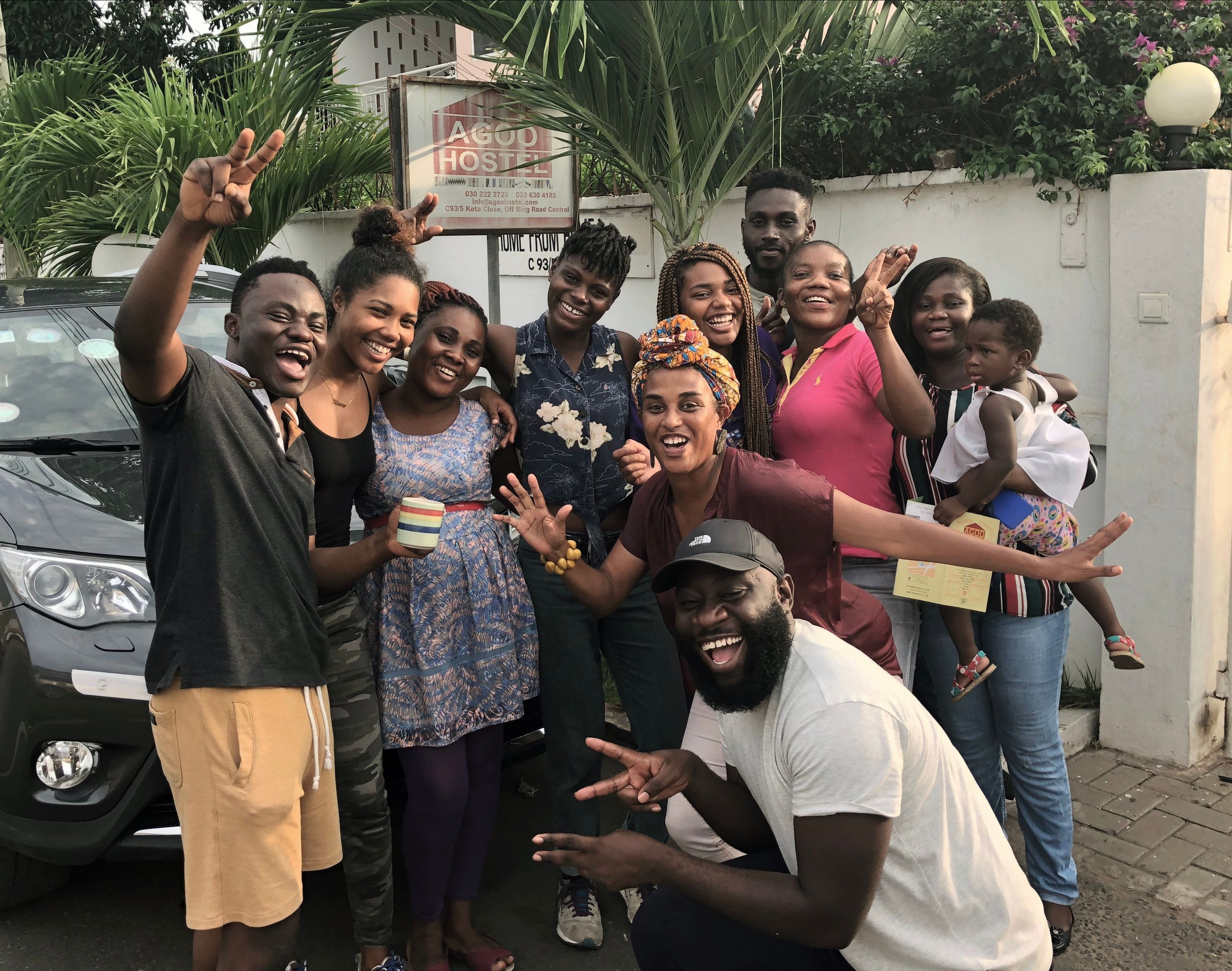 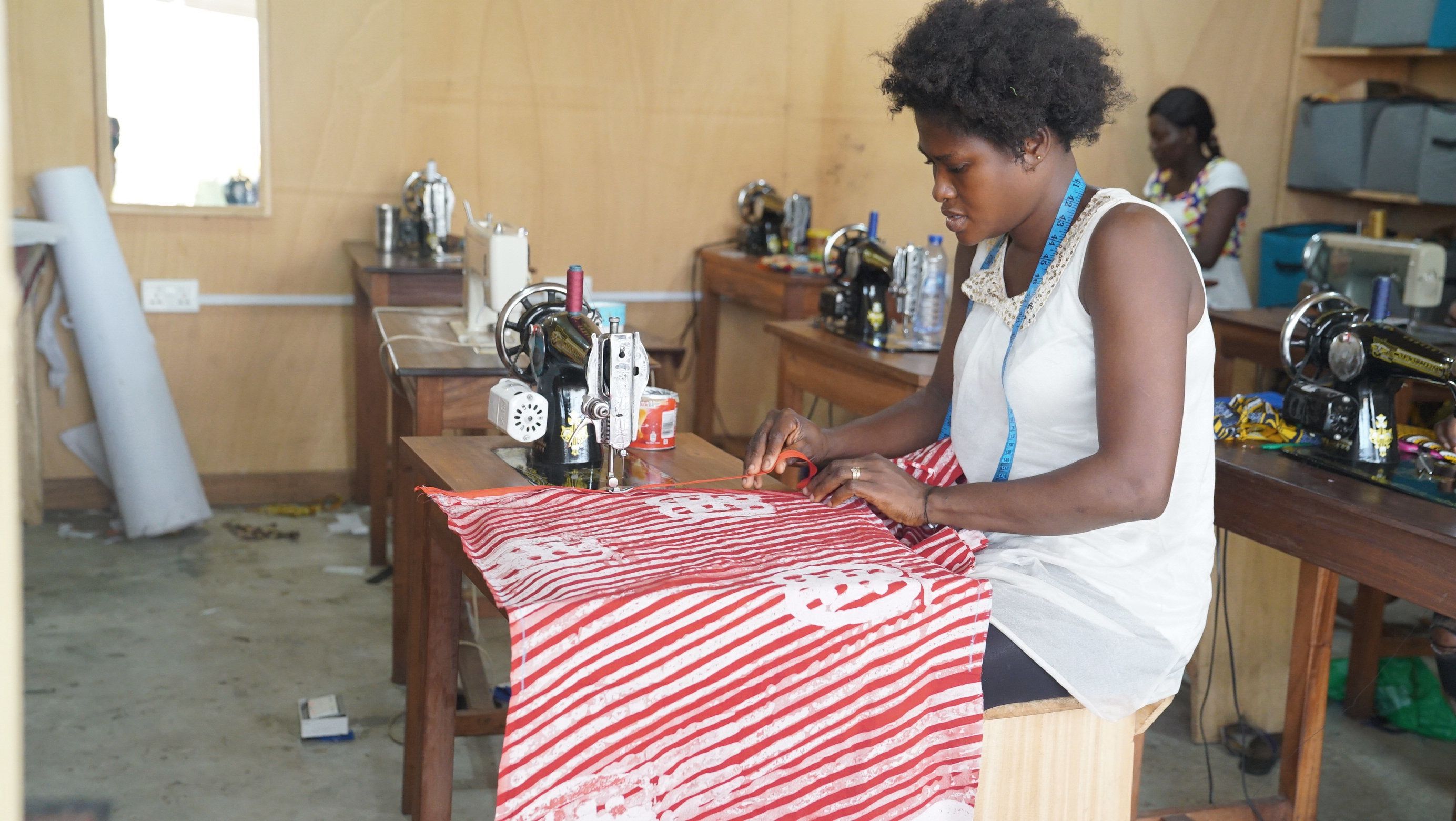 Luxolo Witvoet is a 25-year-old multidisciplinary artist and photographer from Cape Town. In his latest series "Journey With Me," Witvoet set out to document the stories of South Africans commuting to and from work, school, and job hunting. While simply riding on the train might seem like a mundane, everyday act, the train holds special significance in South African history. "During apartheid, the train was the choice of transport that our forefathers & mothers used to travel long distances from one province or state to the next in search of work and a better tomorrow for their offspring—us," says Witvoet. His connection to the train is a personal one, directly linked to his family lineage. "My nineteen year old late grandmother travelled from her birthplace, Aliwal North to relocate to Cape Town using the train. While in Cape Town, she would eventually find work as a maid and she would meet her husband on the train en route to work," he adds.