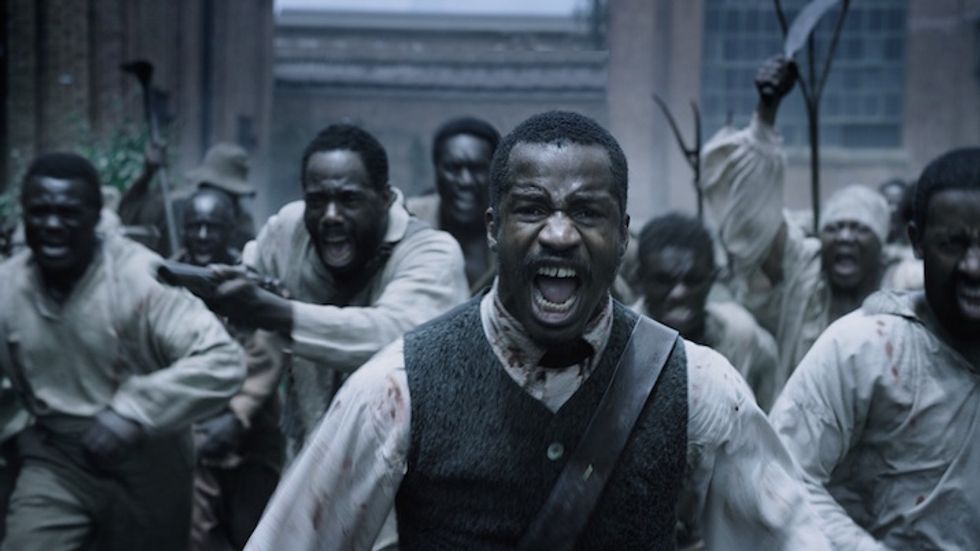 The “DuVernay test” is a much-needed addition to movie-going vernacular in an age of #OscarsSoWhite (part two). New York Times film critic Manohla Dargis coined the term over the weekend in her review of this year’s Sundance, where The Birth Of A Nation, Nate Parker’s new movie about America’s largest slave revolt, made history as the largest purchase to ever come out of the festival (for a whopping $17.5 million) and went away with Sundance’s top two honors over the weekend.

“Movies like The Birth of a Nation are helping to write the next chapter of American cinema. And, to an extent, that’s true of Sundance at its best,” Dargis wrote before introducing the concept for a racially-inclusive take on the Bechdel test, in which a work of fiction passes if two women are seen talking to each other about something besides a man.

In this latest version, named after Sundance alum and Array founder Ava DuVernay, a movie passes if “African-Americans and other minorities have fully realized lives rather than serve as scenery in white stories.”

In the following pages, we look back on the past year in film to spotlight some of the most notable feature-length projects starring people of color, from giant Blockbusters to Sundance darlings and projects DuVernay herself has been instrumental to. Although there was no name for it up until now, these 12 films would most certainly have passed the DuVernay test.