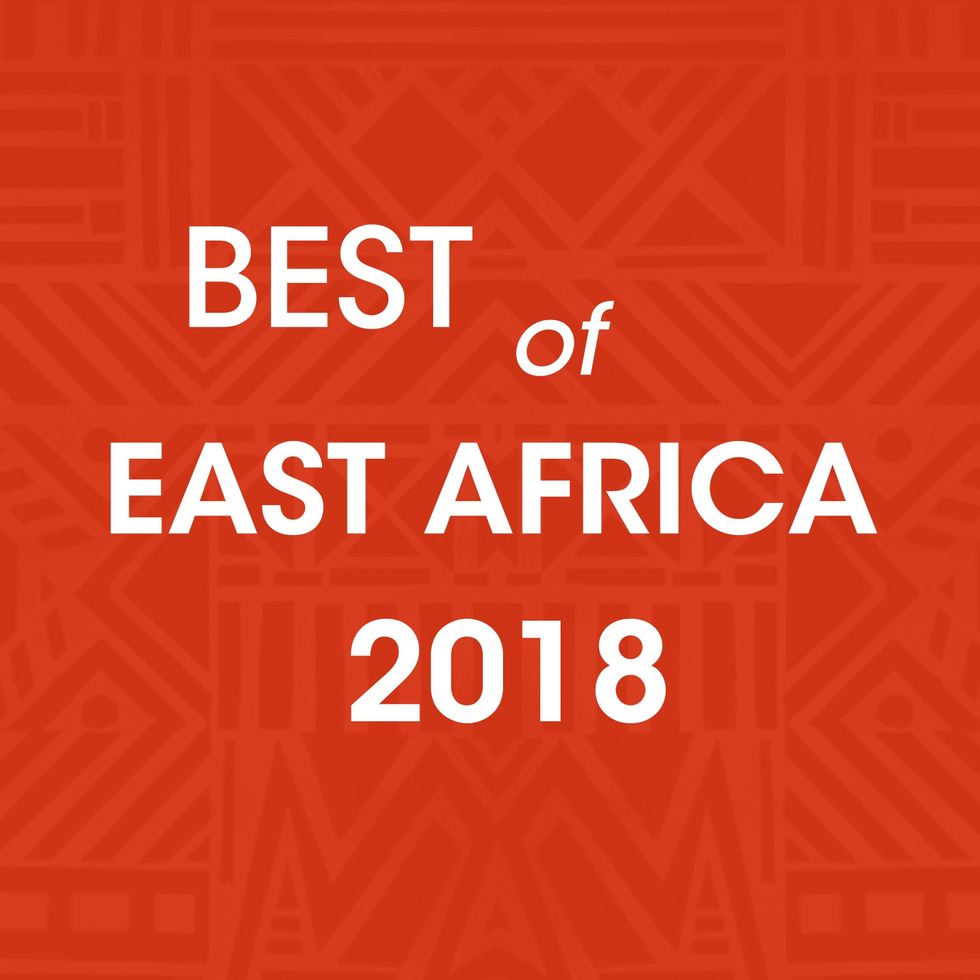 The year kicked off with major album releases like Diamond Platnumz's A Boy From Tandale and Vanessa Mdee's Money Mondays. With a number of high-profile features from the likes of Burna Boy, Tiwa Savage and Nyashinski, Kenya's top band Sauti Solcontinued the roll-out of their long-awaited Afrikan Sauce album. This peaked with the release of "Short & Sweet," which infected the region like a plague.