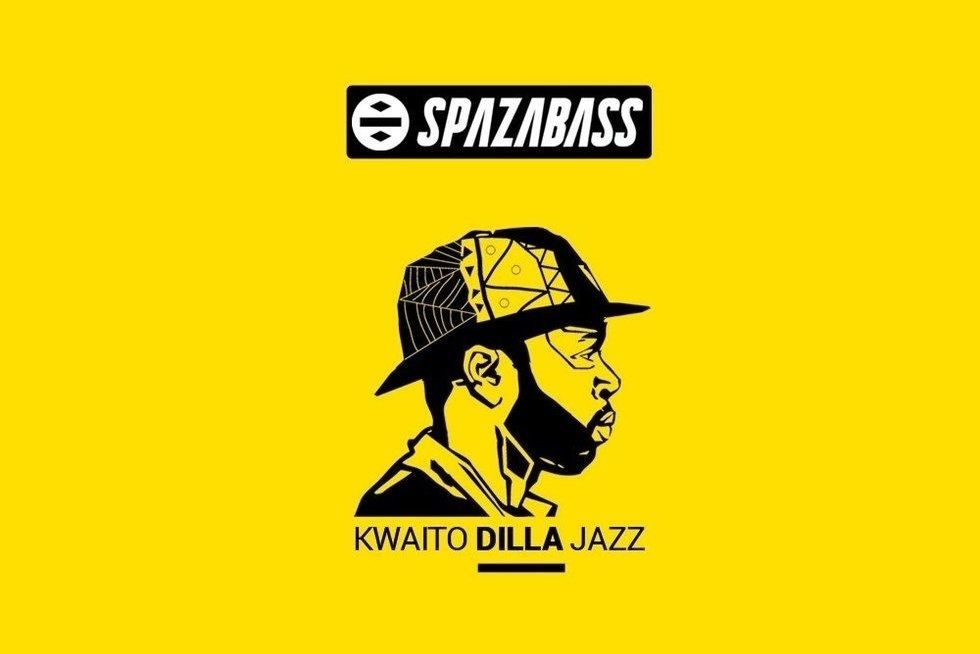 
Here's our round up of the best tracks and music videos that came across our desks, which you can also check out in our Songs You Need to Hear This Week playlists on Spotify and Apple Music.

London To Addis follows various grime producers as they take cues from the instrumentation, time signatures, and musical scales of Ethiopian music. The project started out in Addis Ababa, where No Hats No Hoods label co-founder Peter Todd (DJ Magic) spent a week recording traditional Ethiopian instruments like the krar, washint, masenqo and drums. He then sent those raw recordings to an array of grime produces—the likes of Dexplicit, Ignorants, J Beatz and TC4, JT The Goon, Wize, Shudan, Proc Fiskal and Captain Over—for them to make into their own tracks.