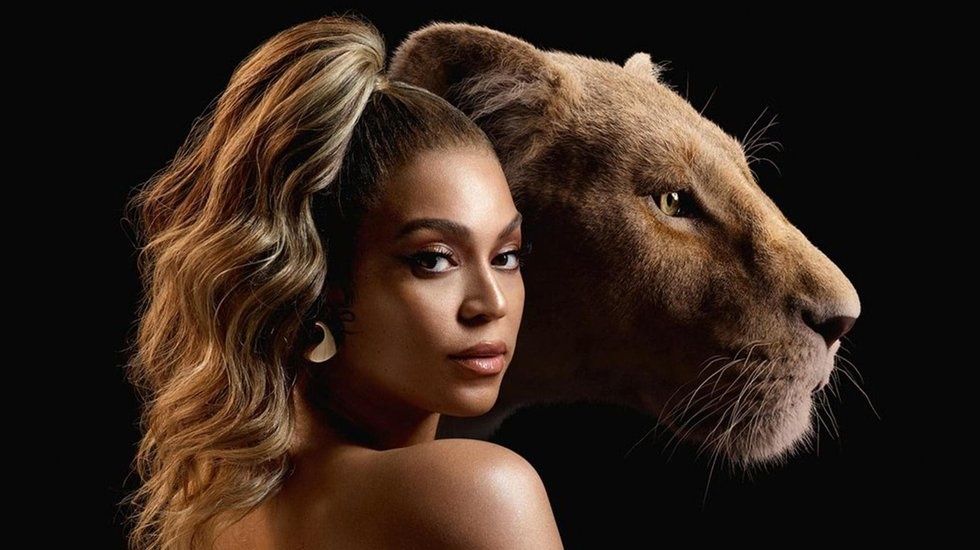 "The soundtrack is a love letter to Africa," says Beyoncé.

Beyoncé has revealed the track list for her Lion King-inspired album, The Lion King: The Gift.

The 14-song album will include several original Beyoncé tracks, as well as collaborations with the likes of JAY-Z, Kendrick Lamar, Childish Gambino, and Pharrell.

The Lion King: The Gift notably includes a large number of our favorite acts like Tekno, Yemi Alade, Mr Eazi, Burna Boy, Wizkid, Moonchild Sanelly, Busiswa, Salatiel, Shatta Wale, and Tiwa Savage, often in collaboration with the other artists on the album.

"The soundtrack is a love letter to Africa," Beyoncé says to ABC. "I wanted to make sure we found the best talent from Africa. Not just use some of the sounds and do my interpretation of it. I wanted it to be authentic about what is beautiful about the music in Africa."

Check out the full track list below and a clip from Beyoncé's new interview about the album underneath.

The Lion King: The Gift is out this Friday, July 19.

The Lion King: The Gift