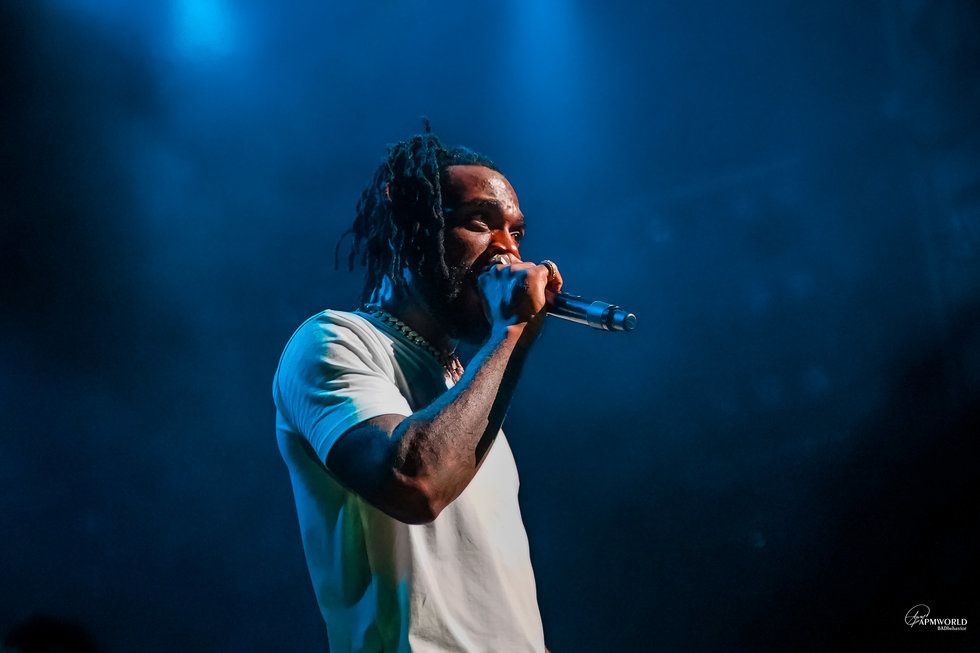 Catch the Nigerian star live across North America and Europe.

Burna Boyis going back on the road for a major headline tour.

'The African Giant Returns Tour' will kick off this August in Toronto and will see the Nigerian star playing live concerts across Canada, the United States, Belgium, the Netherlands, and the United Kingdom.

The new tour dates follow his live shows across the U.S. earlier this year, which saw him perform at Coachella and at the historic Apollo Theater in NYC.

READ: Why Burna Boy & Mr Eazi Are the Right Artists to Bring Afrobeats to the World

The buzzing Nigerian artist recently dropped another banger, "Anybody," a Rexxie-produced single in which he sends a message to the naysayers, reminding them that "respect is reciprocal," and that he has no time for enemies.

For tickets and full info on 'The African Giant Returns Tour' head to On A Spaceship.