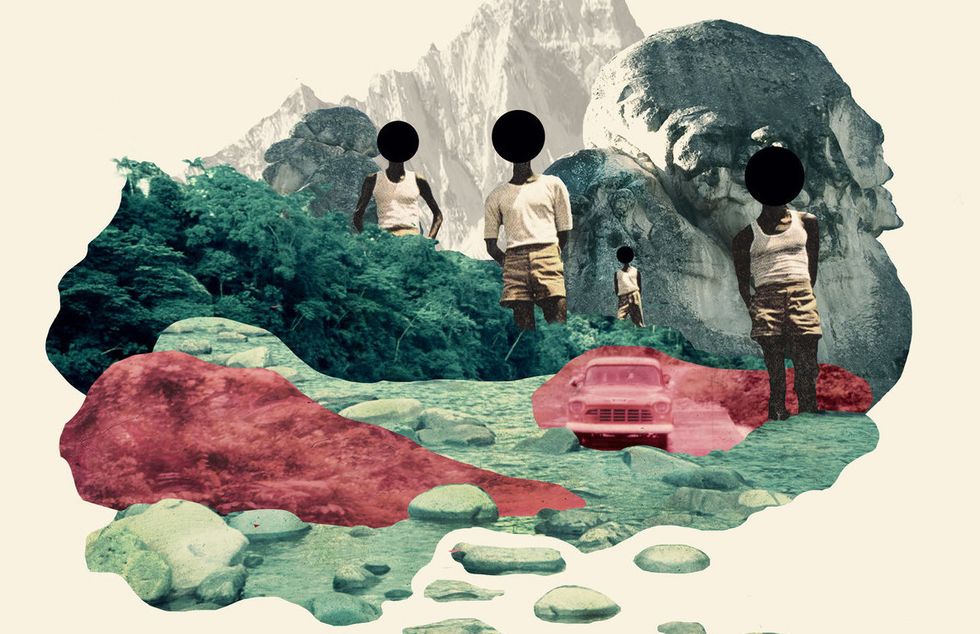 Ajebutter22 first dropped "Ghana Bounce," the biggest hit from his What Happens In Lagos album, last year. The addictive Studio Magic-produced track is now getting a welcomed revisit with the additions of Mr Eaziand Eugy. The pair hop over the butter-smooth original beat to deliver their own new verses, both of which are succesful in adding new rhythms, flavors and vocal cadences to this already solid hit.

Bad Boy Blaqis the the debut album by Blaqbonez, one of the new wonder boys of Nigerian hip-hop. The 10 songs on Bad Boy Blaq showcase the breath of Blaqbonez' preoccupations and talents for song making, as heard on album highlight "Play." The record also sees Blaqbonez as a hard-nosed trapper ("Accomodate" and "Denied"), a slick seductor ("Mamiwota," "Consent"), unrepentant hustler ("5am"), and an emo-G grappling with emotional vulnerability ("Tosin's Song")—all of which contribute to one of the most accomplished debut releases of 2018.

In their collaborative song, "Emoyeni,"Umliloand Sean K sing about the changing of the seasons and it coming with a change in one's life. In the video, which is directed by Jono Kay, the artists can be seen in rehearsals, studios sessions and flights. The visual documents a project titled Press Play: Shapeshifters, in which the two artists and the producer of the song, Yogin Sullaphen, came together to make music and perform in Johannesburg (Tennis Club) and Windhoek (The Loft).