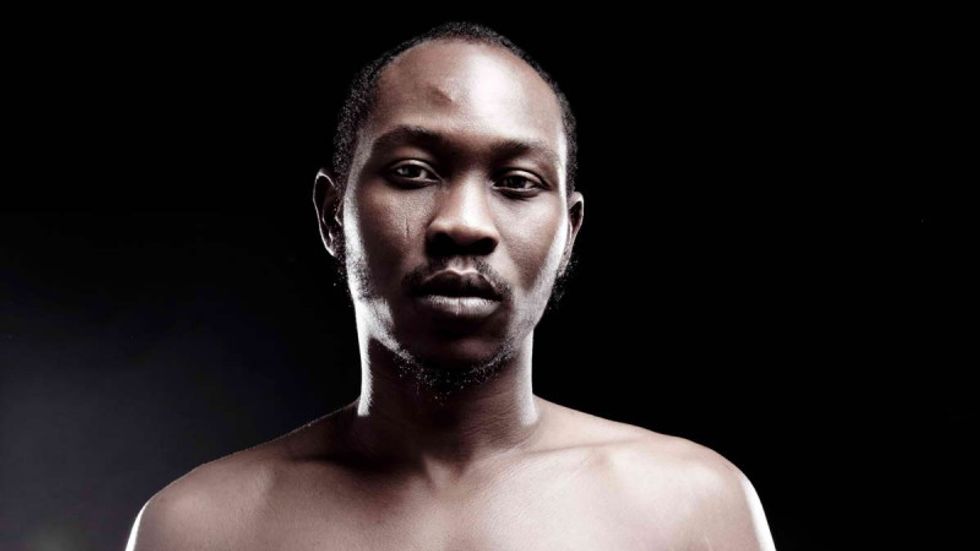 Seun Kuti pens an op-ed condemning Nigeria's anti-gay laws and why he thinks the gay community should come out.

I'm writing to condemn the recent anti-gay bill signed into law by our President Jonathan Goodluck. This law – which contains penalties of up to 14 years in prison for anyone in a same-sex marriage or civil union, 10 years for anyone who attends a same-sex wedding, 10 years for anyone involved with an LGBT organization, and even 10 years for anyone who shows affection for someone of the same sex – should be cast out. Since the law was passed, police across Nigeria have begun arresting and torturing dozens of our fellow citizens suspected of being gay. Don't forget that in some of our states, if you are found guilty of being gay, you could be stoned to death.

First of all, this law was unnecessary. There is not space in the existing constitution for gay marriage. Our constitution is very definitive of marriage as a union between man and woman. I see the signing in of this law for what it was: a cheap shot by an under-achieving government to discriminate against people because they are different.

The president of Nigeria has a PhD, so he should understand better than most the implications of the law. Even if he couldn't stop the senate from passing the bill, he had the power to delay signing it as a way of protecting the gay community. The President has had the Petroleum Industry Bill in front of him for years, and he and our senators have stalled on the bill calling for harsher punishment for corruption. Meanwhile, Nigeria's senate has just sanctioned pedophilia in our constitution (girls that are as young as 9 years old can continue to be married in if they are "physically developed enough" according to their parents or prospective husbands) – so this the ban on homosexuality can hardly be a so-called “moral" issue. This is simply a move for cheap political points. Meanwhile, people's lives hang in the balance.

Today I am writing this not as a fight for “gay rights", I am fighting for all rights. People should be allowed to express themselves freely and this includes their sexuality. I believe all gay people should come out and organize openly. I expect that society should allow them to live their lives as they please.

It's not a cultural thing – it's a sexual thing. I have even heard people say it's Western culture imposed on us and if the West doesn't recognize polygamy we should not accept homosexuality. This is the kind of scary ignorance that this kind of law will foster. (I can say for a fact that the constitution of Nigeria does not recognize polygamy. We have customary laws that are non-binding, but our secular courts and national constitution does not allow polygamy even though it's “our culture.")

I believe in education as the answer to any problem and I know this law does not educate positively. It just criminalizes and institutionalizes hate towards the gay community.

Here's a call to action: I believe the gay community should come out! They need to put love above fear. I also believe that gay people in Africa not just Nigeria who are being targeted like this should put pressure on the West by claiming asylum in their countries. I think we are about to see a new wave of sexual refugees!

Love over fear should be the way forward.