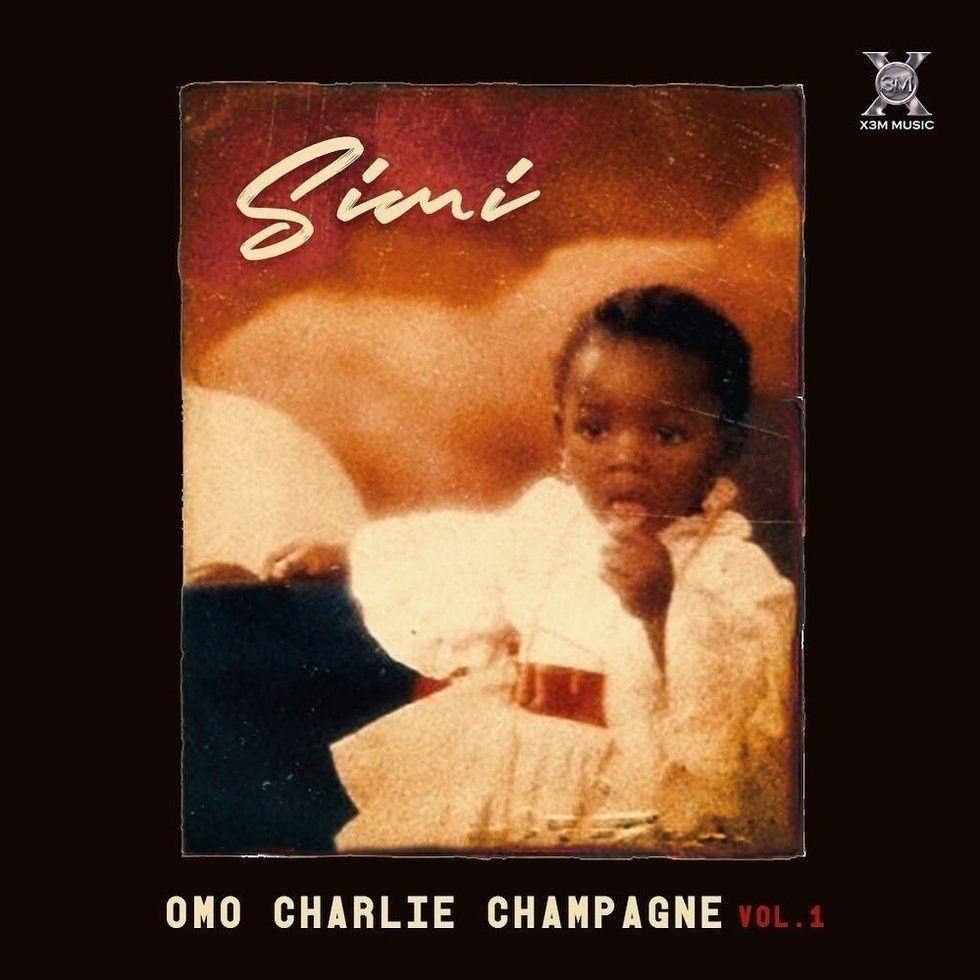 Nigerian star Simihas dropped her 13-song sophomore album, Omo Charlie Champagne Vol. 1. The highly-anticipated record sees Simi showcasing her vocal skills and penchant for writing the type of sweet and addictive melodies that have made her a star. Omo Charlie Champagne Vol. 1 features collaborations with fellow Nigerian artists Patoranking, Maleek Berry, Falz, and her husband Adekunle Gold. Most of the production is handled by Oscar with other songs being handled by Vtek, Legendury Beatz,and Sess.

Stonebwoy, one of Ghana's major dancehall names, links up with Jamaican legend Beenie Man for this new single, "Shuga." The song is built on stuttering synth hits and beat work produced by Ghana'sStreetBeatz. Stonebwoy and the "King of Dancehall" connect over the energetic rhythm, each delivering their own verses—add one more track to the many stellar cross-Atlantic musical collaborations that have been going on for years, in particular between West Africa and Jamaica.

South African rapper Riky Rick'slatest single "You and I" sounds like a chapter from Riky's past; he raps about messing up his relationship with his cheating ways. The video shows Riky partying it up with strippers in the club while his bae and their kids struggle to reach him on the phone. "You and I" features the singer Mlindo The Vocalist who's gained popularity in the past few years for his nonchalant singing style and the relatable stories he tells mostly in his language IsiZulu.

Nigerian star Olamidecomes through with his latest single, "Spirit." The new track sees the rapper switching gears, this time offering up a more low-tempo groove than we're used to hearing from his singles. In "Spirit," he links up with frequent collaborator and producer Pheelz over a relaxed afro-fusion beat as he sings, "I have refused to downgrade from god to human, spirit is high." The song is a noted change from Olamide's usual style, showing that the YBNL chief has quite the versatility in his arsenal and can deliver over a more afro-pop leaning tune.

La Même Gang come through with their first single of 2019 with the uplifting new track, "This Year." The new single features three members from the Ghanaian rap collective–RJZ, DarkoVibes, and $pacely—linking up with fellow buzzing Ghanaian artistKuami Eugeneover production by MogBeatz.

Nigerian singer and actorRotimi (from Starz hit show Power) comes through with "Love Riddim," an addictive afro-fusion concoction tailor-made for your upcoming summer nights. "I wanted to create a sound that was different. Something that was of me yet reminiscent of my favorite artists like Craig David," Rotimi mentions in a press statement. "It's feel good music that you can't help but dance and wine to." Look out for his new EP, Walk With Me, dropping on May 24.

NewAgeMuzikare a London-based duo with the aim of taking afro-fusion to the future. The UK group, made up of Kamo and Prince, are set to drop the new S.O.N.E. / Sounds of a New Era EP tomorrow, which will featured singles like "Dance For Me" and this new jam. The new music video for EP standout "Polaroid," a slow-burning and addictive song that showcases NewAgeMuzik's modern spin on the UK afro-fusion sound.

Brooklyn-based outfit Lady Moon & The Eclipse, who we've previously covered for their blend of RnB and afrobeat, are back with the new single, "Global Warning." The song and music video, which we premiered for Earth Day, is a head-nodder anchored by a heavy funk bass line and led by vocalist Lady Moon's(Ngonda Badila) lyrics about our drastically changing environment. The new video, directed by James Kwan, is a shape-shifting affair that cycles through colorful animated drawings and collage-like scenes of Lady Moon dancing in front of different habitats.