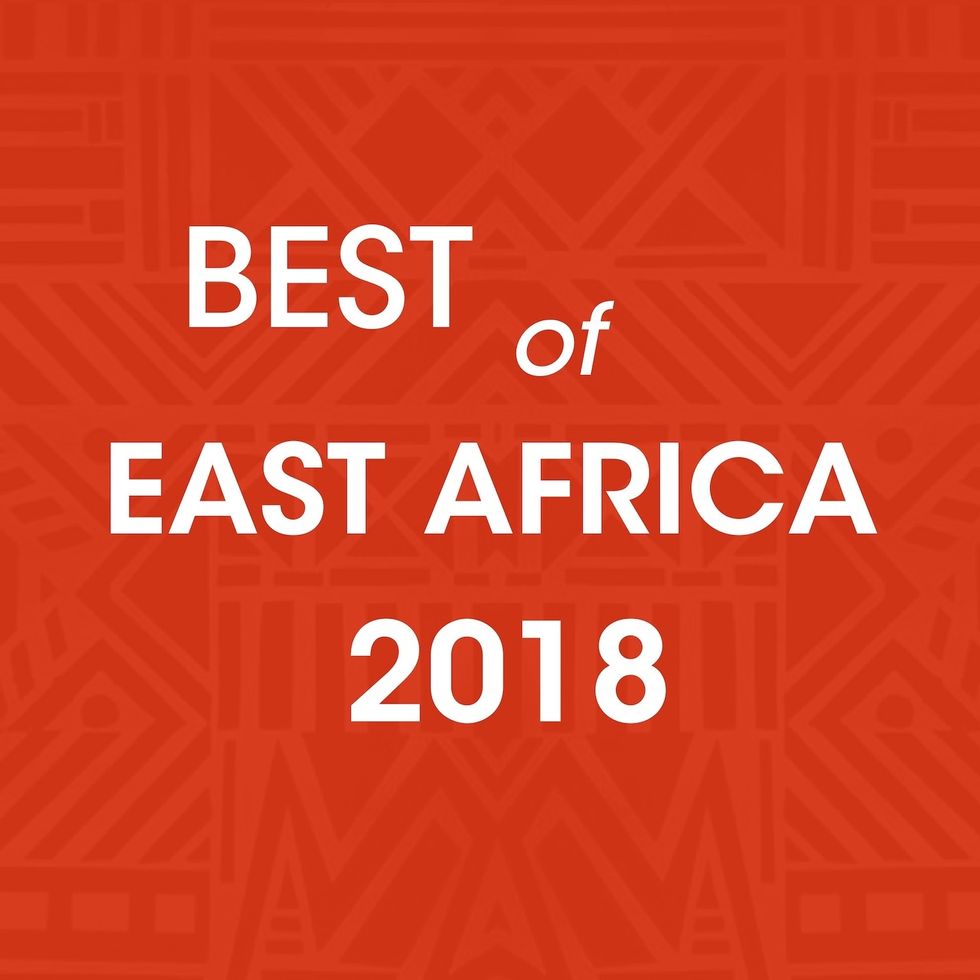 Here are the best music videos out of East Africa this year featuring Rayvanny, Diamond Platnumz, and Sauti Sol amongst others.

East African artists really stepped it up with their visuals this year.

With acts like Rayvanny, Mbosso and Diamond Platnumz, the WCB Wasafi imprint stayed ahead of the game with their incredible big budget productions. Kenyan artists like Victoria Kimani and Sauti Sol have also been consistent with dishing out high-quality visual treatments that can compete with the rest of the continent.

Without further ado, here are our picks for the best East African music videos of 2018.

"Short N Sweet" sounds like an organic and almost effortless product of a jam session between two of Kenya's finest musical acts, Sauti Sol and Nyashinski. It's only right that a song like this got a video just as good. It was directed by Nate Thomas at the Nairobi Railway Station and it later went viral partly because of the eye-catching dancer in the striped jumpsuit who showcased some brilliant dance moves.

After some time away from the spotlight, Ali Kiba's surprise comeback was definitely worth the wait. He released the Meji Alabi-directed visuals for "Mvumo Wa Radi", an addictive bongo-flava love track that also served as an advertisement for his new business venture, the "Mofaya" energy drink.

Despite the song itself being deemed "too vulgar" to be played on radio and clubs in Tanzania, the music video for Rayvanny's "Mwanza" has garnered over 3.5 million views on Youtube already. Expertly directed by KENNY, the vibrant music video features exciting dance scenes and shows off the gorgeous port city of Mwanza in northwestern Tanzania.

In October Ugandan artists A Pass and Fik Fameica released their song "Midnight Drum". They teamed up with South Africa-based Congolese rapper Rouge and DJ Maphorisa for this contagious gqom-influenced record. The track also boasts a colorful and futuristic music video shot in the streets of Kampala by Sam Coleman.

"Hodari" is the latest hit single by highflying Wasafi records signee Mbosso. Produced by Lizer and Rash Don, this song flawlessly blends the seductive melodies of Bongo and Taarab music. Accompanying the song is a flashy music video directed by Hascana that features ladies adorned in beautiful jewelry and colorful garments.

Halfway through the year, power couple and music duo Navy Kenzo delivered the visuals for the dancehall-tinged scorcher "Fella." Directed by Justin Campos, this music video has a tropical island vibe and is captivating with its fashion-forward theme and lively party scenes.

Soon after releasing his debut album, Everybody's Just Winging It & Other Fly Tales, Kenyan artist Blinky Bill dropped the visuals for the hard-hitting single "Don't Worry." The music was filmed in Detroit and directed by his usual collaborators Osborne Macharia, Andrew Mageto and Kevo Abbra. Blinky prances around Detroit's Heidelberg Project—an outdoor art installation created to support the surrounding area's community—lighting up the vibe of this aggressive song. This video is unique, funny and an instant mood-lifter.

Romantic bongo flava tune "Iyena" has to be one of the most popular wedding songs in the region this year. They went all out for the video, putting on a marvellous traditional Islamic wedding along with all the festivities. It also created a lot of buzz as it features Diamond's then-wife Zari Hassan and included cameos from the entire Wasafi crew. There's no doubt that these visuals had our hearts melting.