The Lion King: A Music Story | Presented by Disney 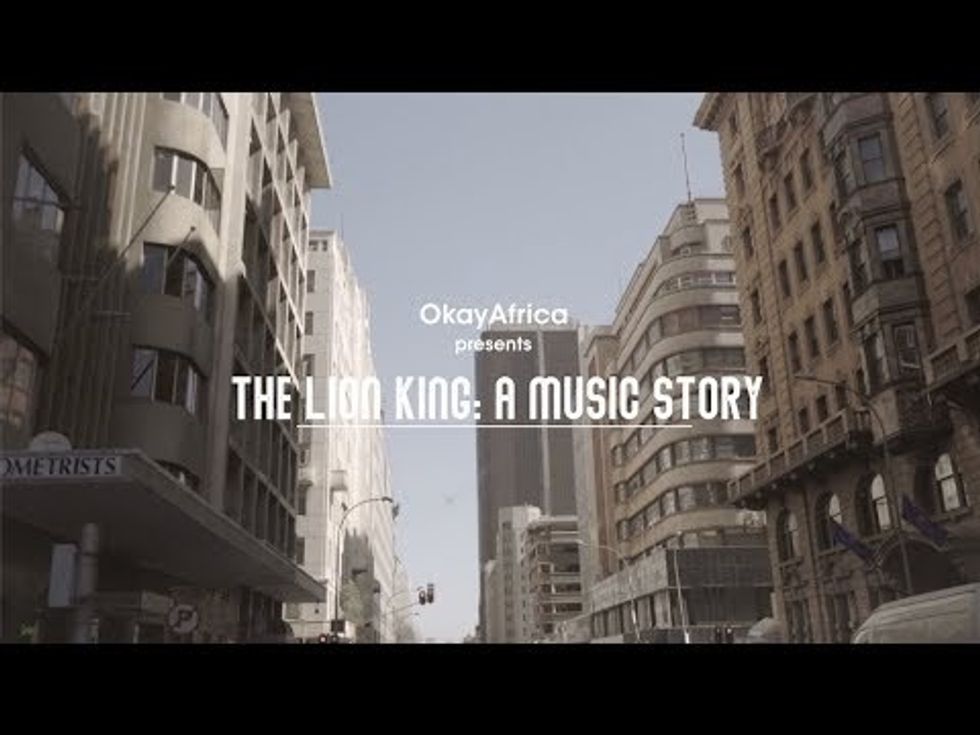 We take you behind the scenes to find out just how big an impact 'The Lion King' and African music has had on the global music space.

Twenty-five years later and the music of The Lion King still holds up. The live-action remake of the beloved Disney film has only further affirmed this, with folks still more than ready to sing along to its grand and unforgettable soundtrack. Since it first came out, African artists have carved out an indelible space in the international music scene, and the universal appeal of the Lion King's music is a testament to that.

African music is worldwide. From Johannesburg to São Paulo to New York City, we caught up with the likes of music composer Lebo M, veteran actor Dr. John Kani, choral director Khaya Mthethwa and artist Rincon Sapiência, for a new video to discuss the rising popularity of African music and culture in mainstream media and its global impact.

Speaking to OkayAfrica's CEO Abiola Oke, Lebo M talks about his musical journey with the film saying, "The Lion King is probably the first film that speaks of Africa, Africans and our culture in a way that is so positive." He adds that, "The impact of the music starts with the very first two-and-a-half minutes of the opening of the movie which I did as a demo. The music became the inspiration for how the rest of the soundtrack was going to be developed and therefore complemented the script and the story line."

Dr. John Kani, who is the voice of Rafiki, speaks about seeing Lebo M's work on The Lion King on broadway when he was in New York, simply describing it as "magic."

The Lion King music's varying elements presents something different for every music lover. Brazilian artist, Rincon Sapiência, echoes this sentiment by describing how he could even hear a tinge of funk coming through in the sound, representing a unique musical diversity that is sure to stick with listeners. While Khaya Mthethwa, the director of Choral, says the music will continue to carry on for generations, ultimately becoming an undying musical legacy.

Back in New York, we spoke with choreographers Izzy Odigie and Luam Keflegzy, who speak on the growing prominence of afrobeats and describe how they've personally been moved by the iconic music from The Lion King.

The original Lion King came around at a time when Africa's musical contributions seemed to be overlooked, and for many, the film helped bring it to the forefront. Now, there's absolutely no denying it's cultural impact.

"It's kind of beautiful and serendipitous that the Lion King came out the way it did," says star producer Pharrell Williams. "Because it was kind of a commercial reminder to the world—the accepting cultures, the resisting cultures—that Africa is a force."