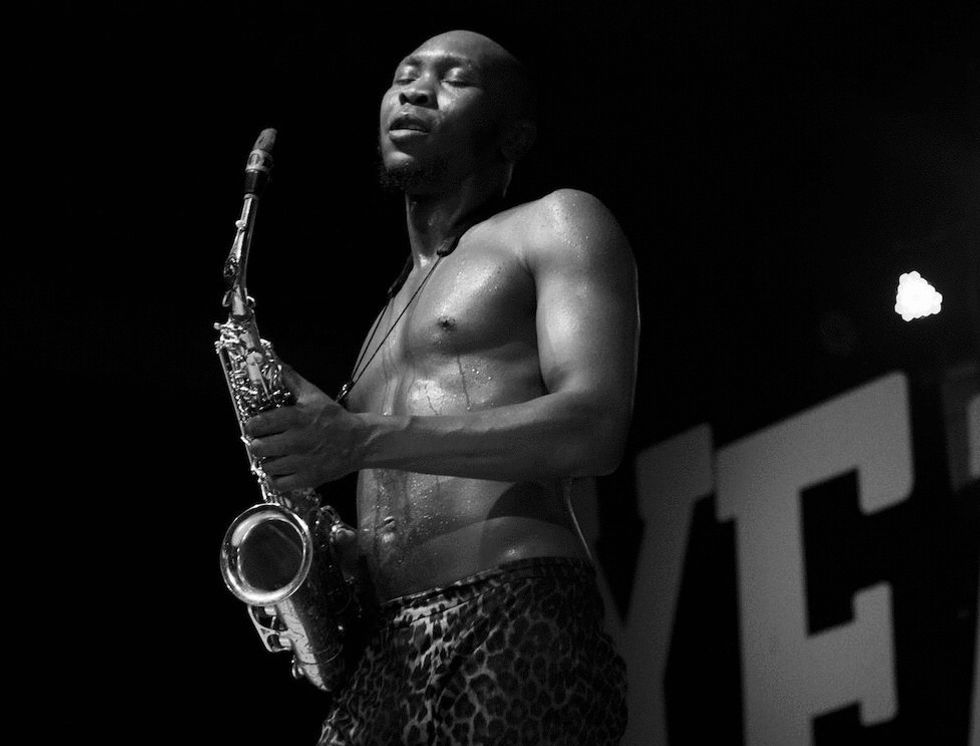 Here are ten of the best music festivals to experience across the African continent, including both established stages and newer productions.

African music, in all its genres and forms, has one of the largest congregations in the world, with millions of people both on the continent and in the diaspora celebrating their love and connection to their culture through sound. Despite the rapid digitization of our music consumption through the internet and streaming services, nothing will ever beat the experience of live music.

Music festivals have become a great inlet into the arts and cultures of the societies that host them, while offering great potential to local economies and countless business opportunities for African artists to grown their brands. Yet this pivotal part of the music experience on the continent is never really prioritized, despite the vast number of festival with diverse genres available all year round, all over Africa.

Therefore, in no particular order, here are ten African music festivals to bookmark.

"African sounds of wisdom" whistle through the air every February when Sauti Za Busara takes places in Zanzibar. Since 2003, the East African festival with 100% live music has prioritized a curated set that highlights culturally significant music, while drawing attention to the diverse range of genres existing in the middle belt of the African continent and beyond. Sauti za Busara has become a major networking and learning destination for artists as well as promoters, A&Rs and other music industry personnel as it provides a chance to witness the best East Africa has to offer while enjoying the scenic views of Stone Town, Zanzibar. The festival has also moved towards various capacity building sessions and workshops which provide a platform for knowledge sharing among music professionals from all over the world who make the pilgrimage. In 2019, over four days and nights, the festival is expected to program 400 musical acts and host about 20,000 people.

Asa Baako engineers its programing to match the unique and rejuvenating environment of Busua in the Western Region of Ghana, where the thick tropical rain forest meets the sea, producing miles of white sand beaches. The five-day festival is a get away from the stress of city life aimed at rejuvenating through music, blended with sports and lifestyle activities like surfing, beach sports, canoeing, yoga, historical tours, fishing, and more. Coinciding with Ghana's Independence Day Weekend in the first week of March, the festival typically attracts about 2,000 local and foreign visitors to party day and night on the beaches and rainforest around "one dance."

The grand Cape Town Jazz Festival is definitely a must see music festival on the continent, even if you're not into jazz music. Proudly one of the largest music events in Africa, the festival takes place over 2 days at the tail end of March and features a star studded line-up of global Jazz stars. However, the festival has moved beyond the original name genre to features acts from diverse fields of expression such as hip hop, experimental, pop, afrobeats etc. Cape Town Jazz Festival also has a well develop infrastructure to host various capacity building workshop sessions for artists, photographers, videographers, music label executives, journalist and students.

The flames of the Bush Fire Festival in eSwantini have spread all over the world making it one of the most idolized music festivals, attracting about 26,000 people each year from over 60 countries to the Southern African nation. Bush Fire Festival is hosted at House on Fire in the farmlands of the Malkerns Valley, set in the midst of the Mzimba mountains, offering visitors the chance to take in the dream-like views through a camping experience. The rapidly growing festival is a perfect excuse to dive into eSwantini culture through the crafts and food markets at the festival whilst enjoying a mostly Southern African music line-up with sprinkles of afrobeats, hip hop, jazz and soul.

Nyege Nyege Festival is just in its fourth year but has already started turning heads all over the continent. Set in a forest right by the source of the Nile in Jinja, Uganda, the 4-day East African music festival is now home to some of the best electronic music stages on the continent as it fuses underground and gritty electro-pop with global house and pop grooves through all-day performances by the banks of the Nile and parties through the night in the deep forest. Nyege Nyege is an exciting prospect to put on your list as its reputation for putting on the freshest electronic music keeps growing, making it one of the best places to discover new and classic African electronic music.

Oppikoppi is another giant of the southern African music touring circuit which still maintains its rock music core despite expanding the sonic palate of the 24-year-old festival towards soul, jazz, house and pop music. This epic festival takes places over 3 jam-packed days on a farm near the mining town of Northam in South Africa with seven musical stages feeding the 20,000 people who make the pilgrimage each August. A rite of passage for hardcore African music fans, Oppikoppi was key to popularizing live rock music in South Africa and continues to be one of the best platforms to experience the bliss of innovation in the realms of experimental sound.

Felabration was born out of the urgent need to celebrate one of the greatest African songwriters of all time, Fela Kuti. The 11-year-old afrobeat festival, held each year in October to mark Fela's birthday, is one stop that you cannot miss on your pilgrimage. Hosted at the New Afrika Shrine, Lagos, the festival brings together a host of artists who either contributed to the birth of Fela Kuti's distinct style or were inspired by his wizardry with music and courage with social issue to craft their own sound. Felabration is a must see because it takes you to the home of one of the most ingenious and popular forms of African music: afrobeat.

The nomadic Toaureg of the Sahara desert have mastered the acoustic blues guitar like no one else on this planet to create the much adored genre, desert rock. Bands like Terakaft and Tinariwen have shown the world the blissfully powerful stories of the lives of desert nomads through soulful blues melodies and Festival au Désert is the home of this sounds. Starting in the outskirts of the historical town of Timbouktu in Mali, the festival is home to the range of musical expression that exists among various ethnic groups that inhabit the Sahara desert. Festival au desert is currently on a hiatus due to various security issues in the region.

Malawi's Lake of Stars Festival is another African music festival that has become a site of global music pilgrimage over the years. The shores of Africa's third largest lake, Lake Malawi cradles the highly-rated three-day celebration of music and that has been taking place annually since 2004 and attracts about 4,000 visitors from all over the world. Like Bush Fire Festival, Lake of Stars is the primary exposition of Malawian culture, with the festival using the love of music as the main artery to feed the world the wealth of creative expression coming from the country.

Sabolai Radio Music Festival is the sacred shrine of independent experimental music in Accra, Ghana. The festival, which started as Indie Fuse before rebranding as Sabolai Radio, continues to provide an alternative to the dozens of entertainment activities that take place during the festive season in Accra by bringing the freshest talents in the underground music scene, from traditional folk to rock music and Hausa rap, to showcase their work. Sabolai Radio is engineered to reward the hustle and ingenuity of creating alternative music in a climate that does not support its growth by providing a platform for its exposition. Indeed, many global afrobeats artists today such as Mr Eazi and Juls have auditioned their new sound on the Sabolai Radio stage.